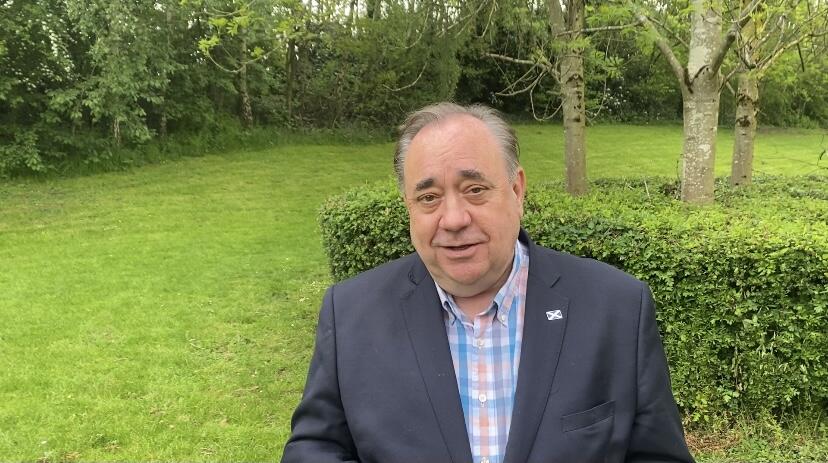 ALBA Party Leader Alex Salmond has stated that if the SNP deliver their promised 2023 referendum then the independence movement will unite to secure a Yes vote.

The Former First Minister made the statement in a video message to Alba Party Members and Supporters, last night.

Salmond addressed the results of last week’s Scottish Council elections reflecting that in some areas if his party’s  support could be replicated across the region then this would return members to Holyrood at the next Scottish Parliament elections.

The Alba Party Leader also outlined that his party’s independence campaign efforts will step up a gear, with the next Wee Alba Book roadshow to visit Glasgow a week on Sunday.

A copy of Alba’s independence prospectus has already been delivered to 100,000 homes across Scotland and the party aim to repeat that feat over the summer months.

“Our vote increased across Scotland and in some areas we achieved very creditable results indeed - results at the levels which would see candidates elected to the Scottish Parliament. We now focus our full energies on developing the independence case in anticipation of the referendum vowed next year.

“The Scottish Government have told us there is going to be a referendum on independence next year, no ifs no buts, so let’s take them at their word and make Alba’s distinctive contribution to that campaign. If the referendum transpires then we will unite to secure a yes vote for independence. Of course if it doesn’t, and somehow we are let down again, then there will be huge political change in Scotland in which Alba will be playing a strong part.“