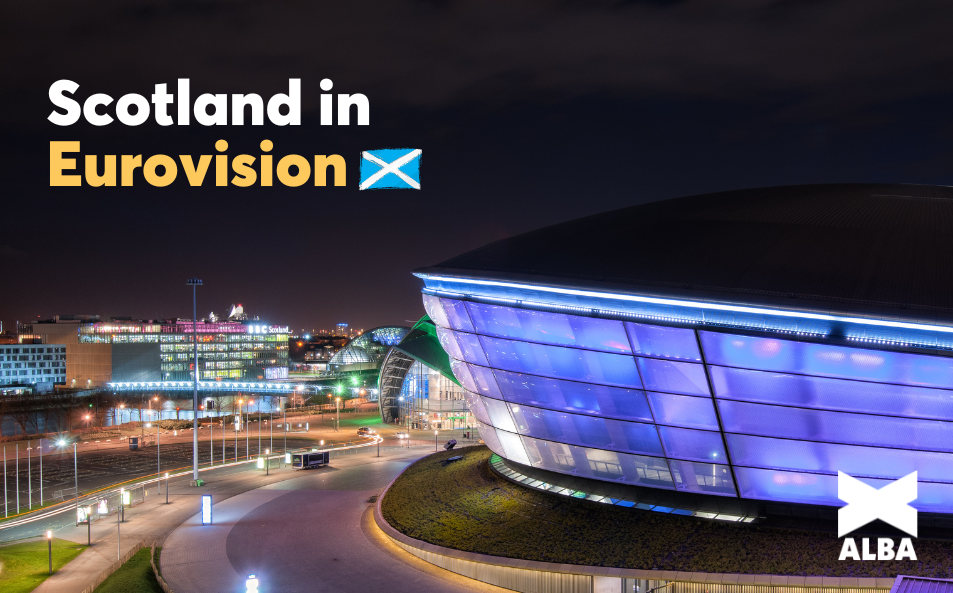 Alex Salmond’s Alba Party have called on Eurovision organisers to allow Scotland to have its own entry in next year’s contest after Glasgow emerged as the frontrunner to host the event.

On Friday, Scotland’s largest city became the bookmakers’ favourite to win the right to stage the song contest, after it was placed on a shortlist of seven possible cities.

While London was left off the shortlist, to the “disappointment” of Sadiq Khan, the city’s mayor, Birmingham, Manchester, Liverpool, Leeds, Sheffield and Newcastle also made the cut.

The UK is hosting Eurovision 2022 because its entry, by singer Sam Ryder, was runner up to Ukraine this year.

The winning nation usually hosts the next year’s event, but organisers are unable to stage it in Ukraine because of the Russian invasion.

Winning the right to host Eurovision would prove lucrative, by attracting thousands of visitors for the contest itself and guaranteeing exposure to 160 million TV viewers from around the world.

Alba Party Westminster Leader Neale Hanvey MP highlighted that home nations competing against each other, as happens in the Commonwealth Games, was good for UK sport and argued the same principle would apply to Eurovision.

The ALBA Party MP believes that a Scottish entry would be good for helping to boost the country’s creative and cultural sectors with the opportunities a successful bid would result in leading to a legacy similar to that which Glasgow and Scotland benefitted from after the 2014 Commonwealth games.

On 11 February 2008, the European Broadcast Agency stated that a Scottish broadcaster could apply for EBU membership, but under the current rules could not enter the Eurovision Song Contest as the BBC currently has exclusive rights to represent the entire United Kingdom.

However, in 2011, the EBU stated that there was nothing to prevent Scotland from submitting its own entry.

“ As we have just seen from the highly successful Commonwealth Games in Birmingham, home nations competing in their own right is good for sport across the British isles. If there had only been a Team GB then we would have been deprived of moments such as Alastair Chalmers making history for Guernsey with his bronze in the 400m hurdles which marked the island's FIRST ever medal at the Commonwealth Games. Surely it is for the better if events can be used to bring pride and positivity to as many places as possible?

“Similarly when it comes to the Eurovision Song Contest there is no good reason at all for Scotland and other home nations not to enter the competition in their own right. This is especially true should Glasgow host the event given it has the best venue of those that have been successfully shortlisted.

“I’m in no doubt that unionist politicians will relish any opportunity to plaster Union Flags all over the Yes city of Glasgow in the run up to the 2023 independence referendum, but the opportunity of a Scottish entry would provide a genuine boost to our creative and cultural sectors, leaving a positive legacy from the Eurovision Song Contest similar to that of the 2014 Glasgow Commonwealth Games’