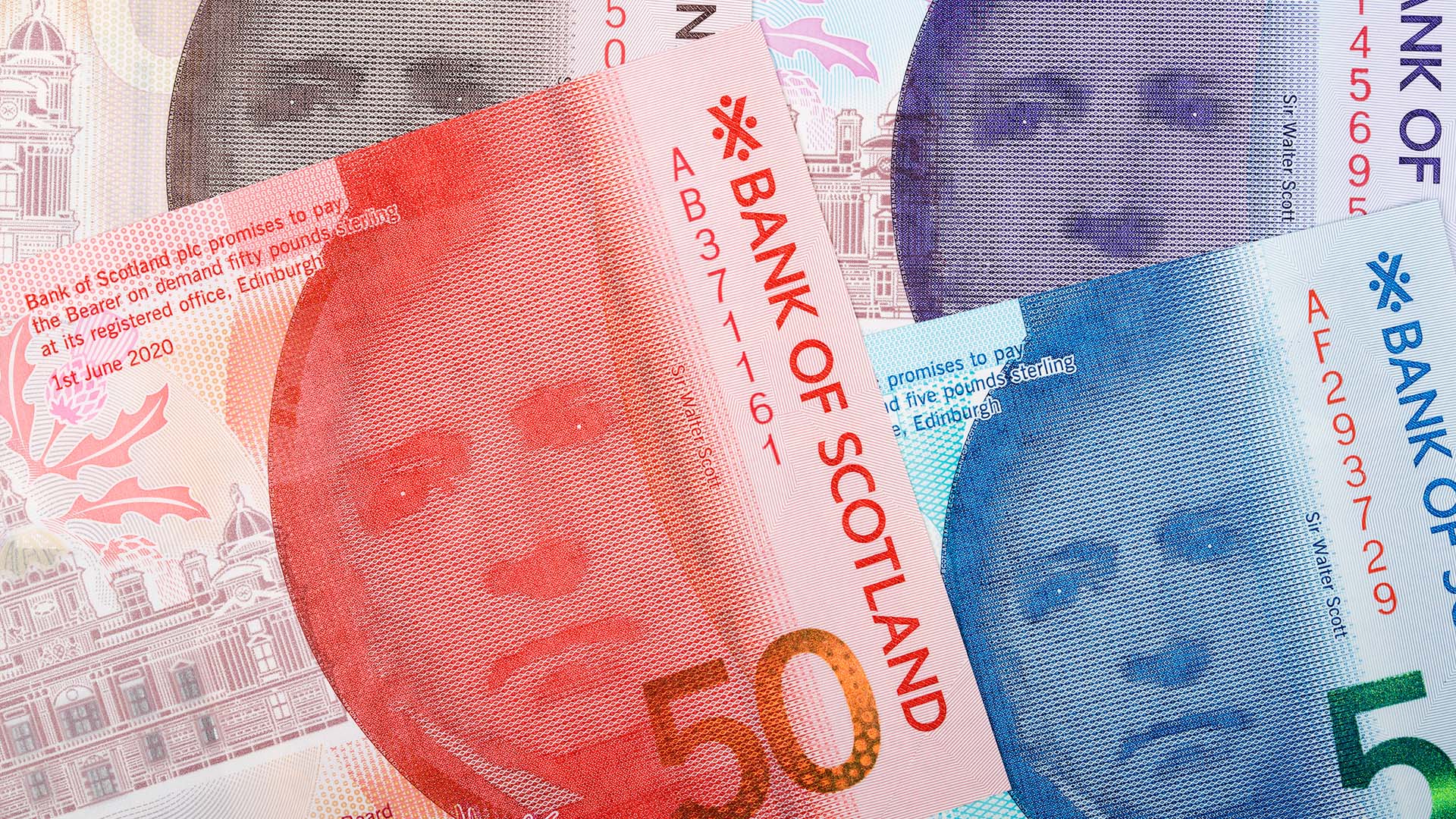 Alex Salmond’s ALBA Party have called for a Council tax freeze across Scotland after the  Scottish Government answered their demands for an increased local government settlement to fund the policy.

ALBA have been campaigning for a council tax freeze to help mitigate the cost of living crisis.

Household budgets across Scotland are set to skyrocket with electricity and gas bills predicted to rise significantly in April 2022, with the energy Price Cap predicted to reach approximately £2,000 a year / £165 a month. This is a 45% increase on the current price cap.

ALBA fear that the energy price hike will cause a cost of living crisis, especially as Council Tax is set to rise across Scotland at the start of April this year.

As part of the Scottish Government’s Draft budget, local authorities have been given full autonomy to increase Council Tax at any level with no upper cap. Across Scotland Council Tax bills are set to rise further, increasing by more than 10% over the past three years.

With Local Authority budgets under severe pressure every Council in Scotland has already called on the Scottish Government to increase funding to Councils to avoid massive cuts to local services.

ALBA say that most Councils are budgeting for an increase in Council tax of at least 3% with some Councils considering huge hikes of over 5%. ALBA wanted the Scottish Government to increase the Local Government settlement to secure a deal with local Councils to freeze Council Tax increases to help reduce an “imminent cost of living crisis“.

Cabinet Secretary Kate Forbes had today found an additional £120M of funding for councils which is the equivalent of a 4% rise in Council Tax.

ALBA had been calling for £135M which would have provided Councils the equivalent of a 4.5% increase of Council Tax. Salmond’s Party say that this would provide “assurance and certainty to households as people face unprecedented challenges.”

Local councils still have the ability to increase Council Tax despite the extra funding, something ALBA say would be “completely unpalatable and drive many families into poverty”.

ALBA Party have been targeting household poverty as part of the upcoming Council Election campaign. In recent weeks the Party have called on the UK Government to subsidise household energy bills by paying 50% of electricity bills over a tariff cap as well as the party’s “5 Point Plan to tackle child and family poverty”.

“When Scotland previously faced financial pressures after the financial crash we successfully managed to fund a Council Tax freeze for several years under challenging circumstances.

“Since the Council Tax Freeze ended we have already seen most Councils increase Council Tax over and above inflation.

“People are now facing unprecedented challenges and extra pressures due to the Coronavirus, however this year energy bills and other household bills are going to increase at a rate which are completely unaffordable for many families.

“If the decision is made to drop increases in Council Tax through letter boxes this Spring alongside rises in energy bills we will see many people pushed into poverty and many families unable to pay these costs. That is why we are calling for a Scotland-wide freeze on Council Tax.”

“Taken together with our 5 point plan to tackle child and family poverty, as well as our call to reduce household energy bills, these are the policies that are needed immediately to stop an imminent cost of living crisis.”

“ALBA had called for the Scottish Government to fully fund a council tax freeze and it is welcome that the Cabinet Secretary has listened to us. This funding is the equivalent of a 4% rise to Council Tax. Councils across Scotland must now commit to freezing Council Tax and not take even more money out of hard pressed families pockets in the midst of a cost of living crisis.”

A) As part of the Draft Scottish Government budget Councils are allowed to increase Council tax after being full flexibility in setting council tax rates. If every Council raised Council tax by 4.5% this would raise the equivalent of £135M

Average energy costs in the UK per kw/h in pence

Facts about the scheme: