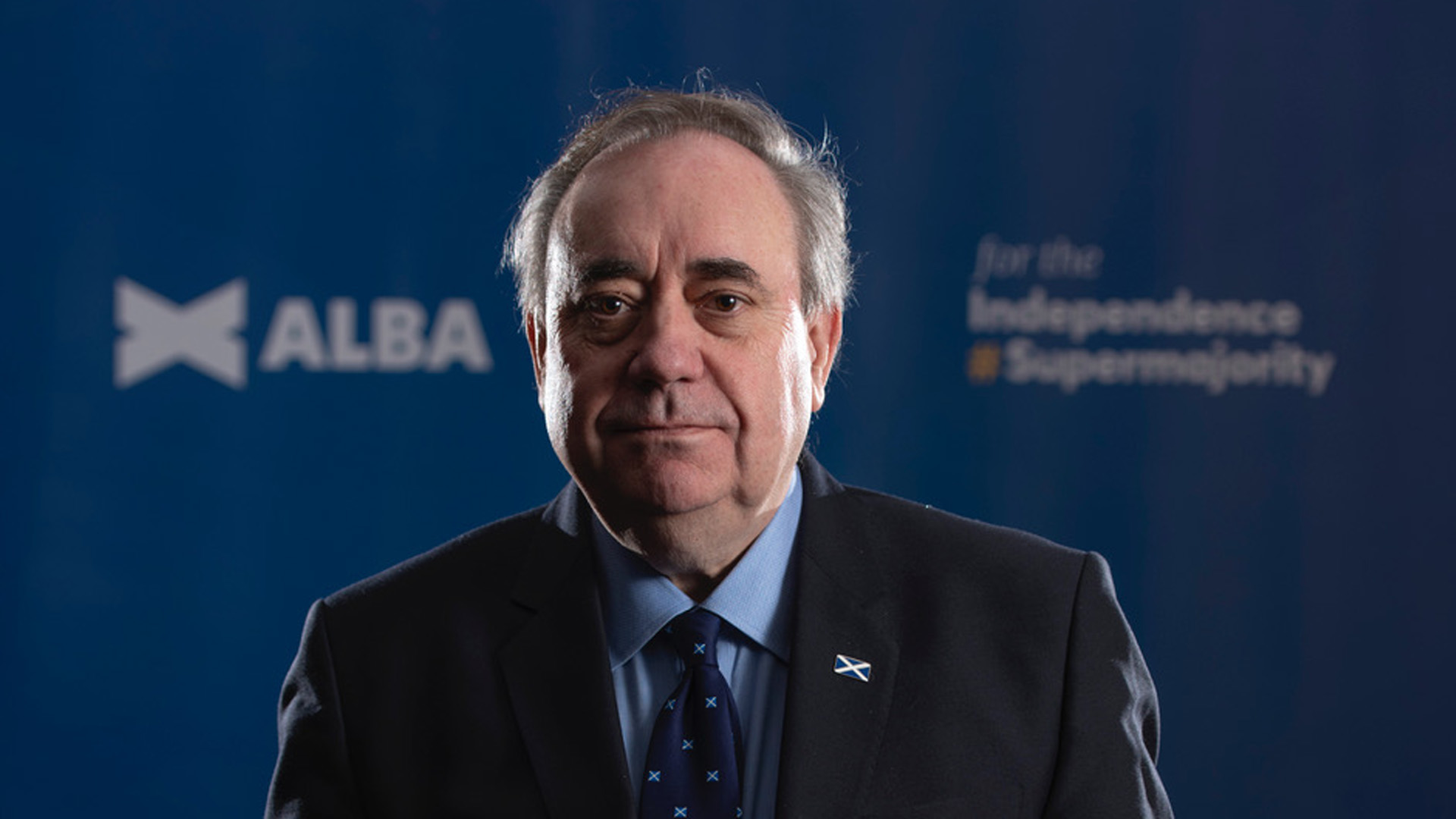 The ALBA Party Leader says that Council staff across Scotland should receive “at the very least” the same 4% increase that the Scottish Government have funded for NHS staff.

ALBA PARTY are calling on all of Scotland’s political parties to support an enhanced funding package from the Scottish Government to Local Councils in order to fund a “Fair Pay Rise” for hundreds of thousands of Council Workers Across Scotland.

Salmond says that “ the past year as evidenced the vital contribution public servants and council workers make like never before and the Government must ensure they are rewarded by a fair pay rise, not just applause. “

His call comes after news that Unite the Union Members have voted overwhelmingly to reject a pay offer from COSLA - the Local Councils Umbrella Body- with 83.3% voting to reject and 80% stating their readiness to take strike action if required.

Salmond says that “ Council workers, just like our NHS staff should be recognised for the heroic efforts they have made this past year, they should not have to withdraw their Labour to receive a pay award that most rational people would agree they deserve after this past year.”

Salmond has now called on all political parties contesting the Scottish Parliament election to commit to the Scottish Government better funding package to better meet the pay claim submitted by unions and says that at the very least all should commit to the 4% increase offered to NHS staff, as well as funding the increase of the minimum wage in Local Government to £10.50 an hour.

“ As a Former First Minister I have never been prouder of the dedication of Scotland’s public servants, NHS workers, and Council staff than I have been this past year. We rightly stood outside and applauded our NHS staff, for in years to come it will be their care in our time of need that we look back upon with warm thanks. The Scottish Government rightly rewarded those workers.

“ However, throughout the pandemic, Scotland’s Councils have continued to work at the coal face, at times in the height of the spread of the virus. School meals were still made for our young people. Our bins were still collected, and professional Council staff worked 7 days a week in registrar offices to deal with the sheer volume of the tragic losses our country suffered.

“ All of these local community heroes deserve to be rewarded for their efforts. Today I am calling on all political parties to unite to pledge that a new Scottish Government will fund a fair pay rise for them, so that they can be rewarded for their efforts and not be faced by the prospect of having to withdraw their labour, something no worker does unless it is a last resort. “

A). Local Government employed 254,000 people as of December 2020 https://www.gov.scot/publications/about-public-sector-employment-statistics/pages/local-government-employment/