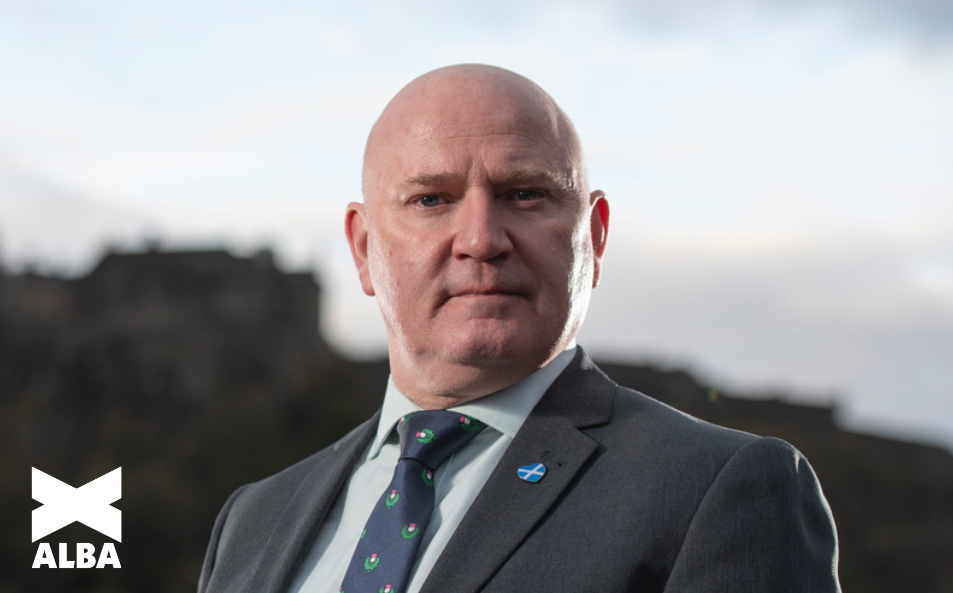 ALBA PARTY have demanded that the UK Government do not betray the country's pensioners and benefit recipients by failing to increase State Pensions and other benefits by at least 10% as promised.

Benefits like the State Pension, Universal Credit and legacy entitlements such as Disability Support and Jobseeker's Allowance increase every April in line with inflation the previous September.

This means that based on estimated inflation levels for this month, recipients will need to see a 10% uplift in their payments next April.

Speaking at the end of May, this year, former Chancellor Rishi Sunak pledged that the UK Government would honour this increase. He said:

"None of us know what energy prices are going to be next year. But what I can tell you now and what people should be reassured by is the way our system works, benefits and pensions likely, subject to a review which has to happen legally, they are likely to go up by quite a significant amount because the inflation rate that decides that is set in September."

However, the UK Government has now failed to confirm that it will honour its previous commitment. This follows an appearance last night by Chief Secretary to the Treasury Chris Philp MP on ITV’s Peston show.

Philp told ITV News' Political Editor Robert Peston on his political programme that the matter was "under consideration" and a decision would be made in the coming weeks.

The potential policy u-turn caused immediate concern online, with Money expert Martin Lewis taking to Twitter to say he was:

“ Very concerned to hear on #peston govt hasn't decided yet if it'll follow thru on prior administration's promise to uplift benefits with inflation.

“Even the dire optics of balancing that against high earner tax cuts, pales compared to devastating way it'd pull folk into real poverty.

Now ALBA Party Westminster leader Neale Hanvey MP has demanded that the UK Government do not “betray” the countries pensioners and those that receive benefits by failing to stick to its pledge to maintain an inflation matching rise.

“ Scotland has more than one million pensioners, over 400,000 people receive Universal Credit and thousands more rely on legacy benefits.

“ It would be a complete betrayal by the Tory Westminster Government if they failed to honour their pledge of pension and benefit increases that at least match the rate of inflation.

“ The Tories are destroying the economy, it's disastrous and potentially deadly for some of the lowest income households in Scotland. They may now face a devastating real terms cut to already meagre incomes whilst the Tory’s rich pals enjoy handouts of thousands of pounds in tax cuts to be paid for by the poorest. It is obscene that Lizz Truss is borrowing billions only to transfer it to bankers and the wealthy.

“ It is simply unforgivable for our pensioners and millions of vulnerable Scots to be robbed like this at a time when many are facing hunger, hypothermia and destitution. Frankly I am disgusted at that this is even a possibility. ALBA Party demand that the Tories immediately confirm that they will increase pensions and benefits in line with inflation and honour their promise.”

Even the dire optics of balancing that against high earner tax cuts, pales compared to devastating way it'd pull folk into real poverty

"I'm not going to make policy commitments on live TV"

Chief Secretary to the Treasury @CPhilpOfficial confirms to @Peston that the government has not decided if benefits will be upgraded in line with inflation this Autumn. #Peston pic.twitter.com/tIWJZGbFPV