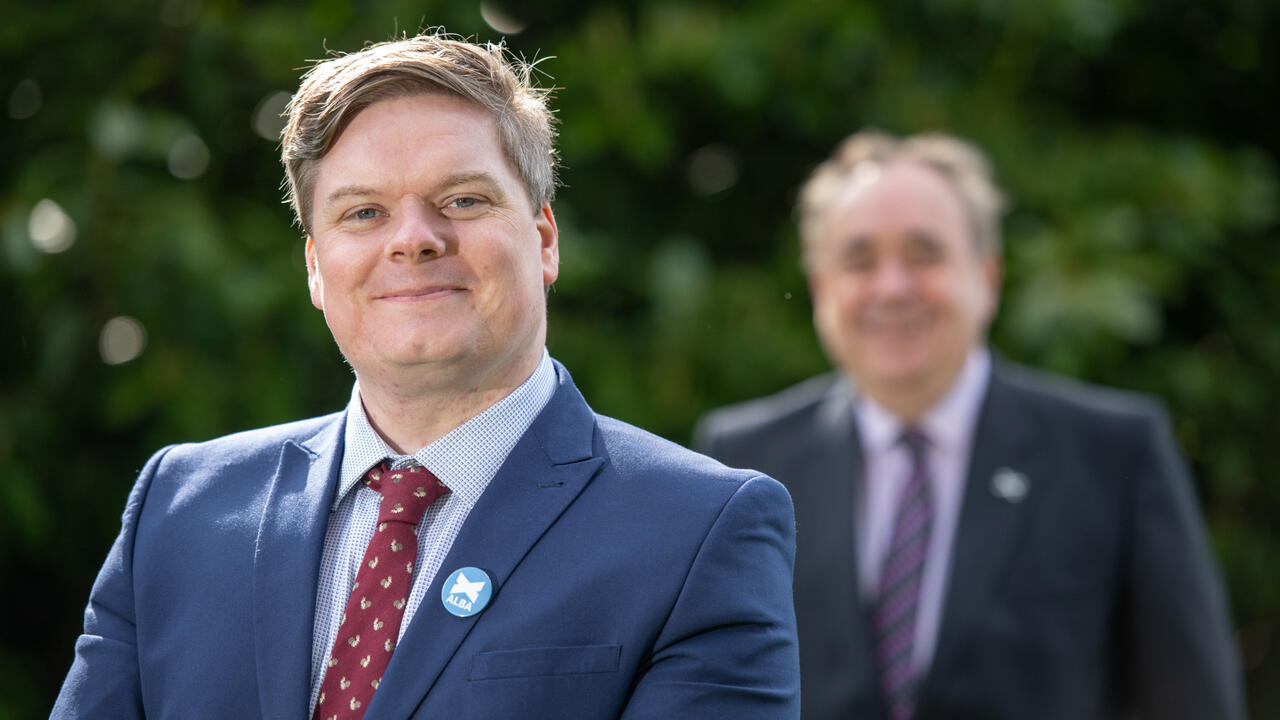 On Sunday representatives of Alba Party’s Local Authority Campaign Units across Scotland gathered in Stirling for the Second Meeting of the National Council.

We were pleased to be joined by many of our candidates from May’s Local Government Elections and their election agents.

Our members are the greatest asset of our party and I am very proud of all our candidates that flew the Party’s Standard across Scotland.

The day kicked off with a speech from our Party Leader Alex Salmond. The Former First Minister reminded those assembled that The SNP Green-Government are committed to a referendum in October next year - “no ifs no buts” - but will require clarity of vision if they are to fulfil that commitment to Scotland.

ALBA’s job now is to ensure that those that have made that promise, that vow, hold true to it.

And importantly, throughout the summer we will step up our independence campaign. Alex told the National Council that “no time in history has been better to press Scotland’s will against Westminster as a puff of wind would blow over Boris Johnson.”

And he’s right. Alba Party have the People, the Plan, and the Policies to be the wind of political change that Scotland needs.

Our Party Chair Tasmina Ahmed-Sheikh received the party’s endorsement to progress a second edition of the Wee ALBA Book. With over 100,000 copies already distributed across Scotland we are proving to be the political party that doesn’t just talk about independence but actually gets out and campaigns for it.

Many of our delegates also made great speeches in regards to Housing, Legal Aid, Transportation, Defence and Security and much more. The Party will be hosting a series of National Assemblies on many of these issues in order that we can better inform debate and develop more policies that will improve the lives of people across Scotland.

Our Depute Leader Kenny MacAskill updated delegates on the current Social and Economic Challenges that ordinary Scots are facing, issues that emphasise the constitutional imperative. In Scotland we produce enough renewable energy to power every home and we are self-sufficient in gas, so why are our energy bills soaring out of control whilst we are being charged £2 a litre at the Fuel Pumps? It’s because international capital owns our assets, Westminster seizes our revenues and Scots are left to pay the bills.

With independence we can make ensure that Scotland’s Energy is in Scotland’s Hands, meaning cheaper energy bills for every home in Scotland.

Our Westminster Alba Party Group Leader Neale Haney updated the party on the work being carried out at the UK Parliament. Delegates supported by acclaim a Motion Submitted by the Westminster Group to share our support and solidarity with the RMT Union as their members take industrial action.

Tomorrow the First Minister will update the Scots Parliament on a “route map” to independence.

Allowing Boris Johnson a Veto over Scotland’s independence is simply unacceptable. Inaction over the past few years has resulted in Scotland being dragged out of the EU against our will and if we don’t regain our independence as a matter of urgency then Boris Johnson, or whatever Tory rules Westminster, will dictate the future for Scotland.