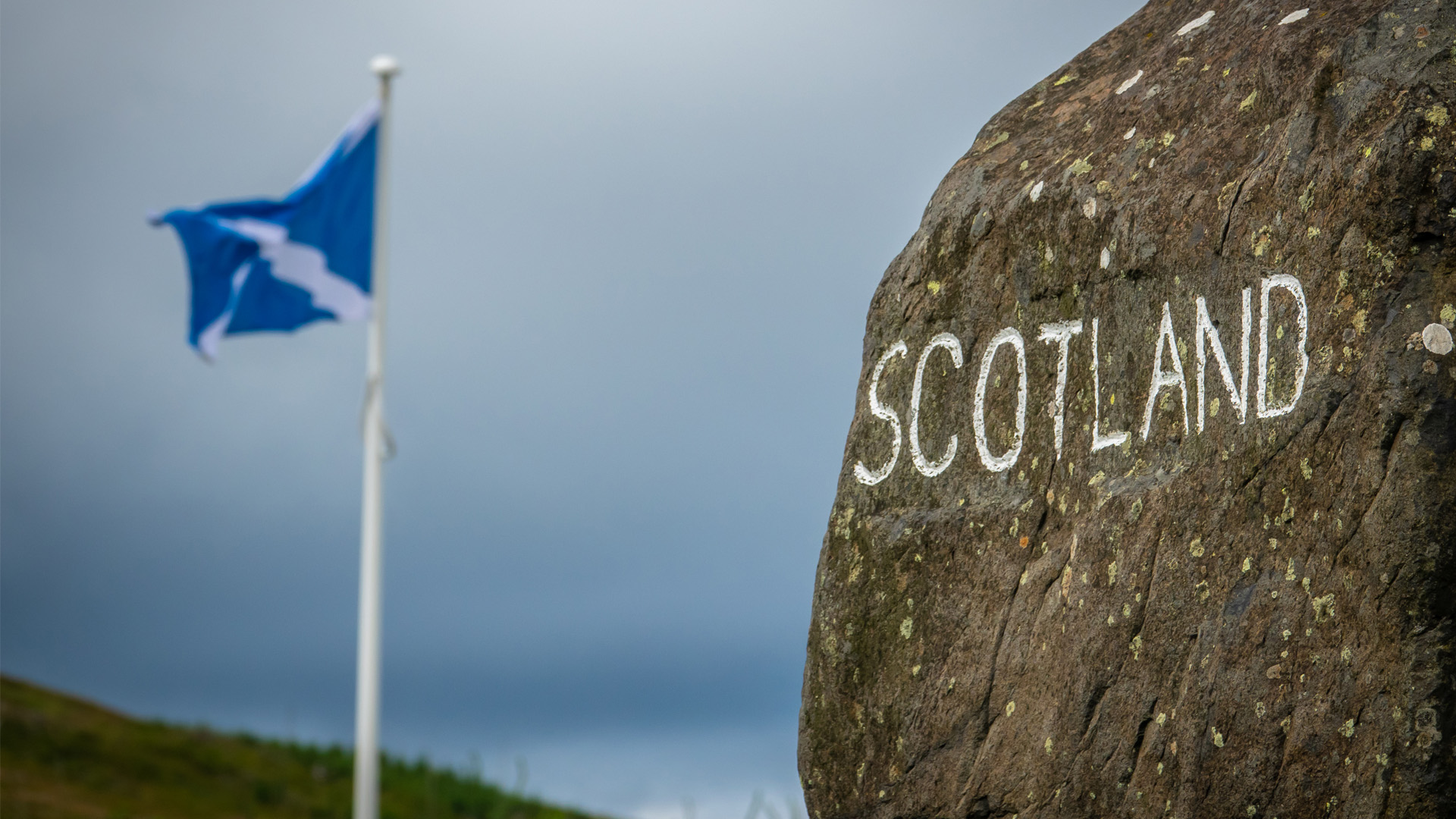 Speaking to the Foreign Press Association at the Royal Overseas Club in London this morning (Wednesday) Former First Minister and ALBA Party Leader the Rt Hon Alex Salmond warned the contenders for the Tory leadership that outgoing Prime Minister Boris Johnson’s “veto over Scottish Democracy will not stand”.  Meanwhile ALBA Westminster Group Leader Neale Hanvey MP announced that he will be writing to the remaining Tory leadership candidates informing them of  Scotland’s Claim of Right and challenging them to respect the mandate for a Scottish Independence referendum, given by the Scottish people to their elected representatives in the Scottish Parliament and urging them, if elected, to agree to a Section 30 Order which would allow a legal and consented referendum to take place.

Speaking at the Foreign Press Association Alex Salmond will state:

“Whoever is elected Tory Leader and becomes Prime Minister must be made to realise that the will of the Scottish people and their elected Parliament cannot be denied indefinitely.  That is why ALBA is advocating a coordinated campaign of popular demonstration, parliamentary intervention and diplomatic initiative to break Westminster’s stranglehold over Scottish Democracy and to force a change of position by the incoming Tory Prime Minister.”

“Scottish Democracy is not the plaything of Tory leadership candidates, as they attempt to out-bid each other in terms of who can be the most muscular and ardent Unionist. The Conservative Party have not won an electoral mandate in Scotland since 1955, so if Tory MPs are allowed to change their minds over who is Prime Minister and if the Tory Party is allowed to choose a new leader then so too must the people of Scotland be allowed to choose their own future in an Independence Referendum.

“That is why I am writing to each of the remaining Tory Leadership candidates today reminding them of Scotland’s Claim of Right, that it is for the people of Scotland and the people of Scotland alone, to determine the form of Government best suited to their needs.  I am challenging them to respect the mandate for a Scottish Independence referendum given by the Scottish people and urging them, if elected, to agree to a Section 30 Order which would allow a legal and consented referendum to take place.”

“If Scottish Democracy is to mean anything there must be a Scottish Independence Referendum on 19 October 2023 as the First Minister has promised, no ifs, no buts.  The refusal by outgoing Prime Minister Boris Johnson to respect Scotland’s mandate for that referendum to take place and his outright dismissal of the request for a Section 30 Order is a defining moment in Scottish politics on which the constitutional future of Scotland itself will be determined.”