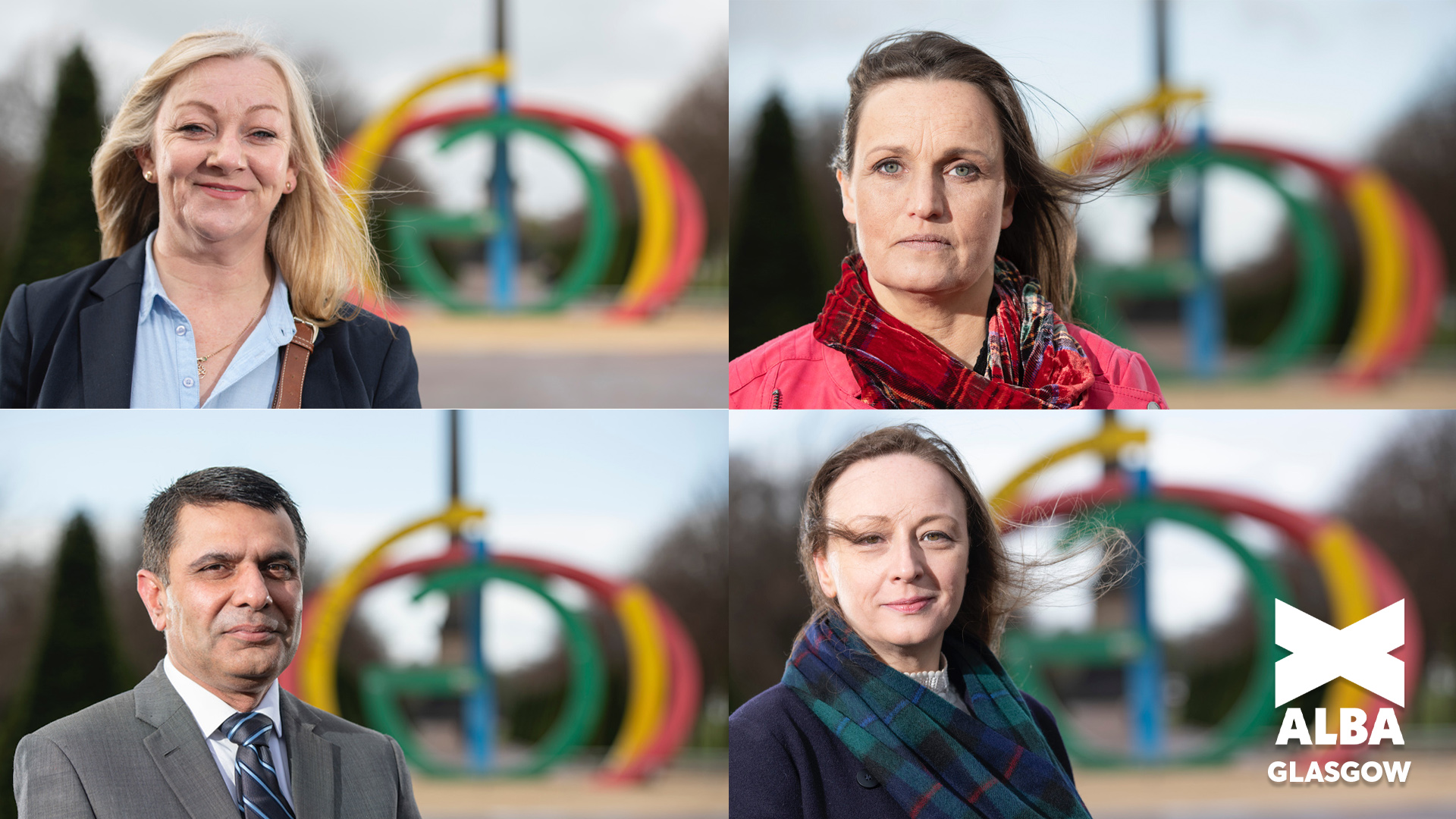 “ Today I am announcing ALBA's pledge to double the Educational Maintenance Allowance (EMA) for young people aged 16-19 in school or college. ALBA is determined to make a real difference now to the lives of young people in education. That is why we will enhance the EMA, which has remained at £30 for the last 20 years, to double its current level.

"It is only by addressing the route cause of the educational attainment gap - poverty, that we will make progress in closing the attainment gap. This is exactly what this policy intends to do, By doubling the fortnightly payment, of £30 to £60, we can help to keep 16-19 year olds in full-time education. EMA has a disproportionate impact on the ability of young people from low-income families to stay longer at school into senior years, as well as access further education. That is why it is so important that we make this modest investment which will have substantial returns for young people and society as a whole.

"At present, EMA is only paid if 100% attendance is met. This fails to recognise the complexities of the attainment gap and the challenges which young people from low-income households face. This requirement reinforces inequality as opposed to resolving it and it doesn’t deal with underlying absence issues. As well as doubling EMA we will push for reform so that young people are not financially punished for not achieving 100% attendance due to no fault of their own."

“ ALBA is announcing the practical support we intend to give to taxi and private hire drivers who have been the 'forgotten workforce' during this pandemic despite being essential workers providing a vital service.

"In addition as Glasgow prepares to host the COP26 Climate Change Conference, we have an opportunity to showcase Glasgow to the World. What better way than to refurbish the taxi and private hire fleet along environmental lines. We will establish a Capital Fund to provide grants and loans for electric and hydrogen vehicle replacement.

"The Scottish Government have failed to recognise that taxi and private hire drivers are a backbone of our economy in the same way as other traders and small businesses. The drivers face significant costs with annual expenses in excess of £20,000 for running costs, maintenance of vehicles, insurance, licensing and inspections. However, because they do not have retail premises they have not been eligible for the funding provided to hairdressers, beauticians, retail businesses. Of the four main cities, Glasgow is the only one not to make additional discretionary payments. This makes it all the more urgent that we make this support available to taxi and private hire drivers across the city."

3. The total spend on EMA in 2017-18 was £23.0 million. This was a decrease of £1.7 million from the previous year due to the reduced number of recipients.
4. The Educational Maintenance Allowance (EMA) policy would cost only £23 million a year.

5. The Financial support to taxi and private hire drivers to provide each driver with a grant of £1,500 would cost in the region of £57 million.