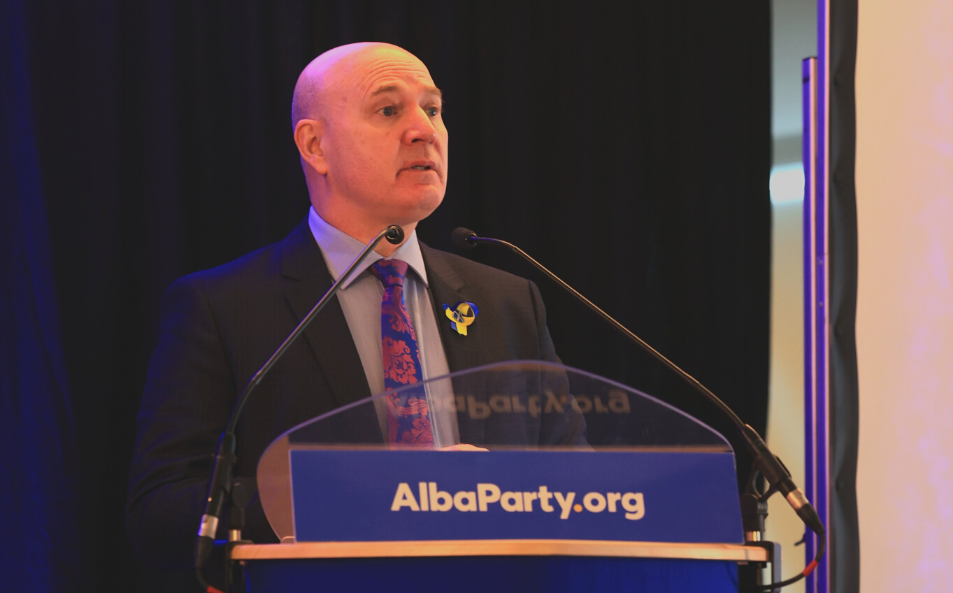 Responding to the announcement today (Thursday) that Ptarmigan Shipping and DFDS have signed an agreement to investigate the possibility for a new ferry route, initially for freight, between Rosyth and Zeebrugge ALBA Westminster Group Leader and MP for Kirkcaldy and Cowdenbeath Neale Hanvey said:
“This is a welcome development but it requires direct investment and political will to turn this possibility into a reality.
“I am seeking an urgent meeting with the Transport Minister Jenny Gilruth to demand that the Scottish Government puts its money where its mouth is and gives its wholehearted backing to this important initiative which has the potential to generate much needed jobs at home as well as boosting trade and tourism on which our future economic prospects depend.
“In addition I am seeking a meeting with the companies involved to discuss the barriers that need to be overcome and what further support is required from the UK and Scottish Governments.
“ALBA has been at the forefront of the campaign to secure direct ferry links for passengers and freight between Rosyth ad mainland Europe having led a debate in Westminster in January and meeting with the Scotland Office Minister in March to urge the UK Government to reinstate European ‘Motorway of the Seas’ funding to support vital ferry routes.
“This morning I pressed the UK Minister for Exports, in the House of Commons at International Trade Questions, to do all that he can to support direct ferry links between Scotland and Europe and received a positive response that he would engage with the Scottish Government on this issue.
“It is now necessary for everyone to worktogether, both the UK and Scottish Governments, Fife Council and the local chamber of commerce to make sure that we grasp the opportunities to restore the direct ferry links with mainland Europe that Scotland needs.”
Send to your contacts
Share