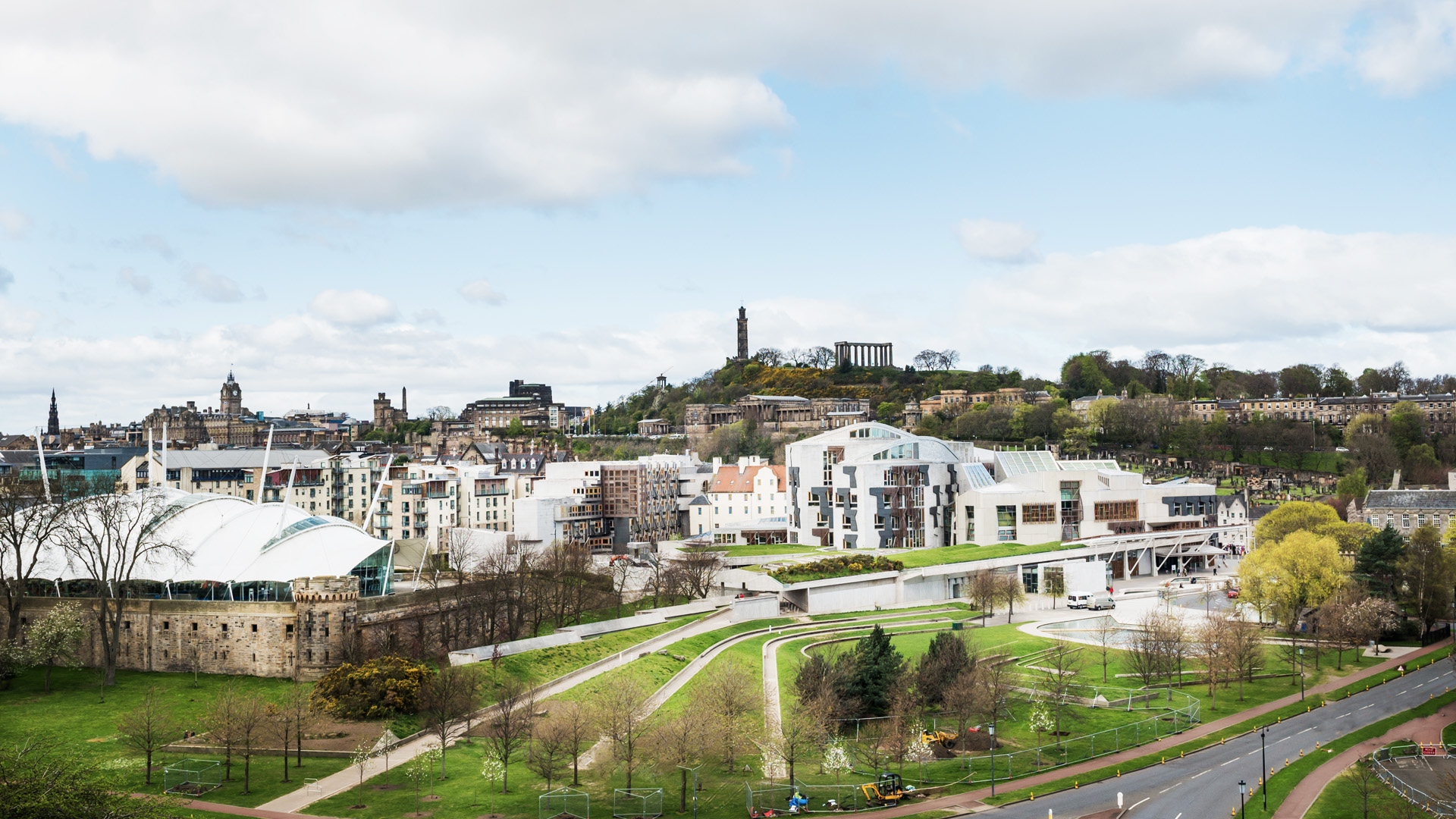 “While the rent freeze for tenants and the halt to evictions are both to be welcomed, the announcement of £20 million for the Fuel Insecurity Fund and the increase in discretionary housing payment funds to Councils by £5 million, is wholly inadequate to deal with the scale of the humanitarian crisis facing Scots families.

“The Scottish Government could have raised the Scottish Child Payment to £40 per week for 400,000 children in 250,000 households but failed to do so.  That is the real help that families are crying out for and should have been delivered today.

“The Scottish government must stop tinkering around the edges and must stop going cap in hand to Westminster.

“The scandal of one in three Scots households living in fuel poverty in energy rich Scotland will not be addressed without a significant strategic move away from the dominance of the energy giants and their massive excess profits. We need Independence to pursue public ownership, a wellhead tax, carbon levies and micro grids storage so as to deliver sustainable energy security and affordability for our people.”