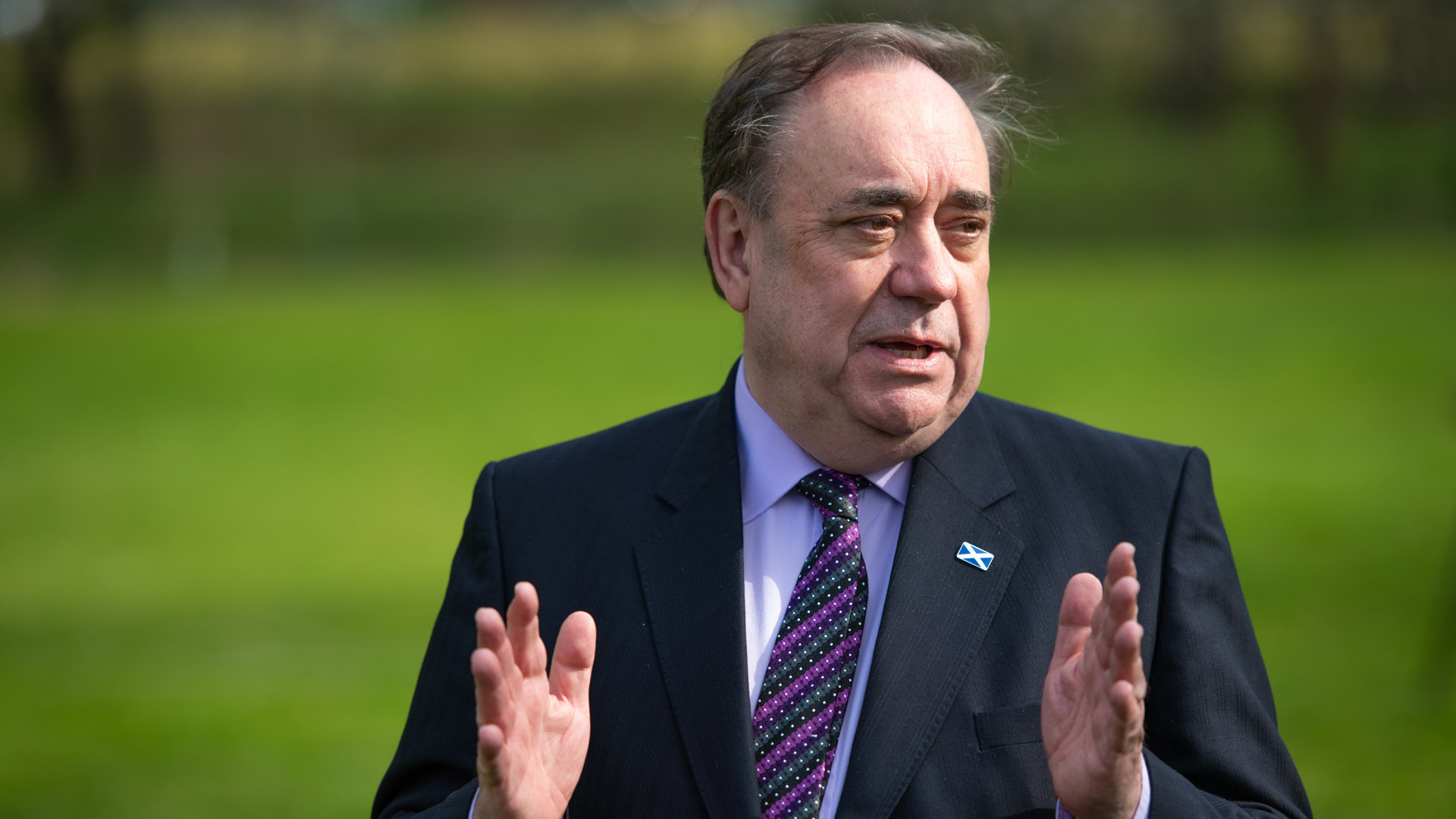 SNP “HAVE NO CHANCE OF WINNING ANY LIST SEATS”

The ALBA Party are set for a historic breakthrough in the Scottish Parliament elections with a sensational new poll showing the party is set to help deliver a “Supermajority” for independence.

The Panelbase Poll commissioned by the Scot Goes Pop online blog would see ALBA on the verge of winning seats in every region of Scotland. The 8 seats projected for ALBA, combined with seats projected to be won by the SNP and the Greens, would result in a Pro-Independence Majority in the Scottish Parliament of 31 Seats.

The poll also shows the SNP on 36% on the Regional List vote meaning that the party would be unlikely to win any list seats.

ALBA Party Leader Alex Salmond says the poll shows that his party’s message is striking home to independence supporters as he urged SNP voters to use their list vote to ensure an even larger number of Pro independence MSPs are elected by switching to ALBA on the list vote.

The poll has been hailed as an endorsement of ALBA’s claim that they can help deliver a Supermajority in the Scottish Parliament if independence supporters vote for the SNP in constituencies but then give their list vote to ALBA. With the SNP’s predicted success on the Constituency vote, at 36% projected for the list vote, it would be highly unlikely that the SNP would win list seats.

ALBA want a Supermajority in the Scottish Parliament to instruct the Scottish Government to commence independence negotiations with the UK Government within the first week of the new parliament.

“ Across Scotland the message of ALBA is hitting home with voters. Because the SNP are projected to do so well in the constituencies it looks like they have no chance of winning any list seats according to this poll.

“ ALBA are the party that have brought the urgency for independence to the fore in this election campaign. This poll shows ALBA winning 8 seats, however if even more SNP voters backed the SNP in their constituency and then transferred to ALBA on the Regional List vote then the Supermajority could have as many as 90 pro independence MSPs in the parliament.

“ Next week by voting ALBA on the list for independence the people of Scotland can create a political earthquake which will be felt in the heart of Westminster."

1. Panel base poll results in the Scot Goes Pop Survey:

4. Poll Details: On behalf of Scot Goes Pop, the polling company Panelbase interviewed a representative sample of 1075 adults in Scotland, including 16 and 17 year olds, from 21st-26th April.