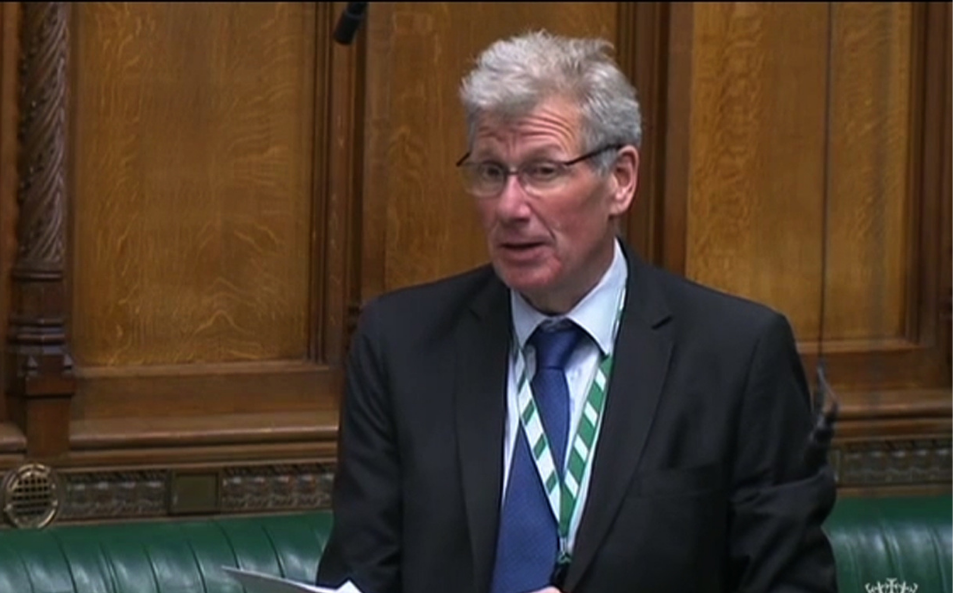 “It is estimated that one in four Scots households have a pre payment meter (PPM) which results in them paying the highest energy costs, with higher standing charges than those on credit meters.

“Today I challenged Boris Johnson to introduce a social tariff so as to protect some of the poorest and most vulnerable people in our society, who rely on pre-payment meters.

“It is only by introducing a social tariff that we can end these punitive charges against the poor and the scandal of self-disconnection that we are seeing in ever-increasing numbers across Scotland and in the rest of the UK.

“Energy rich Scotland should not have one in three of its households living in fuel poverty and we should not be penalising the poor for simply being poor by charging them more than anyone else for the basic necessity of heating their homes.”

Today I asked the Prime Minister if he agrees that it is surely now time to impose a social tariff and end the injustice of prepaid meters used by the poorest in the country who are paying the most 👇https://t.co/10jsfQB6rp