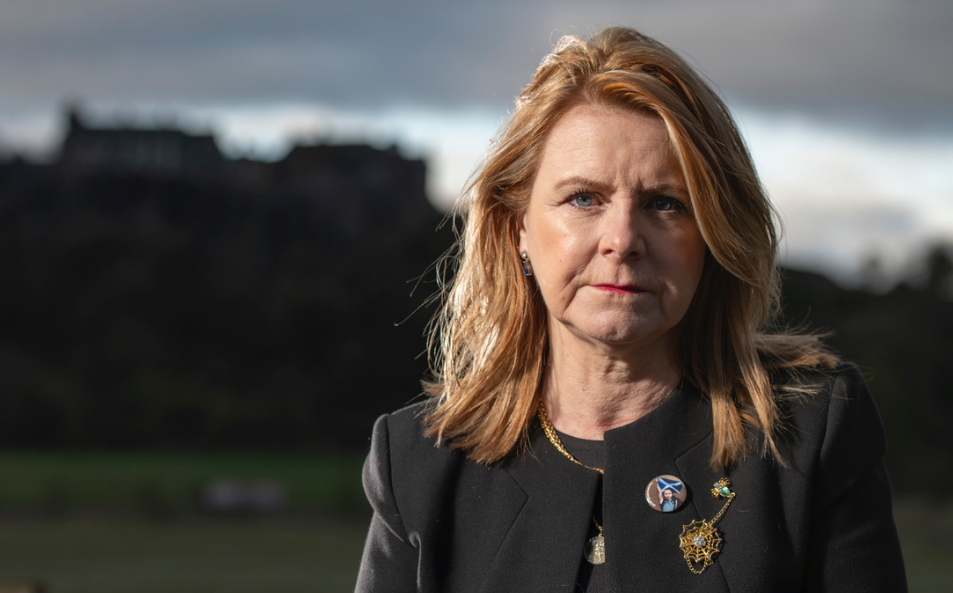 Energy prices in the UK are now rising 23 times more than wages.

Energy companies’ profits are increasing, in the case of Centrica, six fold. Shareholders are to be paid dividends as consumers scrimp together enough to satisfy the hungry spin of the meter.

Yet Scotland sees our wind power sold in a reverse auction with a maximum as opposed to minimum price, thereby creating a cap on profits previously unheard of.

Gone are the days when our concerns were solely about being able to eat or heat - we’re now in the realms of also worrying about the ability to pay for wi-fi for access to signing on, responding to emails from creditors, dealing with digital banking, registration for a GP appointment, even for our children to do their school homework.

To add insult to injury, the impact of rising fuel costs hits those in need, our most vulnerable, proportionately higher than it affects those better off. A million Scots are disabled, many housebound and unable to escape to work for heat at the boss’s expense or take a bus from Dundee to Aberdeen daily on a free bus pass, with a flask of tea for sustenance.

Disabled are more likely to exist on welfare benefits and to have lower incomes than the able bodied; their living expenses tend to be higher because of the cost of illness or impairment including the need for specialist equipment, transport, additional heating costs or special diets.

We’ve been offended by journalists telling us how to live cheaply on porridge at £1 a bag; now we’re advised by multi millionaires that we should turn the gas down a bit and stick on an extra jumper when the cold begins to bite again.

It doesn’t have to be this way.

It shouldn’t be this way - in our energy-rich Scotland.

I remember in the 1970s when my parents and their friends, working folk, men with sideburns, women with bouffants, families with dreams, hoped for better days with Scotland’s Oil. But there was no Stavanger or Statoil, no stetsons or sequins for them. Instead the three day week, Thatcher’s ruination of Scotland’s industry and a generation whose hopes were dashed.

Scotland cannot afford to be fooled again; the austerity and want of these last 40 years will be as nothing if we remain thirled to a morally bankrupt Britain ‘led’ by politicians devoid of honour, and empathy, driven by greed and motivated by corporate interests.

Independent Scotland can have her own national energy company where not only will our people afford to eat, heat and live fulfilled comfortable lives, but we will be, as we are now, a net exporter of all forms of energy; the difference with Independence though will be that the profits so made will be retained in Scotland to be used for the benefit of the people of Scotland, as the people of Scotland determine.