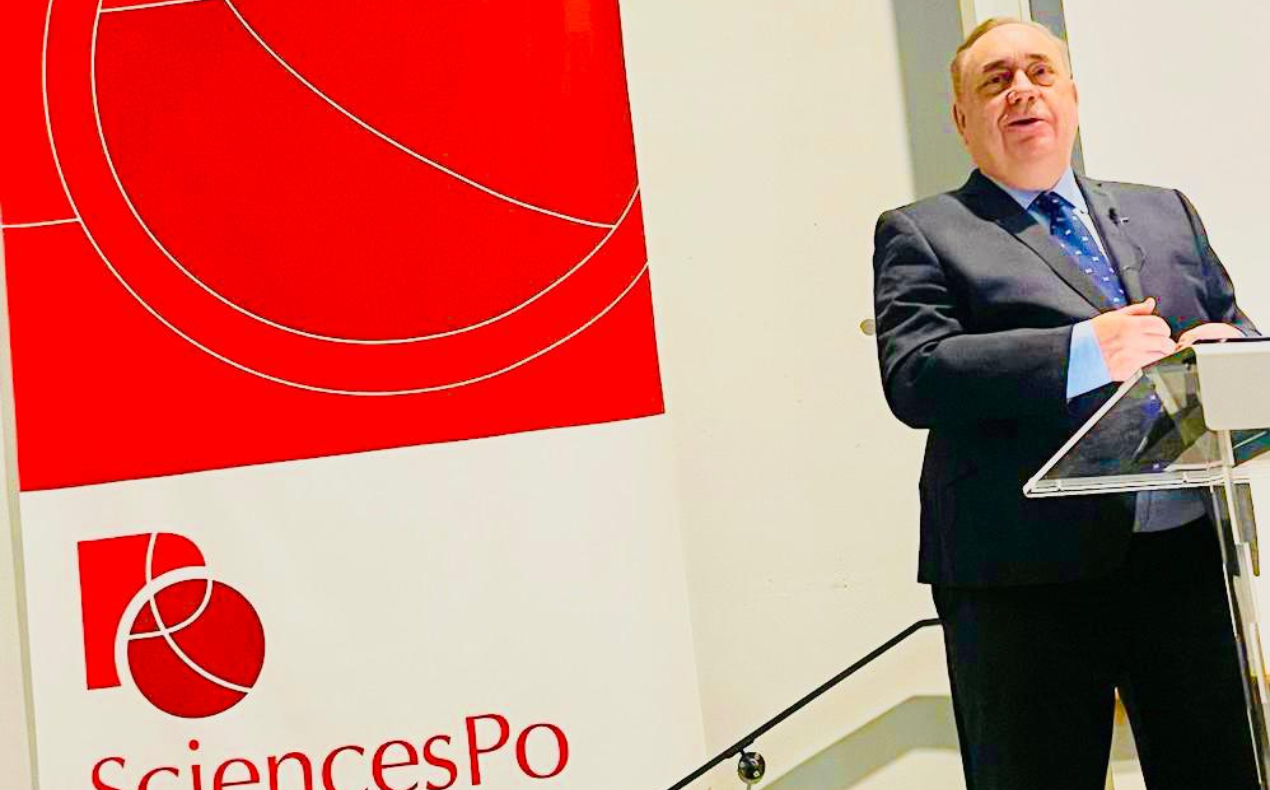 “In democratic terms the UK is emerging as the rogue state of Western Europe, a self-declared bastion of liberal democracy prepared to ignore or suppress democratic movements for change.”

“Four successive Prime Minsters over a period of six years have spurned four democratic mandates from Scotland at Westminster and Scottish elections for an independence referendum.

In doing so they have overturned the traditional understanding and acceptance of the United Kingdom as a consented Union between four nations and fatally undermined the UK’s credentials as a liberal democracy.

In retrospect this period will be seen not only as the year of three Prime Ministers and a Royal Family at war but the time when the British state fatally mortgaged its democratic credentials by denying Scotland’s rights. Such a state will not survive in the modern world and indeed should not survive.

The fact that this situation has now been backed by the UK Supreme Court, a recent and artificial political construct of largely self-appointed and totally self-interested judiciary with no foundation in either Scots or indeed English law, does not alter the democratic reality. Nor does it auger well for the fortunes of any radical movement within the UK which comes before such an ultra-conservative court, determined to uphold an antique principle of untrammeled Westminster parliamentary sovereignty, unprecedented in the modern world.

For more than a thousand years every previous effort to extinguish Scotland’s national rights has been met with fierce, sustained and successful resistance, often with the able assistance of Scotland’s ancient ally of France.

This latest attempt will be no different. Scotland’s claim of right to nationhood and self-determination will prove stronger than the undemocratic death agonies of this British rogue state.

Furthermore, Scotland's current political leadership should be asking serious questions of themselves as to why they have not been able as yet to overcome a British establishment so devoid of domestic authority and international support.

In 2012 as First Minister, I faced down Prime Minister David Cameron. Ten years later why is it a problem overcoming a reduced figure such as Rishi Sunak?"