Hamish Vernal Former Provost of Aberdeenshire Council and Steve Cardownie, Former Deputy Provost of The City of Edinburgh Council have declared today (Monday) that they are backing ALBA in the coming Elections to the Scottish Parliament on 6 May. 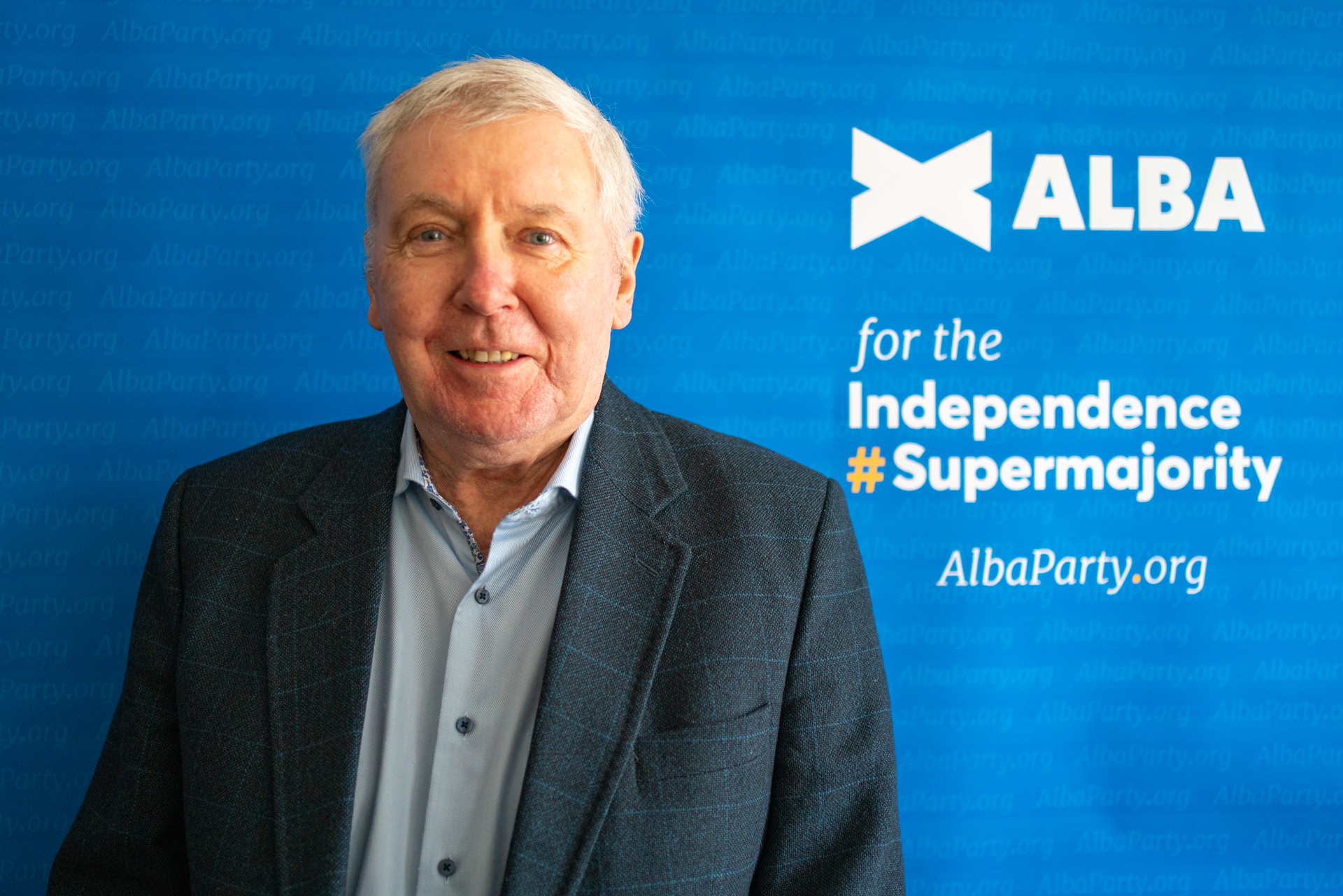 In a statement Hamish Vernal said:

“With Alex Salmond heading up the ALBA Candidates for the North East I am delighted to be giving my support to ALBA on the second vote for the Regional List.
I have been an SNP member since I was 16 years old so it is a considerable wrench to leave the party. However, the opportunity of building a #Supermajority for Independence is too good to miss.

“My message to SNP voters is - give your list vote to ALBA and make both votes count for Yes to Independence. My message to the SNP leadership is lay off the negative personal attacks on ALBA. It will do you no good in the North East of Scotland.

“We saw in 2016 that SNP votes were totally wasted in returning zero MSPs on the list locally allowing Tories to sneak in. There were over 137,000 SNP votes on the regional list which returned not a single MSP. If these votes go to ALBA this time round we will return all four excellent ALBA candidates.

In a statement Steve Cardownie said:

“This is a vital Election for Edinburgh and Scotland. If Scotland is to move towards Independence at this Election we need to make the second list vote count by voting for ALBA.

“The fact is that an SNP vote while necessary in the constituency is a wasted vote on the list which hands seats to the pro-Union parties as we found in 2016 when the SNP got nearly 120,000 votes across Lothian and no seats.

“This time it has to be ALBA for the list to ensure a greater number of Independence supporting MSPs are returned to the Scottish Parliament.”

“Steve is highly respected in the City of Edinburgh from when he was Deputy Leader of the Council and then Deputy Provost. To have his support for ALBA is a massive boost for our campaign to win list seats at the coming election.”