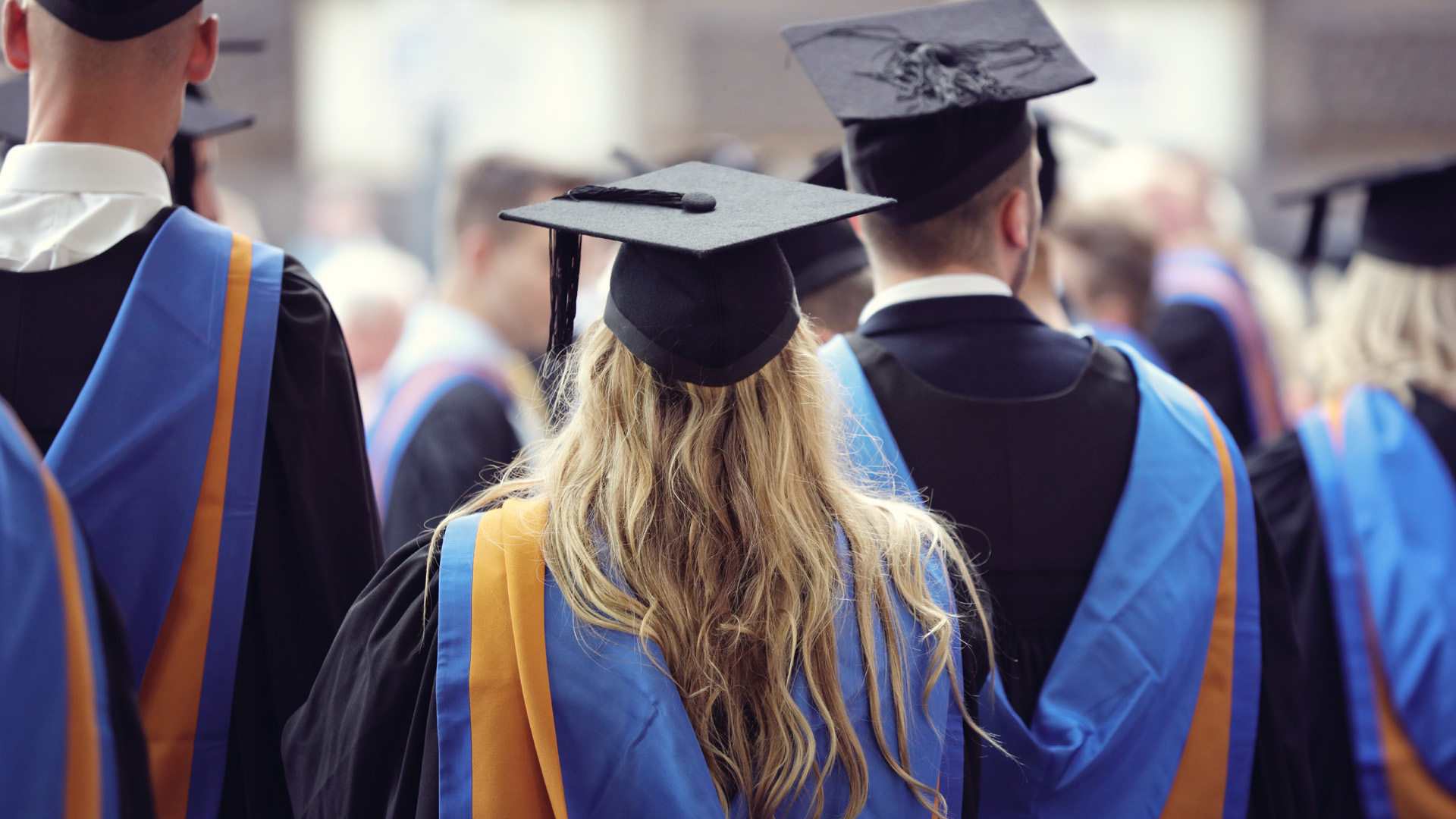 ALBA Party Leader Alex Salmond has condemned calls to scrap Universal Free Education in Scotland. Scots currently pay no fees to attend University compared to students in the rest of the UK who pay fees of over £9000 a year.

In a new briefing paper on university education released today (Monday) , Think Tank Reform Scotland has called for Scottish graduates to repay a proportion of their university fees once they are in paid employment.

They claim that Scotland’s university funding structure is leading to an artificial cap on the number of domiciled students able to attend university.

As it stands, the Scottish Government sets the amount of funding it will provide to Scottish universities each year in order to cover free tuition for domicile students in Scotland.

Reform Scotland has proposed a system requiring repayment of tuition fees by those who go on to earn a higher salary, while others would repay “little or nothing”.

“While society as a whole benefits from having a well-educated workforce, the individual graduates themselves also benefit from the higher earnings they accrue.

“However, at present in Scotland, only wider society pays through the tax system for graduates who are originally from Scotland."

It was a hallmark of Salmond’s “social contract” which saw his Government scrap prescription charges and introduce other universal entitlements such as free bus passes for pensioners.

“In the midst of a cost of living crisis provoked by the right wing policies of Westminster Government the very last thing Scotland needs is this homegrown right wing dogma from Reform Scotland. To propose reintroducing student fees in an environment of soaring interest rates reflects the folly of people personally insulated from the economic pressures impacting on working families.

Thanks to free education introduced when I was First Minister young people in Scotland gain educational opportunity on their ability to learn not their ability to pay while their peers south of the border have the intimidation of annual tuition fees of over £9000. They then start working life with crippling debts which is bad for the economy and society.

As a result of free education Scotland has one of the highest higher education and university participation rates in the whole of Europe. If we want to raise it further then we should increase education investment and scrap any suggested cap on numbers. The last thing to do is to make Scottish youngsters pay through the nose for their right to learn.

One thing I can say with certainty. Any political party which attempts to roll back the social contract the Government I led established on free education and a health service free at the point of need will reap an electoral whirlwind. The rocks will melt with the sun before Scots would permit such regressive moves backwards.”