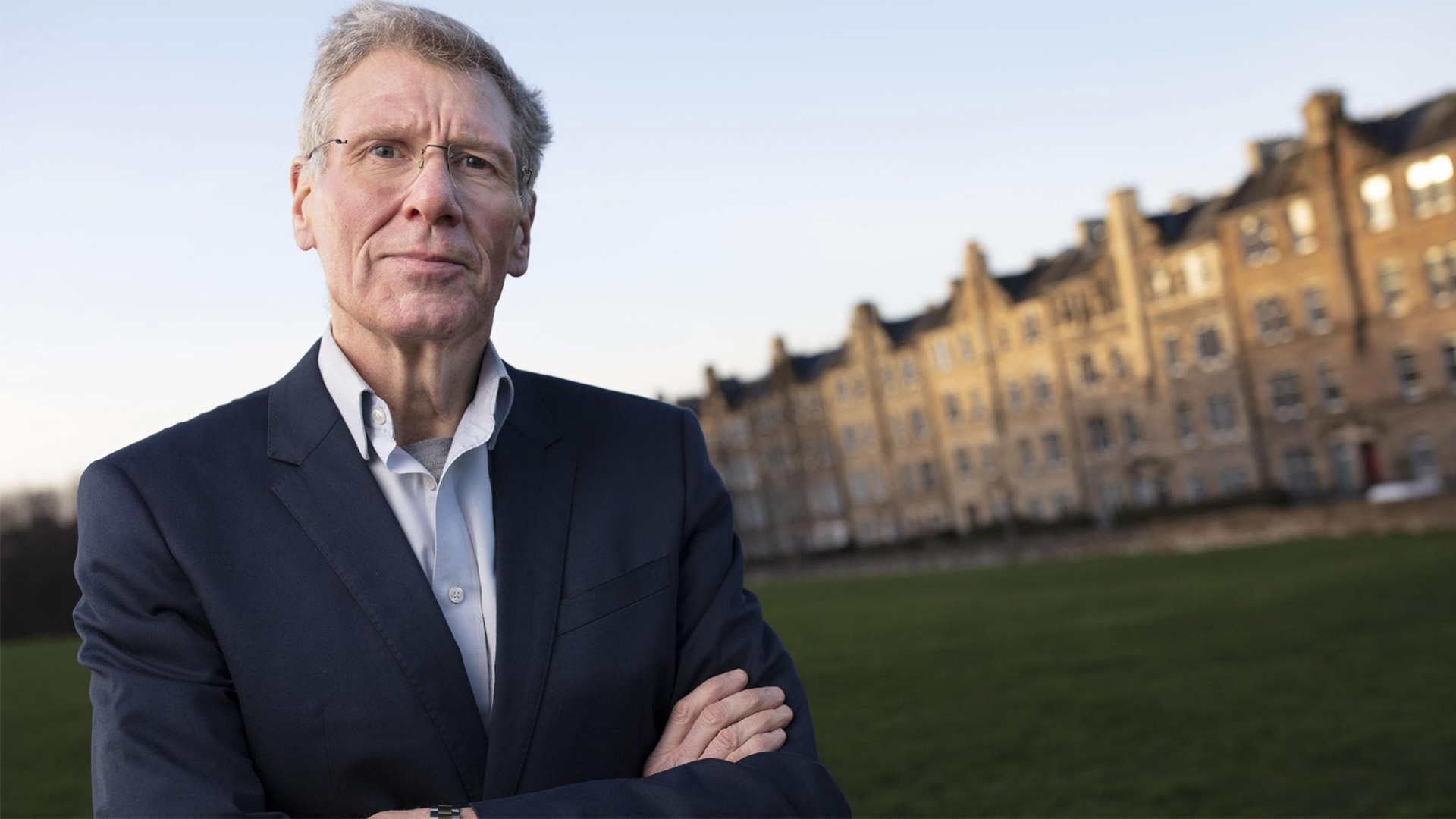 ALBA Depute Leader and MP for East Lothian Kenny MacAskill has today (Wednesday) exposed the scandal of the “Great Berwick Bank Robbery” Speaking at the Photo Call with a “highway robber” outside the UK Government Offices in Edinburgh Kenny MacAskill said:

“With over 300 turbines and the capacity to generate 4.1 Giga watt and power three million homes the Berwick Bank offshore windfarm will be one of the largest in the World. As such it demonstrates yet again the scale and strength of Scotland’s massive energy resources which can meet Scotland’s needs as well as providing energy for export.

“The Great Berwick Bank Robbery is seen in the fact that the connection to Blyth in Northumberland will take 40% of the energy produced in Scotland and from Scottish natural resources piped directly south without landing in Scotland.  Scotland’s energy is being siphoned south without any revenue accruing to Scotland or jobs and economic windfall arising from its landing.

“That bounty off our shores, not just in Berwick Bank but across Scotland, should be a source of affordable energy for Scots, powering homes and businesses across the country but instead we see over half of Scots households facing fuel poverty this winter as average annual energy bills are set to top £3,000.

“We are seeing the contrast between Scots families struggling to heat their homes and pay their bills this Winter,  some of whom will be able to see the turbines from their homes, and the massive energy resources off our shores.  The scandal of fuel poor Scots in energy rich Scotland  must end and with Independence it will.”

“Yes, as through this world I’ve wandered,

Some will rob you with a six gun,

And some with a fountain pen.” 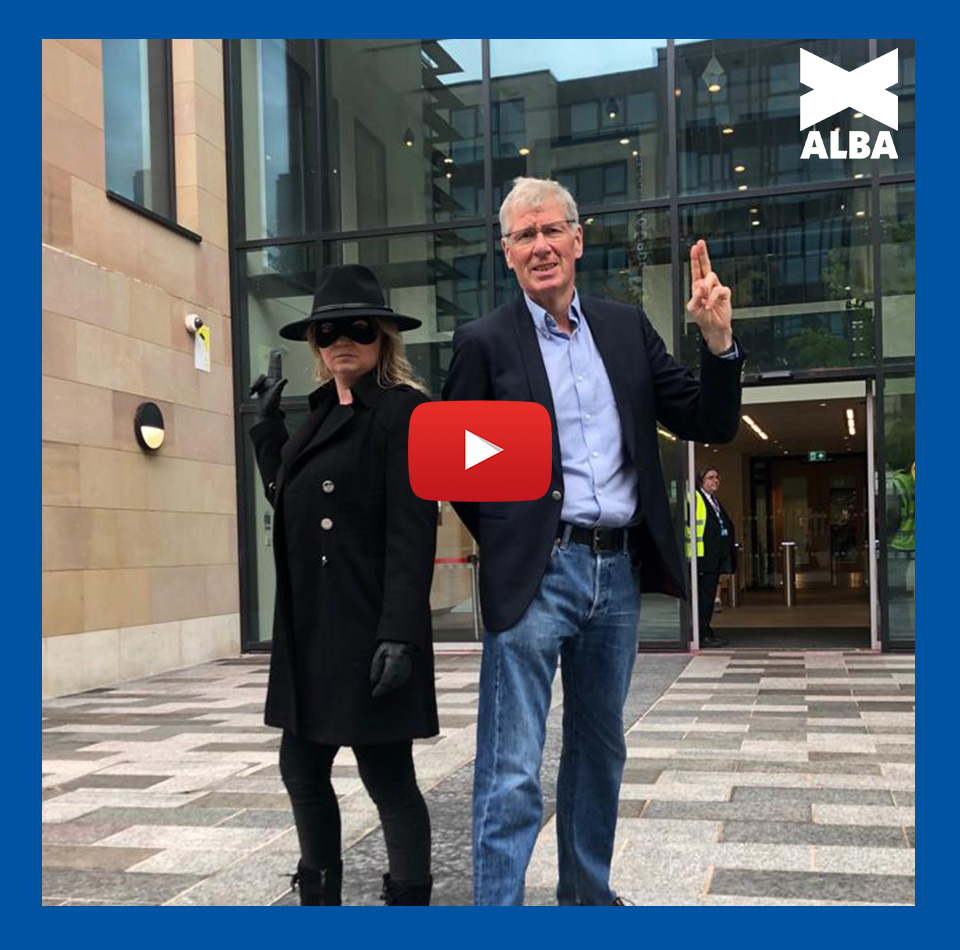