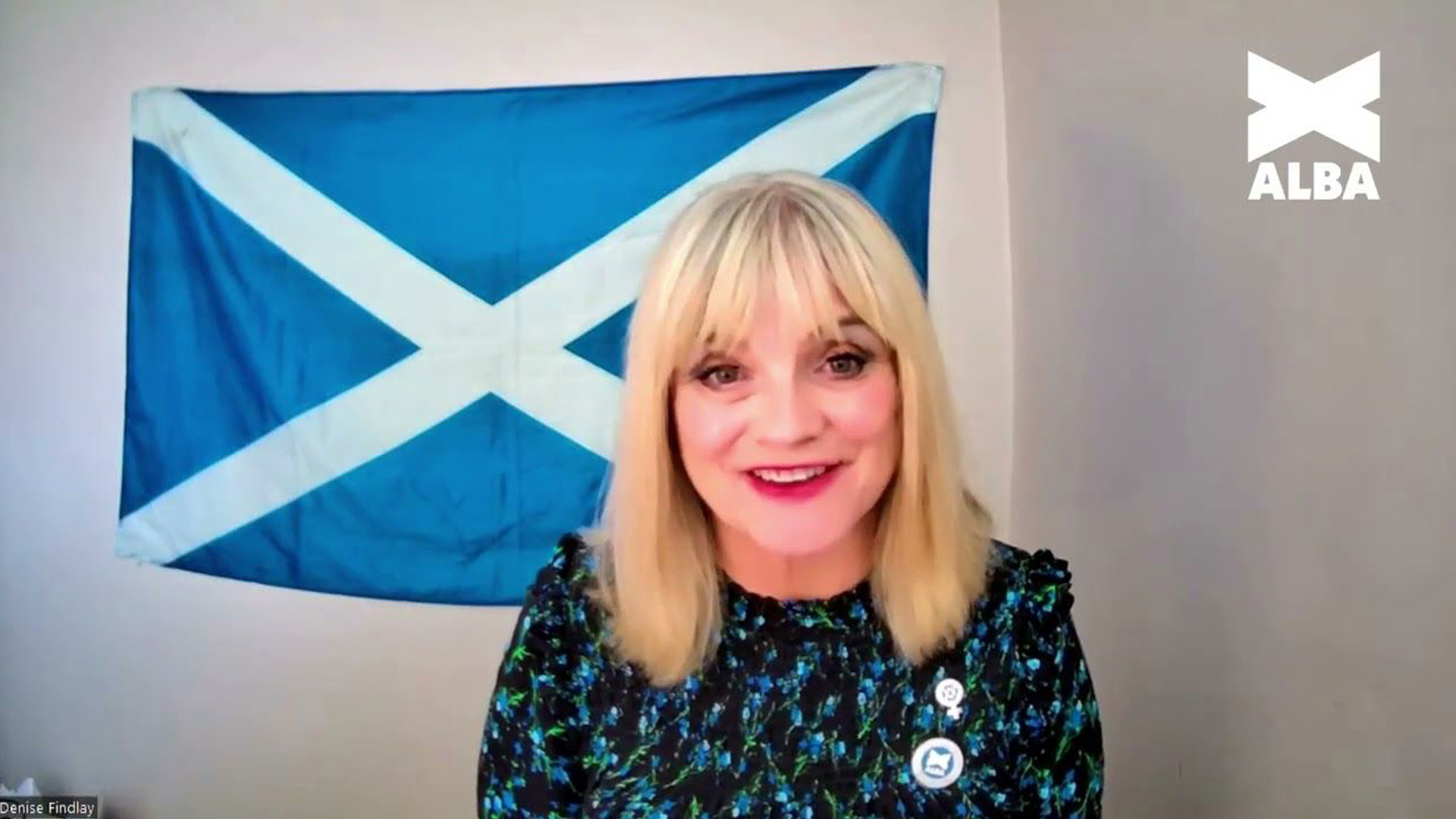 ALBA Party will make the rising cost of energy the theme of their latest independence campaign day of action.

Alex Salmond’s party will be taking to the streets tomorrow (Saturday) to ask people why, if Scotland is self-sufficient in energy and gas and generates enough electricity from renewables to power every home in the country, are our energy bills soaring?

Salmond will then himself take part in ALBA’s latest public meeting on independence in Edinburgh setting out the arguments in the party’s Wee ALBA Book “the new case for independence”.

He will be joined by special guests including the Irish historian Owen Dudley Edward’s and former Chair of UK CND Marjorie Ellis Thompson. Salmond’s party have now held over 30 public events on independence over the summer months.

“ALBA Party are in campaign mode for the independence referendum that the Scottish Government have promised to deliver next year. Other pro independence party’s may not be out campaigning yet but ALBA are fully focused and are dedicating all of our resources to restoring Scotland’s independence as an immediate priority.

“The soaring energy bill crisis that is driving much of the cost of living crisis has posed a fundamental question that many Scots are now asking themselves in relation to the constitutional future of Scotland, just why are our energy bills soaring when we live in one of the most resource rich countries in the world?

“I’m sure that this topic will be a key discussion at our Wee ALBA Book event in Edinburgh and further to that we are urging our activists to take part in tomorrow’s campaign day of action for independence across Scotland.”