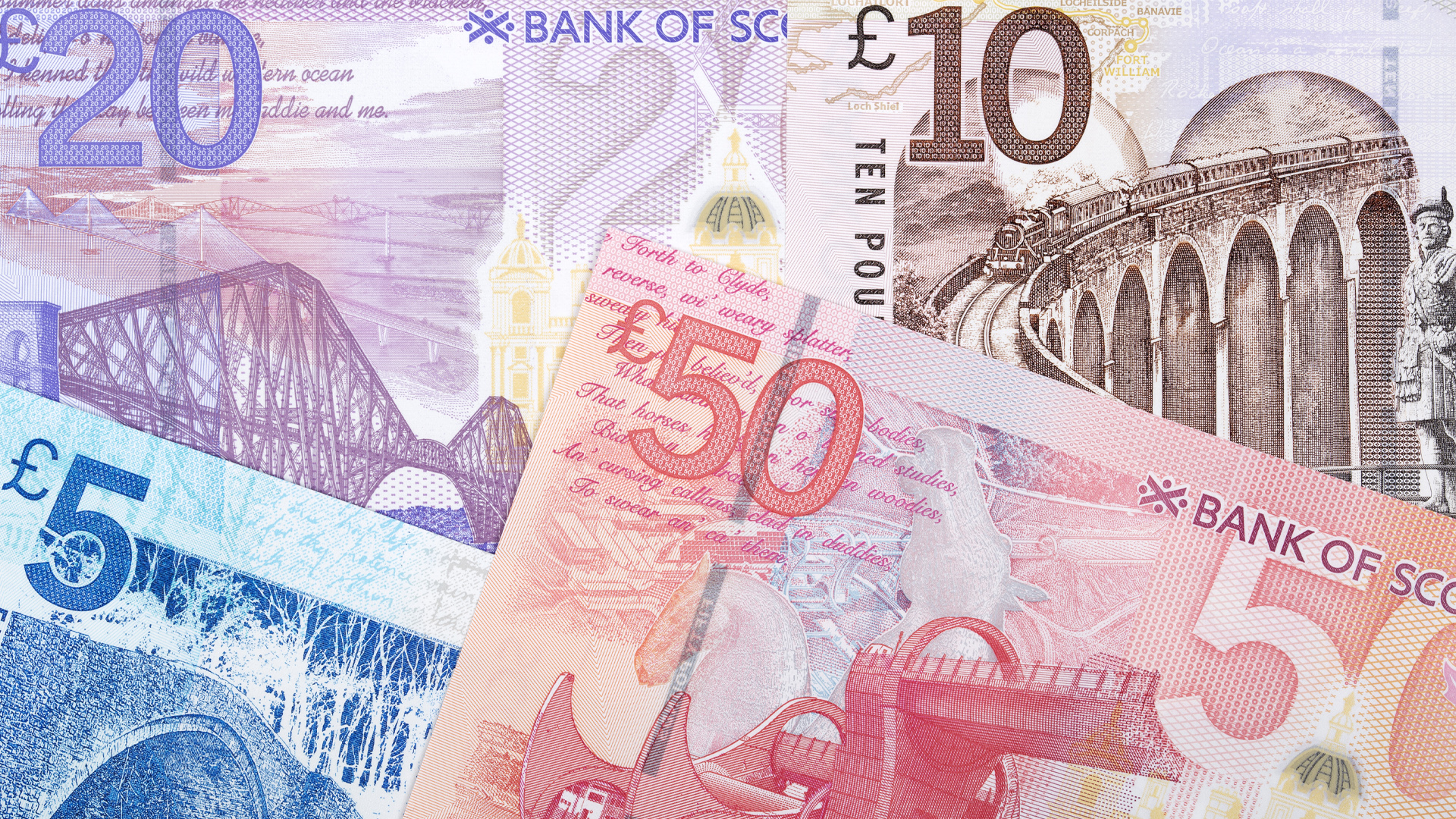 ALBA PARTY has today renewed their calls for a greater focus on the eradication of child and family poverty.

Their call comes as the Poverty and Inequality Commission also call for a £40 a week Scottish Child Payment - a key part of ALBA's “5 point plan” to eradicate child and family poverty.

An analysis by the Joseph Rowntree Foundation previously found that Scotland was on course to miss its interim child poverty target by four per cent, leaving 40,000 children trapped in poverty as a result.

The £10-a-week Scottish Child Payment (SCP) will rise to £20 in what the SNP hailed as a “major expansion” of the initiative.

However, it remains doubtful whether the doubling of the payment will meet the Scottish Government’s own child poverty targets.

Both the Joseph Rowntree Foundation and IPPR Scotland have called on the benefit payment to be lifted to £40 a week.

ALBA Party’s National Women’s Convener Councillor Caroline McAllister says that “The responsibility for cutting Universal Credit for nearly 500,000 people in Scotland lies with the UK Government, but people in poverty in Scotland need the Scottish Government to step up now.”

At present, the SCP provides a payment to low-income families with children up to the age of six, but it is set to expand to all children under the age of 16 by the end of this year.

However, Child payments must be raised from £10 a week to £40 if Scottish ministers are to hit their child poverty targets, campaigners have said.

Increased spending on social security will be necessary for the government to be assured of meeting its aims, according to the Poverty and Inequality Commission, which insisted that the action taken so far to tackle the problem was “inadequate”.

An advice report to ministers said: “Despite a demonstrable commitment to reduce child poverty, the action that has been taken by the Scottish government so far is not on a scale or at a pace that is sufficient to meet the interim or final child poverty targets.”

Legislation passed by Holyrood commits ministers to reducing the proportion of children living in relative poverty from the current level of 24 per cent to 18 per cent by 2023-24 and 10 per cent by 2030-31.

But the commission found that “child poverty levels have been at best stagnating, and may be starting to rise”.

Bill Scott, the commission chairman, said: “The Scottish government will have to utilise every opportunity and deliver action faster, coupled with a significant increase in funding.”

The government has already made a commitment to double its Scottish Child Payment, which goes to some low-income families with children, to £20 a week in April, but the commission said that modelling had shown increasing this “to around £40 per week would allow the interim targets to be met through social security alone”.

ALBA want the Scottish Child Payment increased to £40 per week as part of a wider package of measures to tackle child and family poverty. Their 5 point plan also includes free school meals for all primary and secondary school children, doubling of the educational maintenance allowance, free access to sports facilities and a £500 annual payment to all households in receipt of full Council tax reduction.

“ There are immediate interventions that can be made utilising the Scottish parliaments existing resources. We must listen to organisations like the Joseph Rowntree Foundation and the Poverty and Inequality Commission when they tell us that increasing the Scottish Child Payment to £20 doesn’t go far enough. Children will be trapped in poverty, which is simply unacceptable and we must be much bolder.

“ ALBA want to the Scottish Child Payment increased to £40 per week to radically reduce Child Poverty in Scotland and to aid the ultimate goal of its eradication. However, Scotland can’t wait years to have all the fiscal recovery powers we need, and we certainly can’t afford to leave Boris Johnson in charge of how we should reduce poverty and recover from the Coronavirus.

“ With the powers of independence we would not be hostage to a UK Government decision to cut universal credit for nearly 500,000 people in Scotland, but right now we can use the powers our Scottish Parliament does have to raise the Scottish Child payment to £40 so that the fortune of Scotland’s children isn’t left in the hands of Westminster. “

A). In its annual state of the nation report, Poverty in Scotland 2020, the Joseph Rowntree Foundation (JRF) analysis shows Scotland is not on course to meet its interim child poverty targets within three years. Currently, 230,000 children are growing up in poverty (24%) – an increase on 5 years earlier – while the target is to reduce this number by a quarter to 18% by March 2024.

B). JRF projects that without further action, Scotland will miss our interim target by around 4% - locking 40,000 children in poverty.

C). JRF projects that the removal of the £20 uplift to Universal Credit will result in 10,000 more children left in poverty – leaving Scotland 6% short of our target to reduce child poverty.

D). If the Scottish Child Payment was increased to £30, and the UK Government does keep the temporary Universal Credit uplift in place , Scotland would meet the interim target at the cost of around £380 million a year.

1. Introduce an Annual £500 payment to assist half a million low earnings households in Scotland.

2. Increase the Scottish Child Payment to £40 per week for 400,000 children in quarter of a million households.

3. Extend free school meals to all primary and secondary pupils in Scotland.

5. Introduce universal access to sports facilities for all children and young people under 18.