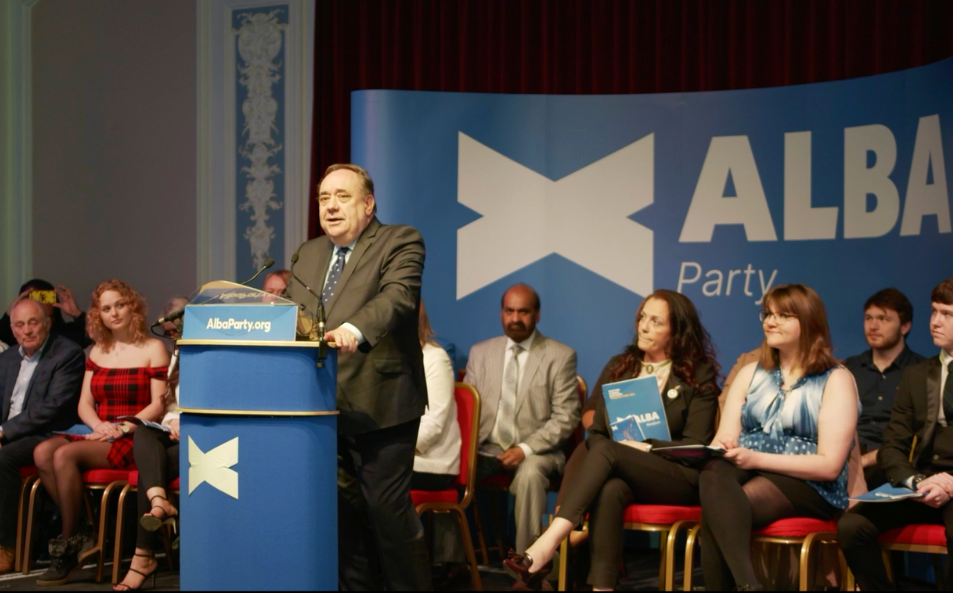 “In the wake of Johnson’s departure, the campaign for independence needs to accent the positive”

This was said by former First Minister and ALBA Party Leader speaking last night (Friday) in Parliament Hall, St Andrews in a meeting to promote the Wee ALBA Book on independence. He said;

That is why we need a campaign of popular demonstration and parliamentary intervention to overturn the Westminster veto on a referendum and why the exciting new case for independence as presented in the Wee ALBA Book is of such importance.”