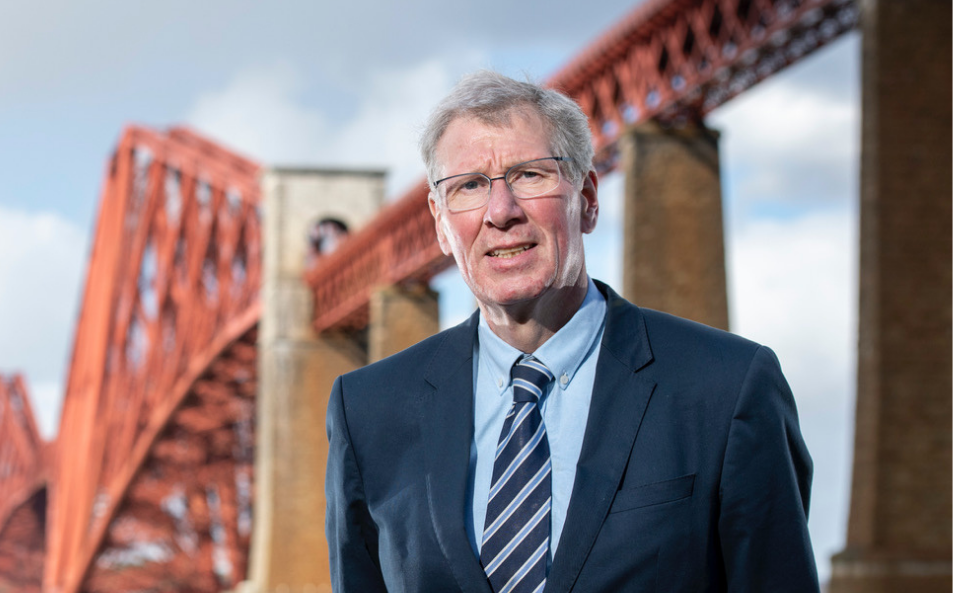 Simply announcing that you intend to hold a referendum’s not a strategy for independence, especially when neither a date’s specified, nor any other plans detailed necessary for it to progress, let alone succeed.

Instead, the latest clarion call from the First Minister echoes the trumpeting that “Scotland won’t stand for Brexit” made by her Westminster colleague Ian Blackford, yet Scots still are and because of the inactivity of their elected leaders.

That was followed by loud protestations from senior SNP members that “Boris will blink” in the face of SNP electoral success. For sure the SNP have achieved the latter, but the Prime Minister remains irresolute on the issue and stony faced in the face of police investigations, let alone the SNP.

Now, the strategy seems to be to clutch to the coattails of Sinn Fein hoping that they’re hurtling towards a United Ireland and the break-up of the United Kingdom. But there’s no sign that will happen anytime soon and indeed historical evidence to the contrary. The result of the Irish election was certainly historic, but the protocol and cost of living remain the dominant issues.

Moreover, a century ago when the original United Kingdom of Great Britain and Ireland broke up, the Irish Free State was established but not a Scottish equivalent, or even a Scottish Parliament. And that, despite Westminster being flush with newly elected ILP MPs from Red Clydeside and beyond in Scotland, all committed to Scottish Home Rule.

As the Good Friday Agreement made clear and to be fair British Governments had earlier enunciated, there was “no selfish strategic or economic interest” in Northern Ireland. That cannot be said about Scotland where oil and gas and now renewables are a vital resource and Faslane a defence interest. That’s why this strategy of wait and see or it’ll just happen is doomed.

For Scotland to proceed to independence, as it should given the manifest failure of its British rulers and the diverging of social and economic interests, requires strategy not simply wishful thinking. And requires achieving it ourselves, albeit with good wishes from others, and by taking charge of our own destiny.

It can be done as the pillars of the British state are rocking but more than vacuous statements are needed and certainly much more than a regurgitation of the Growth Commission. That was dated and uninspiring when launched and’s now a positive turn-off. It’s time for a strategy that links constitutional change to the major issue of the day.

Linking constitutional change with social and economic advancement’s essential and in that Scotland has never been better positioned. The early SNP was propelled by an oil and gas campaign at a time when so many were in poverty. It was as much the hope, as the prospects that drove people to change their vote.

Now, the situation’s even more stark and the plight of even more, has never been bleaker. Energy rich Scotland sees so many Scots fuel poor. Linking those two issues should be the key to driving forward Scotland’s cause. Pointing out the perversity of people able to see oil and Gas installations or turbines on or offshore from their homes, yet unable to turn on their heating.

Written by ALBA Depute Leader and MP for East Lothian, Kenny MacAskill, 30 May 2022.