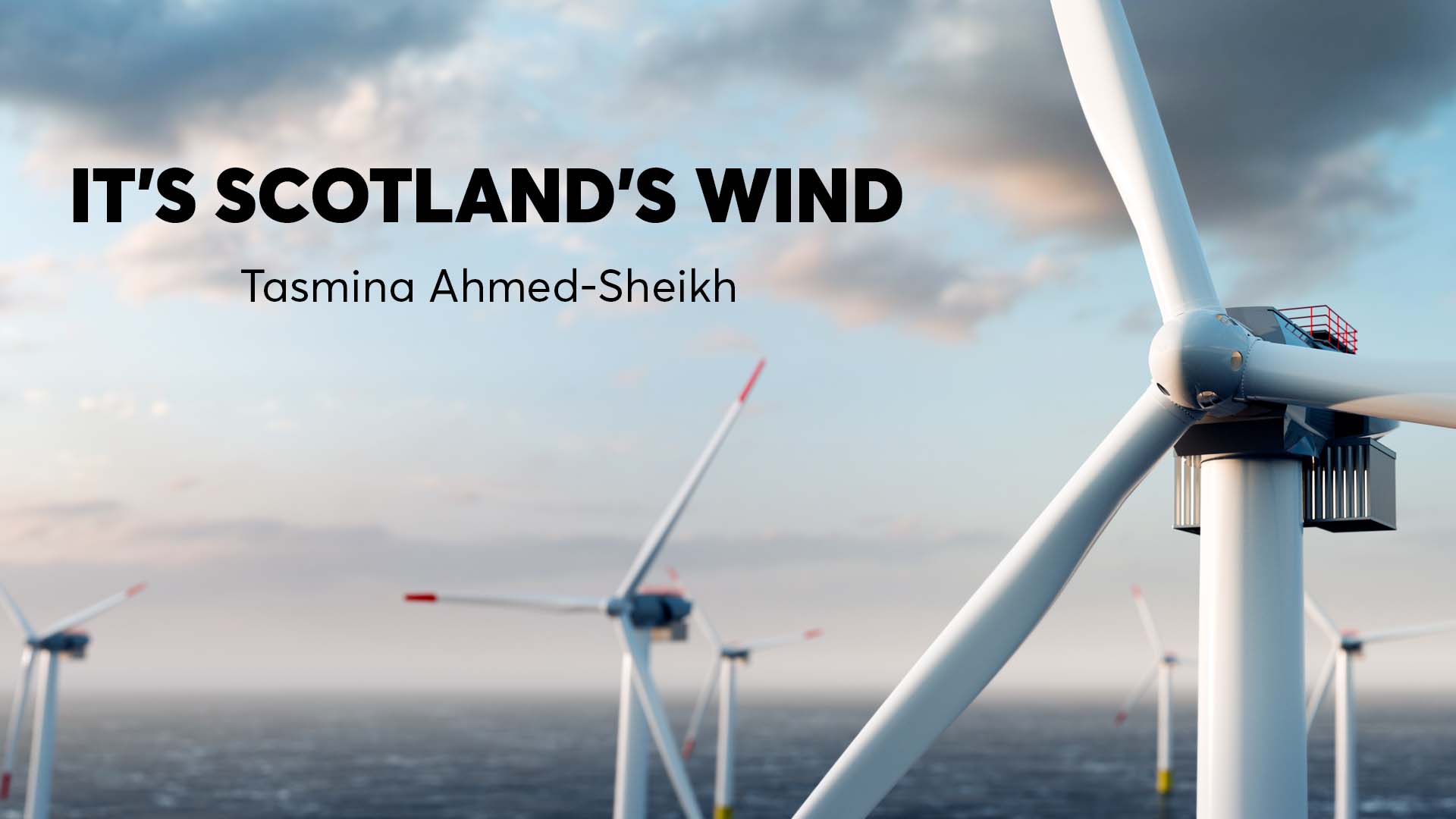 It transformed Scottish politics in the 1970s and nothing has been the quite the same since. It did three things to the constitutional debate.

Firstly, it injected economic confidence into the bloodstream of Scottish nationalism. The resource which was presented as economic salvation for the ailing UK economy, was actually Scottish.

Secondly, it generated an understandable and growing resentment of Westminster rule as successive Labour and Tory Governments traded away Scottish assets to international big oil and Scotland received effectively zilch. It was, as a young oil economist called Alex Salmond memorably put it, “the greatest piece of international larceny since the Spanish stole the Inca gold”.

Thirdly, just across the North Sea there was an exemplar of how to properly handle a natural resource for the benefit of the people. While London fiddled, Oslo turned its finite resource into an infinite wealth fund, now worth $1.4 trillion, or $250,000 for every Norwegian citizen.

We are now at the start of a new North Sea boom, but the resource is not hydrocarbon but wind power. The waters around Scotland hold perhaps one quarter of the entire wind resource of the continent of Europe. Within a decade or so, Scotland could have enough offshore wind alone to power FOUR times our own electricity requirements.

And the bonus is that, thanks largely to leaps forward in turbine technology, offshore wind is already the cheapest form of big power and is getting cheaper all the time. A realistic estimate of the ANNUAL profits which eventually could be generated from the full offshore Scottish area, would be as much as £20 billion. It could well be more.

That is the extent of the medium term opportunity which beckons for Scotland in addition to the more immediate and substantial capital investment.

So why on earth are politicians putting out the bunting for this week’s staggeringly incompetent clearance sale of Scotland’s assets?

Crown Estates Scotland licensed up to 24 Gigawatts of wind power for a one-off auction price of £700 million. In contrast “round four” in England last year licensed one third as much for an ANNUAL payment of £800 million. In other words the cunning plan of the Baldricks in Crown Estate Scotland is to estimate the public value of Scottish wind power at around one fifteenth of the value of English generated power! They seemed to think they had to beg international capital to come and invest. Instead there was a scramble for the dripping roast.

Crown Estates Scotland is now a public corporation but one cannot but help feel that it has inherited some of its aristocratic insouciance from its predecessor organisation. When it was devolved in 2016, 60 per cent of its then assets (the holding in Fort Kinnaird retail park) were mysteriously left behind with the Crown Estate and then used to buy English property. It was an inauspicious start and the long delayed ScotWind round this week demonstrated not only financial incompetence but an almost complete absence of strategic thinking.

The roll call of successful bidders is a Ragman Roll of international capital and big oil. Shell and BP who cleaned out Scotland’s oil are to be allowed yet another go at cleaning up with Scotland’s wind. With the exception of Spanish owned Scottish Power and SSE, local Scottish companies don’t get a look in.

We have clearly learned nought from our Westminster experience or the Norwegian example. The terms for companies buying into a country’s natural resources should be tough; consistent but tough. To be allowed to make money out of a nation’s endowment is no small thing. In practice, leasing payments should be annual, not one off, and each field should have as of right, a Scottish public share.

The first ensures a steady resource revenue which can be used to start to build a Norwegian style pension fund and help hard-pressed freezing Scottish households with their energy bills. The second ensures that the profits from each field are transparent, that orders go to Scottish based companies and builds up the crucial energy infrastructure of Scottish based companies. The publicly owned Scottish Renewables Corporation would also help the strategic development of “super grid” connections to export Scottish electricity to the European mainland. It would be unwise to have a single export customer (south of the border) even for something as valuable as Scottish big wind.

There is still time to change course but it is later than we think.

Back in the 1970s the message of Scotland’s Oil was driven home by the John McGrath’s brilliant creation “The Cheviot, The Stag and the Black, Black Oil” which compared the American led oil boom with the anglicised aristocracy who sold Scotland down the river for generations, indeed for centuries. The message was that it was not just the English who exploited Scotland.

Those who celebrated this week’s home grown sell-out should understand that they will be similarly parodied over coming years as reality dawns on the people that our country’s prize assets and energy future has once again been sold for a mess of pottage.