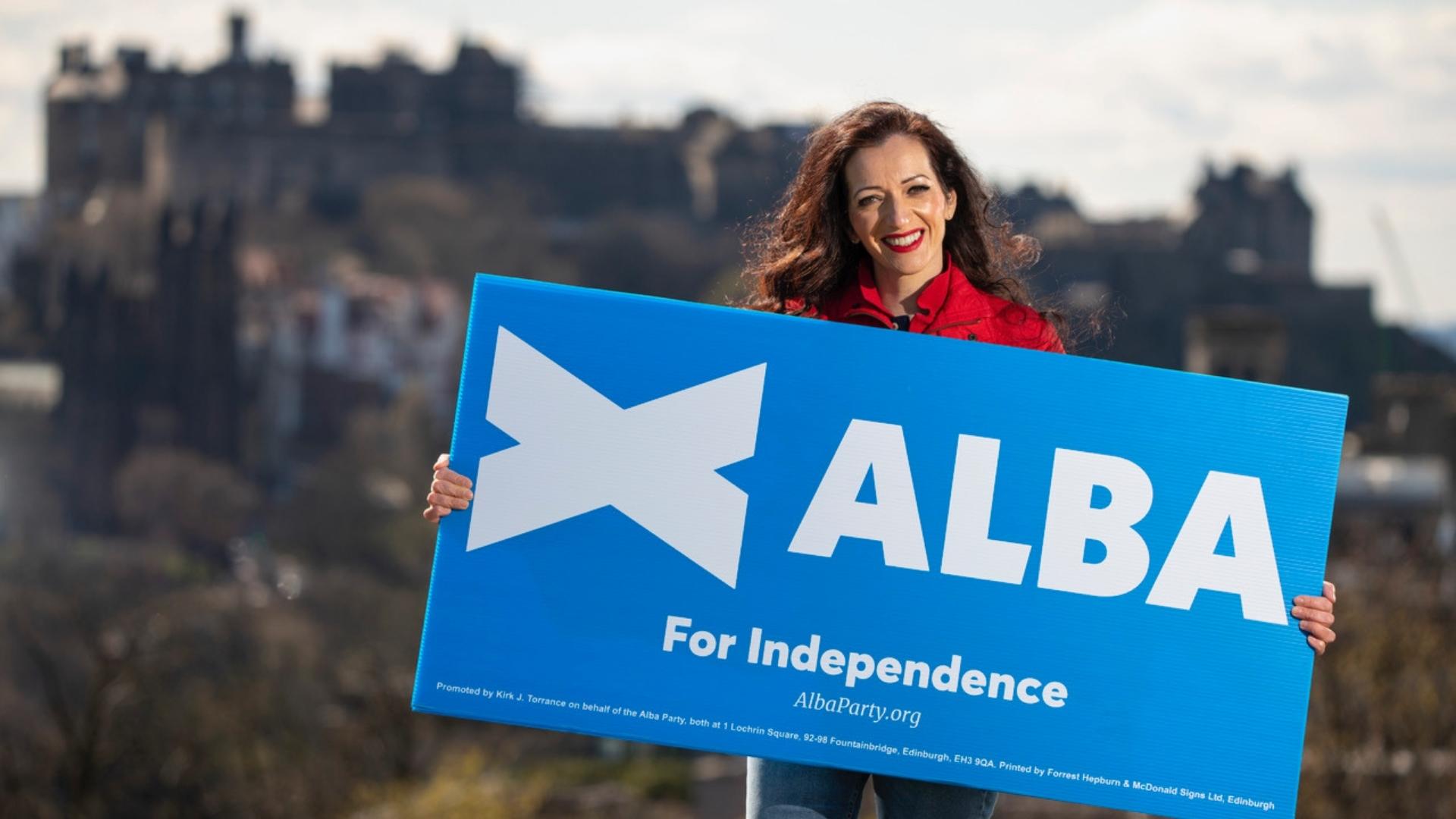 AS I have confessed before in this column, I am not the world’s greatest fitba fan. Of course, I would support Scotland at any sport at any time, up to and including international Tiddlywinks (and as you might expect Pakistan at cricket), but club football is just not my bag.

However, I know enough about the beautiful game to have paid some attention to various campaigns over the years at times when their clubs have been underperforming, loyal but disappointed fans have gathered under the banner “sack the board”!

It is surely time to sack the useless “boards” running Scotland.

First up should be the Governor and the entire board and Monetary Policy Committee (MPC) of the Bank of England. Andrew Bailey was appointed just over two years ago. I have never met him and bear him no animus. However, he is clearly and demonstrably not up to the job.

His gaffes are becoming of legendary proportion. His admonition to workers earlier this year to restrain wage claims would have been a tad more convincing, if he had been able to recall the amount of his own highly inflated salary in front of a Commons Committee in February!

His forecast in May of an “apocalyptic” rise in food prices seemed to be based not on his overpaid army of economic forecasters, but on a random talk by the Ukrainian Finance Minister at one of the many international gatherings Bailey spends his entire life attending. The forecasting “army” of the bank incidentally have just about the worst record of predicting economic aggregates of any group in the City.

Worst of all was Bailey pleading in front of the Treasury Committee that he was “helpless” in the face of inflationary pressures. He is of course right in narrow conventional terms. The one tool exclusively in his locker is interest rates, and after much initial hesitancy he and the MPC (bar one dissident) are embarking on steep rises.

Most of the City critics of Bailey believe he was too slow to act in hiking rates, including Financial Times editorials which have been positively foaming at the mouth in calling for interest rate pain to be inflicted on small businesses across the country. But then the FT has a long track record, to quote Churchill, of wishing “finance too proud and industry too poor”.

In fact, Bailey needs to be sacked for exactly the opposite reasons. He knows full well that the current inflationary pressures have got little or nothing to do with easy money or quantitive easing. Indeed he has said this explicitly to Tory MPs baying for interest rate action, attributing 80% of the prices increase to cost push pressures from supply shocks from natural resources and energy.

Therefore why on earth is he now behaving as if 80% was being caused by cheap money? Like the classic “one club golfer”, he has pulled his sole club out of the bag and it will result in a ruinously high score.

He has melted under political pressure and is about to make the position of the real economy much worse.

Let’s put it simply. The bank’s latest forecast is suggesting a prolonged recession. The interest rate trajectory the bank is now on will deflate the economy into the teeth of that recession. The result will be a combination of soar away energy costs impoverishing the working classes, while the Bank of England impoverishes the middle classes with mortgage rate hikes and sinks much of the small business sector to boot.

As for being totally powerless, how about the following? He could offer to provide the Treasury funds through quantitive easing for widespread subsidies on basic products till the inflationary pressure subsidies on energy and food. Instead of just standing and waiting around for the apocalypse he could try to prevent it happening.

Every percentage point off the retail price index reduces Government index linked gilt costs by a cool £5 billion. Bailey could even make a speech pointing out economic reality to Tory PM front runner Liz Truss that her daft proposal for corporate tax cuts today will mean interest rises tomorrow and then go on to explain to both candidates the plain truth of how Brexit has made things so much worse.

None of that is likely to happen, which is why we should sack the Bailey board and then take with them the totally imbecilic Ofgem (the “Energy Regulator for Great Britain”) who set the price of electricity based on the international price of gas.

Put that logic to a country like, Scotland self-sufficient already in renewable energy.

Last time I checked the price of wind and water had not quadrupled in the last year!

And that’s just one reason why Scotland should now finally get round to sacking the greatest incompetents of them all – the Westminster “board” running Scotland into the ground!

Article first published in the National on 10 August 2022