Former UK CND Chair, Marjorie Thompson - to those that would let Trident stay in an independent Scotland 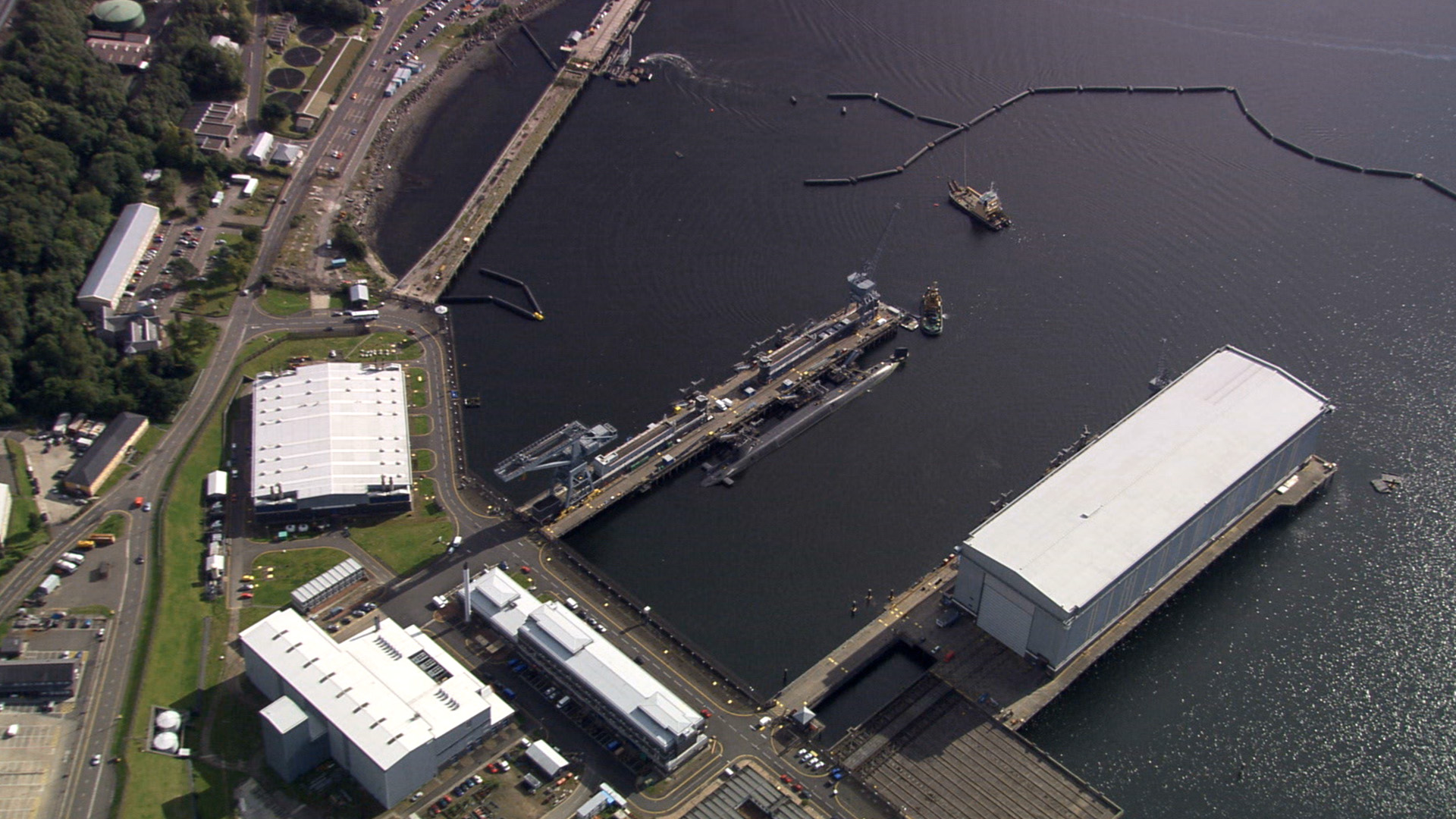 Former UK CND Chair, and ALBA Party Member, Marjorie Thompson writes a future memo to those that would let Trident stay in an independent Scotland after a successful Yes vote

Today is the day when the preparatory talks you've had with the FCO diplomats and other senior UK civil servants who have been seconded to the private operators of HMMB Clyde since the Spring of 2022 will really pay off.

The recent £3.6 billion contract (until 2026) with the MoD covers not just the private operation of HMNB Clyde but also HMNB Devonport, which will make things a lot smoother.

The negotiating team from the SNP, Greens, Alba and Indy Labour, including former FM Alex Salmond have been hard at work for 6 months. Ably supported by Alba GS Chris McEleny, a former Coulport employee, and SNP Perth councillor Andrew Parrott, ex Lt Col in UK forces. Although there was no House of Commons Defence Select Committee report on the implications of Scottish independence as there was in 2012, MSP Keith Brown, who gave evidence at that time, has been seconded to liaise with the current committee.

Parrott, upon whose presentation at the inaugural SSRG Dunfermline Conference in July 2022 on a future independent Scotland's defence needs is based, has a blueprint for a modern defence force based on future and genuine threats including firefighting helicopters for climate change wildfires and a maritime fleet protecting Scotland's coastal waters. In his words, 'nuclear weapons are a foreign policy issue, not a defence issue.'

Caretaker Scotland PM Nicola Sturgeon has been promised a position at the UN after fresh elections at which truly independent Labour and Conservative parties at last now able to represent Scotland, will, along with ALBA, the SNP, the Greens and the Scottish Socialist Party, be setting out their stalls to appeal to the electorate.

The skills audit done in conjunction with Unite and Prospect, the unions organising at Faslane, Coulport and Rosyth has ensured that workers at all three bases have been assessed for roles within the new Scottish Ministry of Defence, redeployment within Scotland, or if they wish, to go to Devonport as contractors.

As one nuclear submarine is always on patrol, the remaining warheads stored at Coulport as well as those on the subs in port will be removed and brought back to Aldermaston in Berkshire, a road trip the convoy has been making for over 20 years.  Since the missiles have always been serviced at King's Bay, Georgia, any 'mating' can be done there with the US D5 missiles until Devonport is up to speed, if that’s what the successor UK wishes.  In reality, the so-called 'deterrent' has always been more of an Anglo American project than a Britsh/Scottish one and post independence that will still be the case.

It is estimated that this could take up to 3 months, so there is absolutely no need for forces within the independence movement to worry about a 20 year lease, whatever their friends at the Heritage might tell them; or indeed former Bradford School if Peace Studies, and now RUSI talking heads who should know better, say. We have seen this nonsense floated in both the Times (5/3/22) and the Herald (8/7/22) where it was said that whilst SNP leaders still oppose Trident, 'others in the party believe Faslane will continue as a UK base for an extended period' and we know who is being referred to.

Scotland has many defence experts that can assist an Independent Scotland in unpicking the myriad ways in which Scotland is sewn into the fabric of this nuclear folly.

In American nuclear war planning eyes of course, Scotland has always been  independent and so vital that it was known as Unit 11.

It's a whole new ball game as my former compatriots would say, and as the US was so integral to the process of the NI Peace Accord, as well as helping accelerate the reunion of Ireland  into a single state happening soon, they are pragmatist who understand and accept Scotland's proud history. Eventually they will realise how refreshing it is to deal with straight talking Scots, remembering the words of former SoS Alexander Haig: 'the British are duplicitous…' and of course we know who he meant.