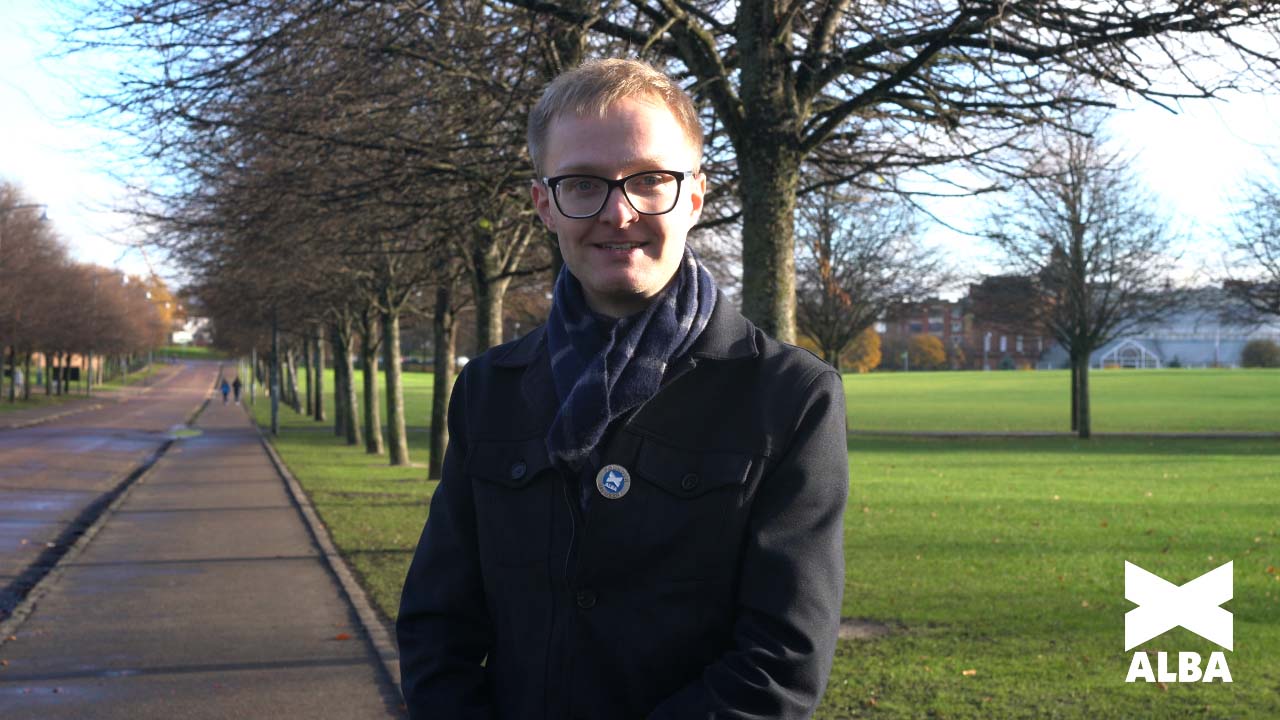 “Five nights into this emergency at least 17,000 homes are without power across the country but mainly in Aberdeenshire.

This is totally unacceptable in a modern society and in this weather it is little wonder that people feel both frustrated and abandoned.

No-one doubts the severity of storm Arwen or the efforts of the power engineers to re-connect but the official response at national and company level lacks the required urgency.

Cut-offs for this time or this scale are a national emergency and should be treated as such. The response from the Scottish Government, who have even failed to convene their Resilience Committee, is totally inadequate. It shows contempt and neglect for rural Scotland.

With the real expectation of more climate events in the years to come, once this emergency is over, Government and power companies need to come together to improve their contingency response. People deserve better.”