MacAskill: There must be no backing down to Westminster regardless of Supreme Court Decision 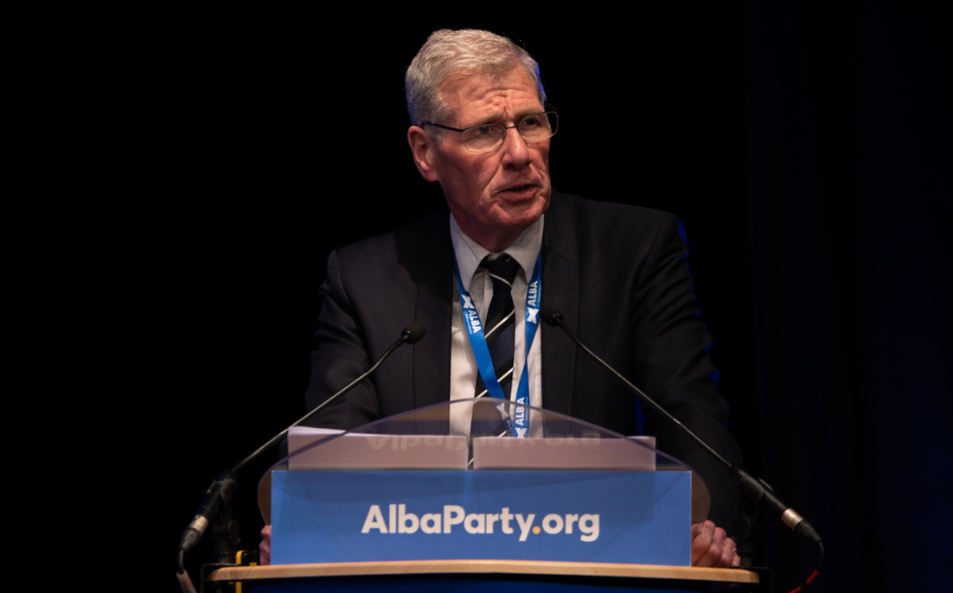 ALBA Party Depute Leader Kenny MacAskill MP has said that regardless of the Supreme Court decision on an independence referendum the Scottish Government must not back down on a new independence drive.

First Minister Nicola Sturgeon’s Government has pledged that an independence referendum will be held next year.

Mr MacAskill, a former Justice Secretary, has urged the Scottish Government in advance of tomorrow’s decision to press ahead with an independence campaign regardless of the result.

The ALBA Party Depute Leader says that a Constitutional Convention to bring together Scotland’s elected representatives to crank up the pressure on Westminster is “long overdue”.

“As a former Justice Secretary I know that we should not preempt the outcome of the Court, but it is a fundamental principle that Scotland’s future must be determined in Scotland.

“Regardless of the Supreme Court’s decision the line must be drawn here, and no further, and there must not be a step backwards on the cast iron guarantee that an independence referendum will be held next year.