ALBA Party: No Place for “King Charles” in an independent Scotland 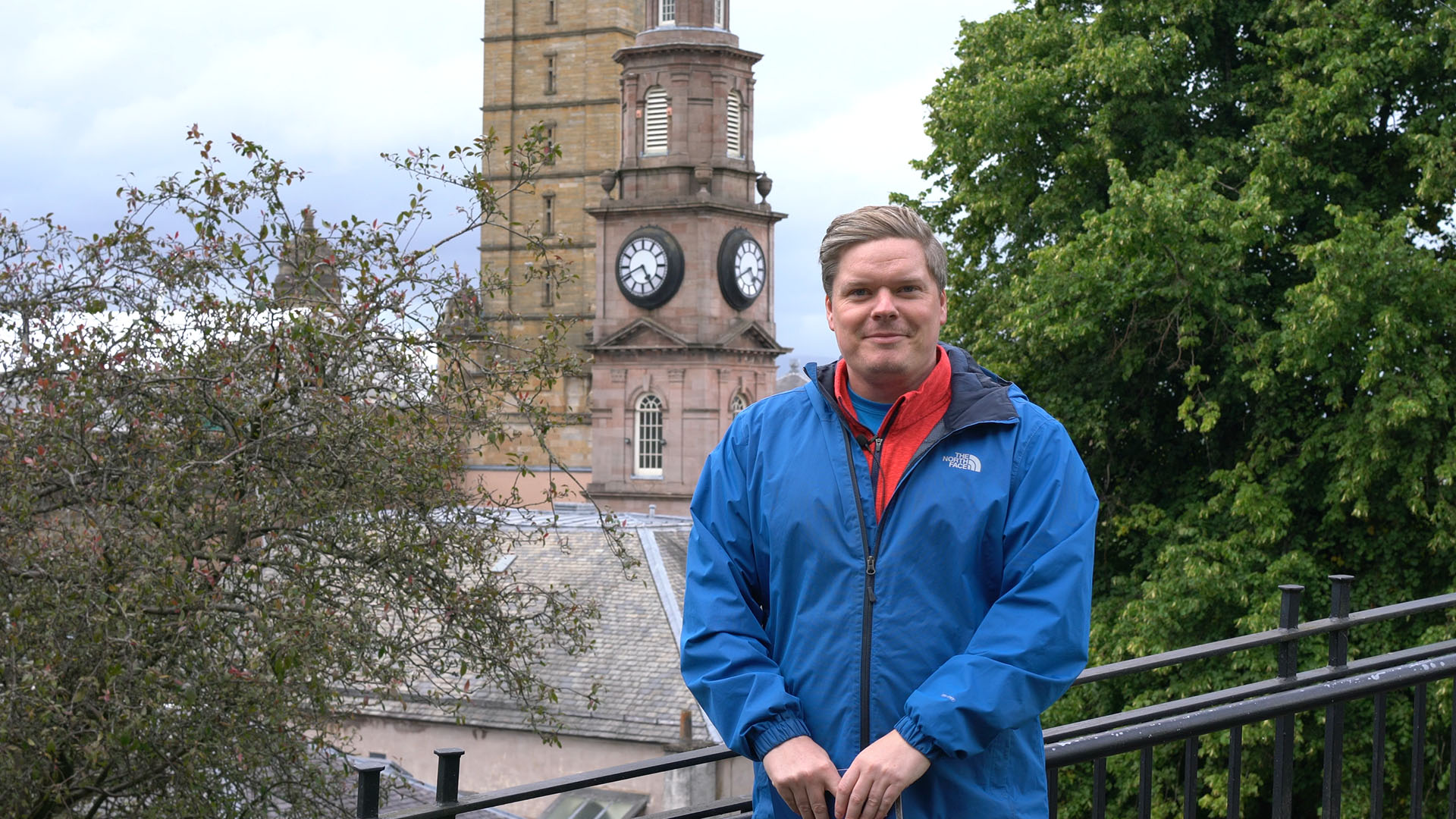 ALBA Party General Secretary Chris McEleny has said that Prince Charles should not be King of an independent Scotland.

The ALBA man’s views are in stark contrast to the position of the SNP who wish to retain the current monarchy in an independent Scotland.

However, McEleny says that “the very idea of retaining the monarchy in an independent Scotland to allow Prince Charles, the Duke of Rothesay, to be our constitutional Head of State would be absurd.”

His comments come after fewer than half of Scots support keeping the monarchy, according to a new poll.

Almost six in 10 people across Britain want to hang on to the Royal Family for the foreseeable future, with just a quarter saying the end of the Queen's reign would be an appropriate time to start a republic.

But the poll - carried out by the British Future think tank - also found only 45% in Scotland said they wanted to keep the monarchy, with well over a third saying the end of the Queen's reign would be the right moment for Britain to become a republic.

ALBA Party approved a policy in line with this position at their inaugural conference.

However, the SNP has said it is committed to retaining the monarchy if the country votes for independence, meaning that they would support Prince Charles being crowned King of Scots.

“The very idea of retaining the monarchy in an independent Scotland to allow Prince Charles, the Duke of Rothesay, to be our constitutional Head of State would be the antithesis of actual independence for Scotland."

“It also poses a real challenge to the independence movement in years to come. Which pro independence parliamentarian worth their salt would be willing to swear an oath of allegiance to Prince Charles as King of Scots as opposed to an oath to the people of Scotland in our Parliament of Scots?"

“The House of Windsor has increasingly attempted to step into the political arena in order to try boost support for the Union. If the people of the rest of the UK wish to have King Charles as their head of state then good luck to them, but there should be zero countenance of that absurdity in an independent Scotland.”

The findings are included in a forthcoming British Future report looking at how attitudes have changed in the 10 years since the last Jubilee.