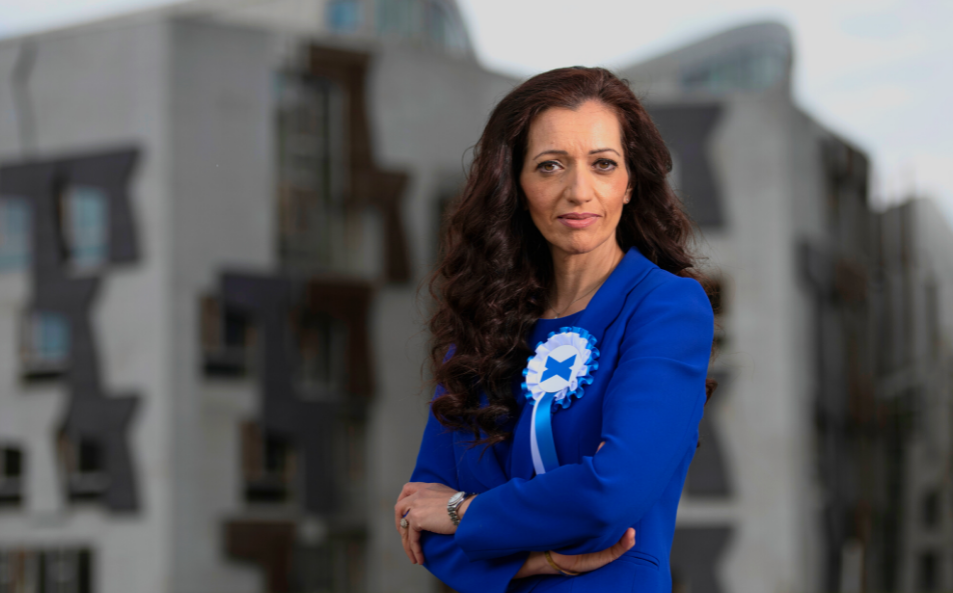 IN recent St Andrew’s Days, Scots all over the world have been able not just to celebrate Scotland’s past glories but to look forward to a brighter tomorrow for the auld country.

The ability to address past mistakes, confront current challenges and plan for a better future are part and parcel of the thoughtful reassessment which should accompany national days. And in recent years, we have been living through exciting times.

Of course, there has been impatience with the pace of progress, but on any sweep of history, Scotland’s position as a nation has been incomparably better and stronger than that experienced by our immediate forebears. But now that assumption of forward movement – of the march of a nation – is under threat in a way that has not been the case since at least 1997.

I shall not dwell on the level of extraordinary political naivety which led the Scottish Government into the tender mercies of the UK Supreme Court. Suffice it to say that it carried all the daftness of a harebrained scheme hatched in the wee sma’ hours without consulting anyone.

The great English economist John Maynard Keynes once said that “It is astonishing what foolish things one can temporarily believe if one thinks too long alone”. Keynes was talking about economics but exactly the same wisdom applies to politics.

But we are where we are, and all of us in the national movement will have to come to terms with what must be done to best retrieve the position.

Of course, there is righteous anger about the arrogant extremism of the Supreme Court, apparently dismissing not just the Scottish Government’s faltering case but Scotland’s right of self-determination itself. That needs to be harnessed to good political effect. But make no mistake, the strategic initiative has been handed to the Unionists and they are already making hay, even questioning the right of the Scottish Government to plan for independence or the Scottish Parliament to talk about it.

There are, of course, a raft of things that need to be done in response and Alex Salmond has already spelt out in impressive fashion the full range of these options. They will be debated and discussed by all comers at the Alba Special Assembly on Saturday, December 10 in Perth.

However, let us reflect today on the “Plan B” of the First Minister to use Westminster elections as a plebiscite poll. It is broadly acknowledged that there are a number of difficulties with this scheme not least of which is the apparent lack of enthusiasm among SNP MPs and a franchise which excludes European nationals and young people.

Nothing in the confused SNP responses to date suggests that these matters have been thought through. Some, but only some, of the concerns could be overcome by fighting such an election as “Scotland United”.

But let us consider the other plebiscite option – forcing a Holyrood poll. This has been dismissed out of hand by SNP leaders (despite being advocated from within their own Westminster group) without even waiting for their conference next year – but that does not make it a foolish suggestion. A few of their sillier outriders have even claimed that it is not technically possible – a suggestion which shows a profound and deeply disturbing ignorance of Holyrood standing orders.

Consider the fundamentals. This is a battle about self-determination against the background of a “no ifs, no buts” promise made for a vote on independence to take place on October 19 next year.

There is a way to keep that promise which lies entirely in Scotland’s hands to be determined – or rather self-determined. The option of collapsing the Parliament in order to force a Scottish election on that pledged date.

Of course, the Unionists will whine and say they are not recognising the legitimacy of such a ballot. But then they will say the exact same thing about using a Westminster election.

What matters is the strength with which the national cause puts forward the case – that this is a plebiscite poll and therefore a mandate for the incoming Scottish Government to negotiate independence. Our claim is that we have a national Parliament in Scotland, not some parish council, and the highest court in the land to which you can appeal is the sovereign people of Scotland.

Just think of it. We could all put a fresh circle around October 19, 2023 as Scotland’s date with destiny. Not a bad thought to warm the cockles this St Andrew’s Day.

Our reconvened Parliament should at least consider its obligation to stand up for the nation against those who would seek to undermine it and diminish Scotland.

Re-establishing October 19, 2023 as Independence Decision Day would be a promise kept and potentially a triumph won.

First appeared in The National Newspaper on 30 November, 2022
Send to your contacts
Share