ALBA Party Leader and Former First Minister Alex Salmond will set out the "Route to Independence" at the launch of ALBA's national campaign tomorrow (Tuesday) at the Buchan Hotel in Ellon at 2.00 pm. 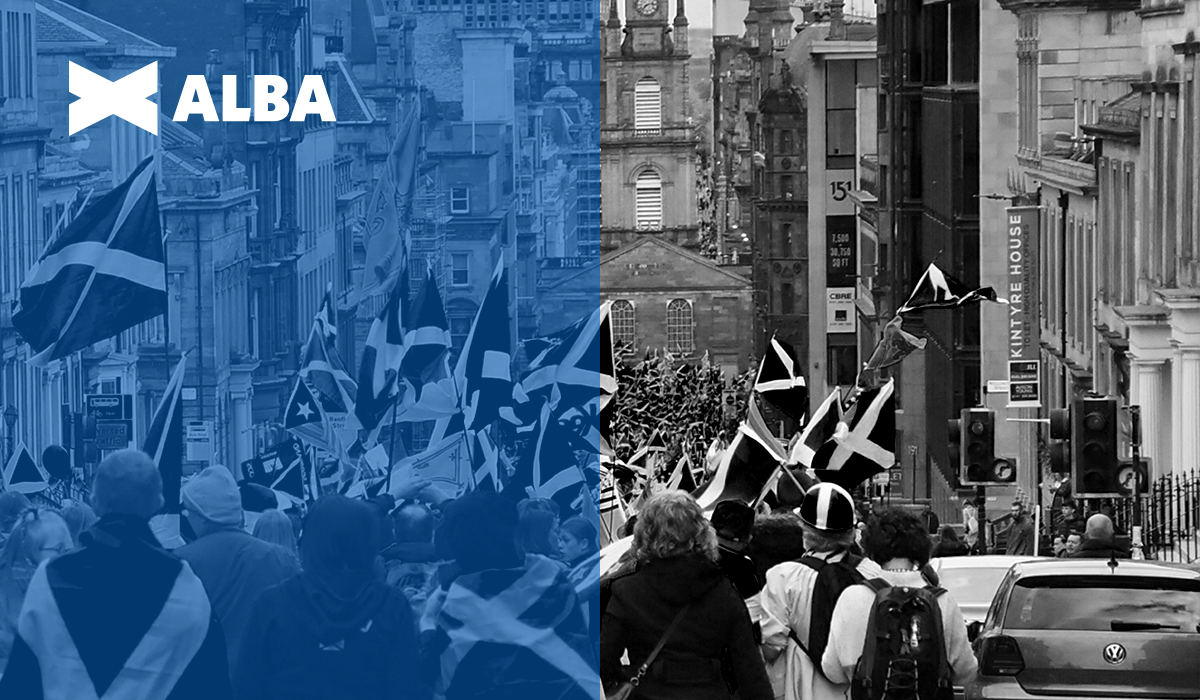 Speaking ahead of the national campaign launch Mr Salmond said:

"Tomorrow, on the Anniversary of the 1320 Declaration of Arbroath I will set out ALBA's  Declaration for Scotland and the clear route to Independence - A strategy for immediate action by the Scots Parliament following the achievement of an Independence Supermajority.

"The momentum in this Election is with ALBA as people warm to our message that only a List vote for ALBA can deliver the Independence Supermajority that will deliver Independence for Scotland.

"Last week we unveiled our fantastic team of 32 candidates, surpassed the Scottish Liberal Democrats in membership and, if the Polls are correct, look set to see MSPs elected in every region of Scotland.

“As our message cuts through, that only a List vote for ALBA will deliver the Independence Supermajority to drive Scotland towards Independence, so we will see more and more people rally to our cause.”