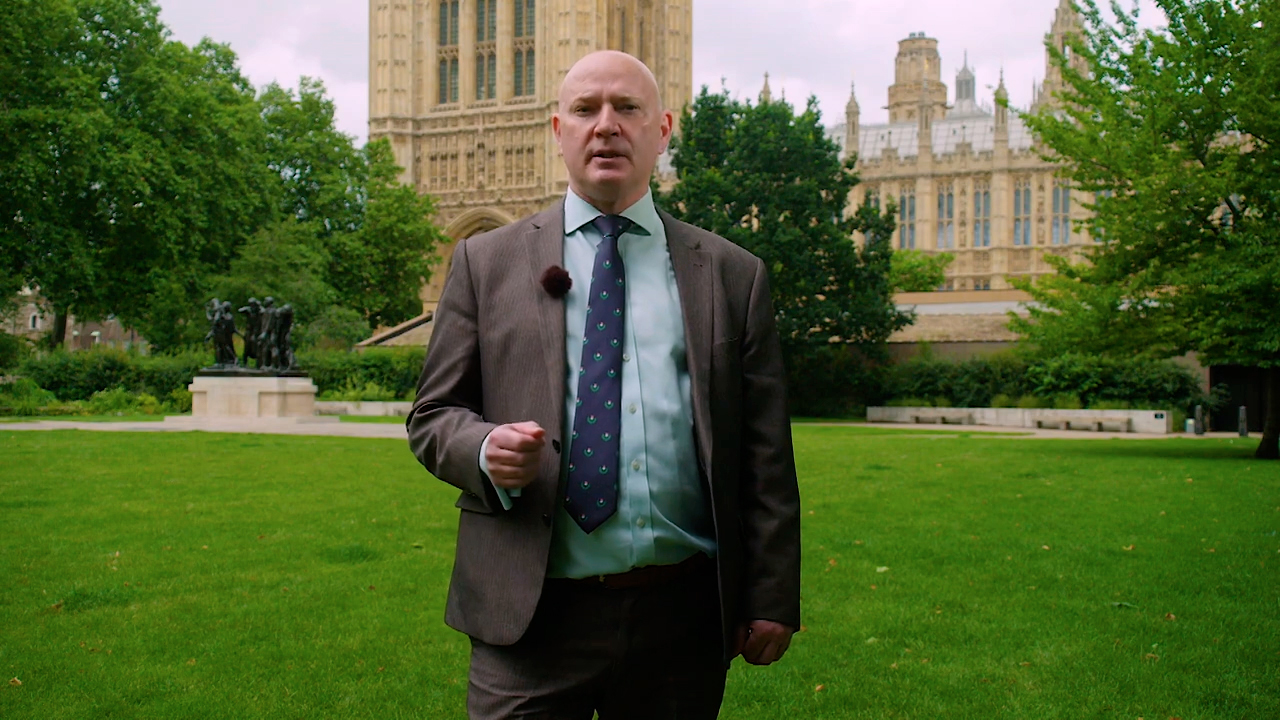 “Liz Truss is a pound shop Margaret Thatcher, with no mandate from the Scottish people who is intent on denying Scotland’s democracy. Make no mistake this is a Prime Minister for the south east of England, elected by Tory members in the south east of England.  She was at least right to assert that Boris Johnson was only admired as far as Carlisle."

“Her contempt for Scottish democracy, her determination to ignore the elected First Minister of Scotland and her lack of respect for the elected  Parliament of Scotland has been made clear through-out this Tory election."

“But Truss’s victory could yet be Scotland’s opportunity.  The day when Tory Governments, the people of Scotland did not elect, dictate to the Scottish people is coming to an end."

“Our people are facing destitution and a humanitarian crisis as energy bills sky rocket and families face financial hardship.  The answer is for Scotland to take control of its own resources into our own hands with Independence so that energy rich Scotland can deliver affordable energy for our people currently being plunged into fuel poverty."

“The lesson of this result is that the future of Scotland will only be determined by Scots themselves.  ALBA believes that a campaign of popular action, parliamentary intervention and diplomatic initiative can bend Westminster and a weak Prime Minister to the will of the people of Scotland. Now is the time for Scotland to act.”