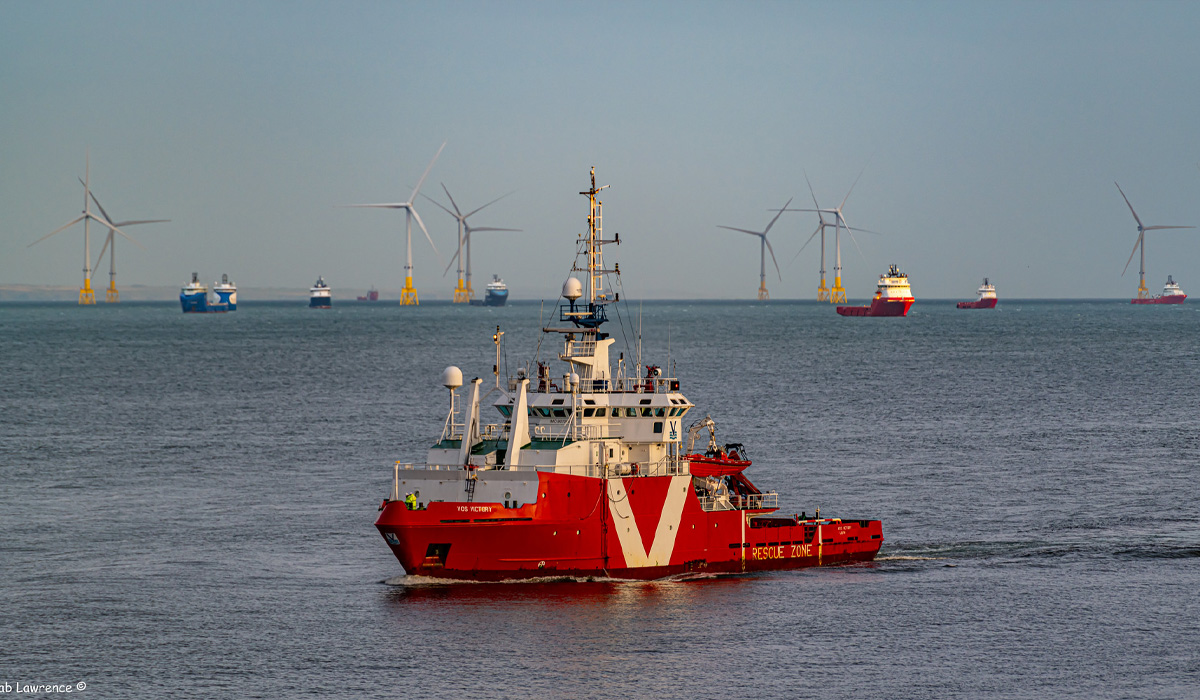 This week Nicola Sturgeon turned off the switch in a response to a parliamentary taunt from a Labour MSP. She came out against the development of the massive new Cambo oil field. The consequences could be far-reaching, and not just for the SNP but for the whole independence movement.

The immediate reaction is consternation in SNP ranks. Even ultra loyalists in the North East of Scotland are baulking at how to defend on the doorstep a party which effectively wants to shut down the area’s key industry. It would be akin to Margaret Thatcher, having closed the pits, then campaigning for votes in the old mining areas of Cowdenbeath and Kelty.

The second consequence is even more serious and is for the case for independence itself. Oil and gas have represented, not just lucrative hydrocarbons, but have been a symbol of the vast resource base of Scotland, which help make us such a solid economic prospect as an independent state. It has never been the basis of the independence plan - that relies on the talents of the people - but it has always been part of the case. For the leader of the independence campaign to casually cast aside that card represents a stunning backwards step.

As ever in oil and gas matters we should look across the North Sea to Norway to see how serious governments address issues. The new Labour Party led government of Jonas Gahr Støre has pledged to cut greenhouse emissions by 55 per cent by 2030 but to “develop not dismantle” the oil and gas industry. As the Prime Minister dryly noted, more Russian and Middle East gas imports to replace the Norwegian product would hardly assist western Europe in achieving is greenhouse targets! And Norway is a country which no longer needs its oil money, sitting on a national “pension fund” of well over one TRILLION dollars from previous revenues. It is also a country whose ethical and environmental record as a world citizen easily surpasses that of the UK.

Of course the Scottish Government claim that they will establish a fund to ensure a “just” transition away from oil and gas. This is interesting. Cambo is expected to generate $40 billion over the next quarter-century. And that is just from one field. How exactly is a devolved government going to deploy that sort of funding?

Over the last 40 years, the U.K. Treasury has accumulated some £300 billion in today’s money from the North Sea. But the Scottish Government claim to be able to fund the “just” transition themselves. There is an old saying in the national movement that most countries got filthy rich from discovering oil and gas but Scotland might just get filthy!

The irony of all of this is there is still another way - a way to both to make Scotland’s contribution to facing the existential crisis of global warming and to protect and preserve livelihoods of working people.

More than ten years ago the Scottish Government took a series of tough decisions to maximise renewable energy. They were not universally popular. People protested. Tory politicians lined up to deride the wind turbines - they could not “knock the skin off a rice pudding” guffawed Boris Johnson.

Now wind energy it is already our biggest and cheapest way of generating electricity and, from offshore wind alone, Scotland could soon produce five times or more our own electricity requirements. It will also produce billions of annual revenues and thus we should move right now to demand a Scottish public stake in every major wind energy field, just as the Norwegians did with their oil a generation ago.

But Scotland has a further means of responding to the climate emergency. We have Europe’s best sites for carbon capture in the “saline aquifers” of our part of the North Sea. That is the process of taking the carbon dioxide produced from oil and other carbon industries and sending it back from whence it came into the geological formations of the North Sea through the established pipeline network.

The Tory Westminster Government have just stabbed Acorn -the latest ambitious Scottish proposal for carbon capture- in the back just as its Labour predecessors did with previous projects. But with effective campaigning it can be revived quickly. Without Scottish carbon capture neither the UK or Scotland will meet the climate targets solemnly pledged in Glasgow just a few days ago. With it we make a serious contribution not just to our own carbon reductions but to the whole of Europe’s. That is the extent of the potential.

And we should make the oil majors pay. Cambo should be licensed but with a condition for it to be a zero carbon development. The only way that can be achieved is to help finance carbon capture.

Shell Oil is a company who just a few years back said there were no remaining big oil fields in the waters around Scotland. Now they want to buy into Cambo, one of the very biggest and one which will produce for Shell many billions of profits. So make them and the other developers help pay for pioneering carbon capture.

That is the sort of development vision which engages Scotland’s resources for the benefit of our people AND for the protection of the planet. With it we can lead the world in responsible production of our energy resources as a proud and independent country.

Without it then it is not just farewell to tens of thousands of North East of Scotland votes for the SNP. Much more seriously it’s Mossmoran no more, Grangemouth no more, St Fergus no more - and independence no more.