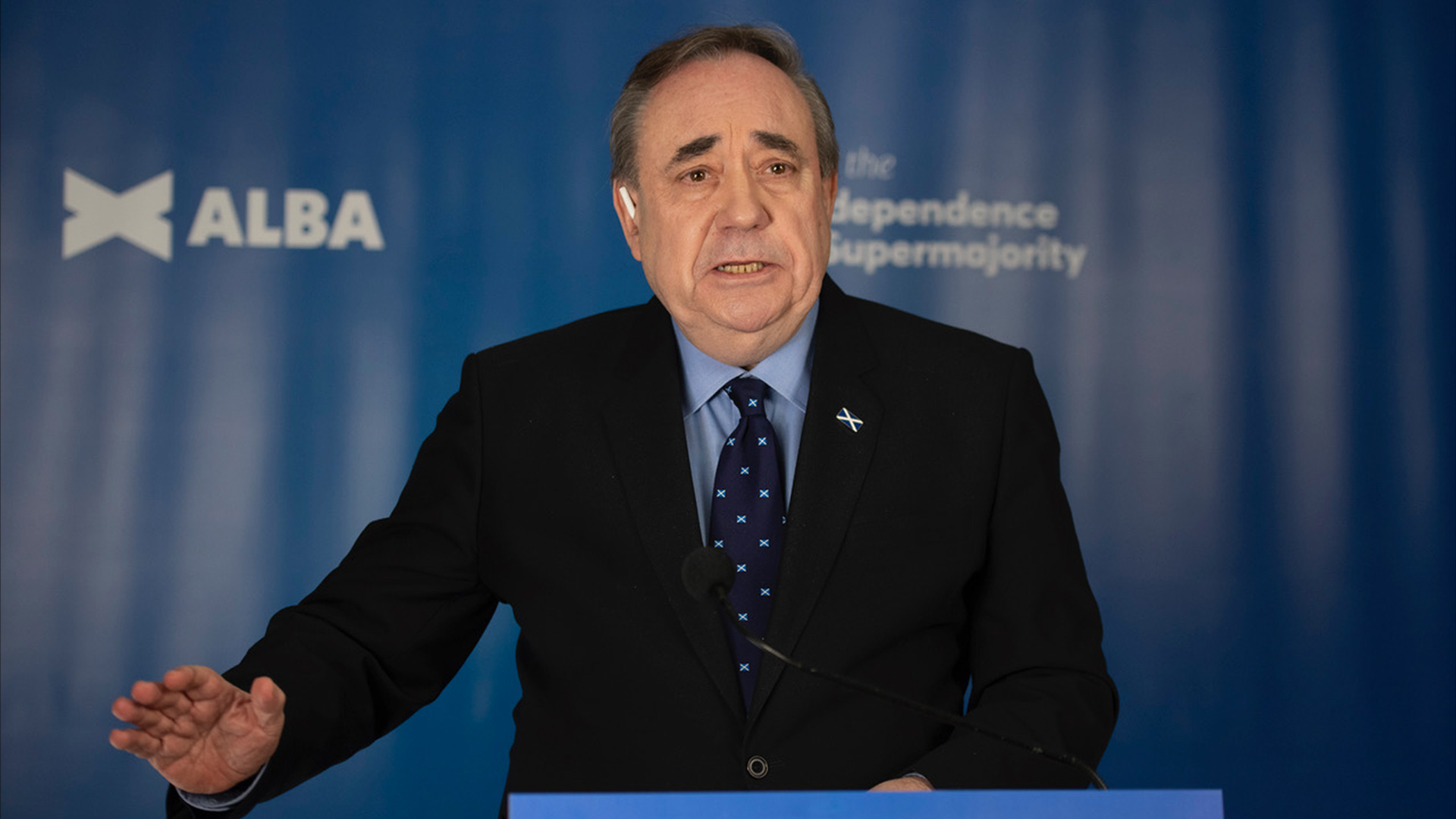 An extract from a speech by Alex Salmond, leader of ALBA, to the Party’s second policy Conference. The work completed this weekend will carry forward to the Party manifesto launch on Wednesday.

Scotland’s Place in the World

“The world has changed since 2014 and changed utterly. The greater part of the planet is still trapped in a global health pandemic and even those countries which have either contained the viral threat, or are now vaccinating their way out of it, have yet to feel the full force of the economic headwinds which are the inevitable consequence. The United Kingdom and Scotland are emerging from the pandemic in a precarious position, out of not just the European Union but the European single marketplace.

"The geopolitical context of Scottish independence has been transformed in the seven years since the first independence referendum. However, one thing which remains unchanged, is SNP policy and the framework for independence which remains static, frozen in aspic, as if none of these fundamental changes affect the independence case. The admission in the last few days by the First Minister, that the SNP’s economic plans for independence had been overtaken by events is as revealing as it is disturbing.

"Clearly this is not a trap into which ALBA is going to fall into in this election campaign or indeed in our contributions to the process of gaining independence. Our objective is to say that these matters need to be faced, preparations laid and objectives determined as we move into independence negotiations.

"The campaign endorsement of ALBA from Peterhead fisherman, John Buchan, skipper of the Fairline, should be compulsory viewing for all candidates standing in this election. John argues that the key priority right now for even Scotland’s most Brexit inclined communities, is early and immediate return to the European marketplace on which they relied for their livelihood.

"Boris Johnson pledged that Brexit for the Scottish fishing industry would be the re-assertion of control of Scottish waters and friction-free access to their European market. He has delivered neither. Dealing with where we are, and not where we would like to be with independence, maximum pressure on the Johnson government to deliver must be asserted by the parliament and government elected on 6th May. I don't mean just pressure. I mean relentless pressure, day-in-and-day-out, until the immediate problems are resolved.

"The urgency with which the many small family businesses in the fishing industry regard the situation should be reflected by policymakers across Scotland and rightly inform the independence debate from the Scottish side.

"In 2014 Scotland would have started negotiations on the independence settlement from within not just the European Union but the single market and customs union. Although some unionists suggested that Scotland might be out in the cold before being admitted into membership of the European Union, no serious commentator thought that Scotland would have been excluded only then to be readmitted.

"In 2021 the context is totally different. European access would have to be negotiated from outside. Scotland could reasonably expect to go through an accelerated process of accession but this would still be a matter of years not months. Nor would negotiations be easy with Scotland, unless taking action to find a secure starting position, being forced to negotiate from weakness not strength.

"The solution is to fix the economics and only then turn to the politics. There are opportunities for readmission to the single market and indeed the European Economic Area which take months, not years. Scotland should seek to negotiate that European position simultaneously with negotiating independence with Westminster. The secure position that Scotland should be looking for, is membership of the European Free Trade Association (EFTA), membership of the single market and the European Economic Area. In addition, as an interim proposal at least, it will be beneficial to stay within a customs union of the UK nations and certainly within the single travel area across the British Isles, first established in 1923 with the foundation of the Irish Free State. In due course, Scotland could then take a judgement on the best permanent route forward having secured the tradeable economic base of the country.

"It should be noticed that membership of EFTA is no barrier to economic success. The four existing EFTA countries - Iceland, Norway, Switzerland and Liechtenstein - are all comfortably in the world’s top twenty countries of wealth per head.

"This strategy does not remove all of the issues and damage that Brexit has generated, but it does provide an attractive prospect for Scotland to establish membership of EFTA, the single marketplace and the European Economic Area. This is a matter of urgency. It could then develop into a long term framework or alternatively be seen as a secure staging post from which to further negotiate full European Union membership, if that is the wish of the Scottish people.
Either way, it is to Scotland’s benefit and needs to be done”.