Discuss with your friends and family

Independence as an Immediate Priority

Scotland is a nation and its people sovereign.

The Westminster Parliament does not respect the sovereign will of the Scottish people as demonstrated by Scotland being taken out of the EU despite the clear democratic decision of the Scottish people to Remain and by the refusal of the UK Prime Minister to transfer the necessary powers for a mandated independence referendum.

By taking their seats without a plan to use the institution as one plank in an independence strategy, Scotland’s MPs are effectively giving tacit agreement to UK control.

Over the last seven years, despite the majority of MPs from Scotland supporting independence, the MPs have failed to realise any benefit to Scotland or to the cause of independence.

On the 13th of July 2022, ALBA MPs took part in a parliamentary intervention to protest the Johnson Government’s refusal to acknowledge Scotland’s democratic rights. You can read more about the intervention here. 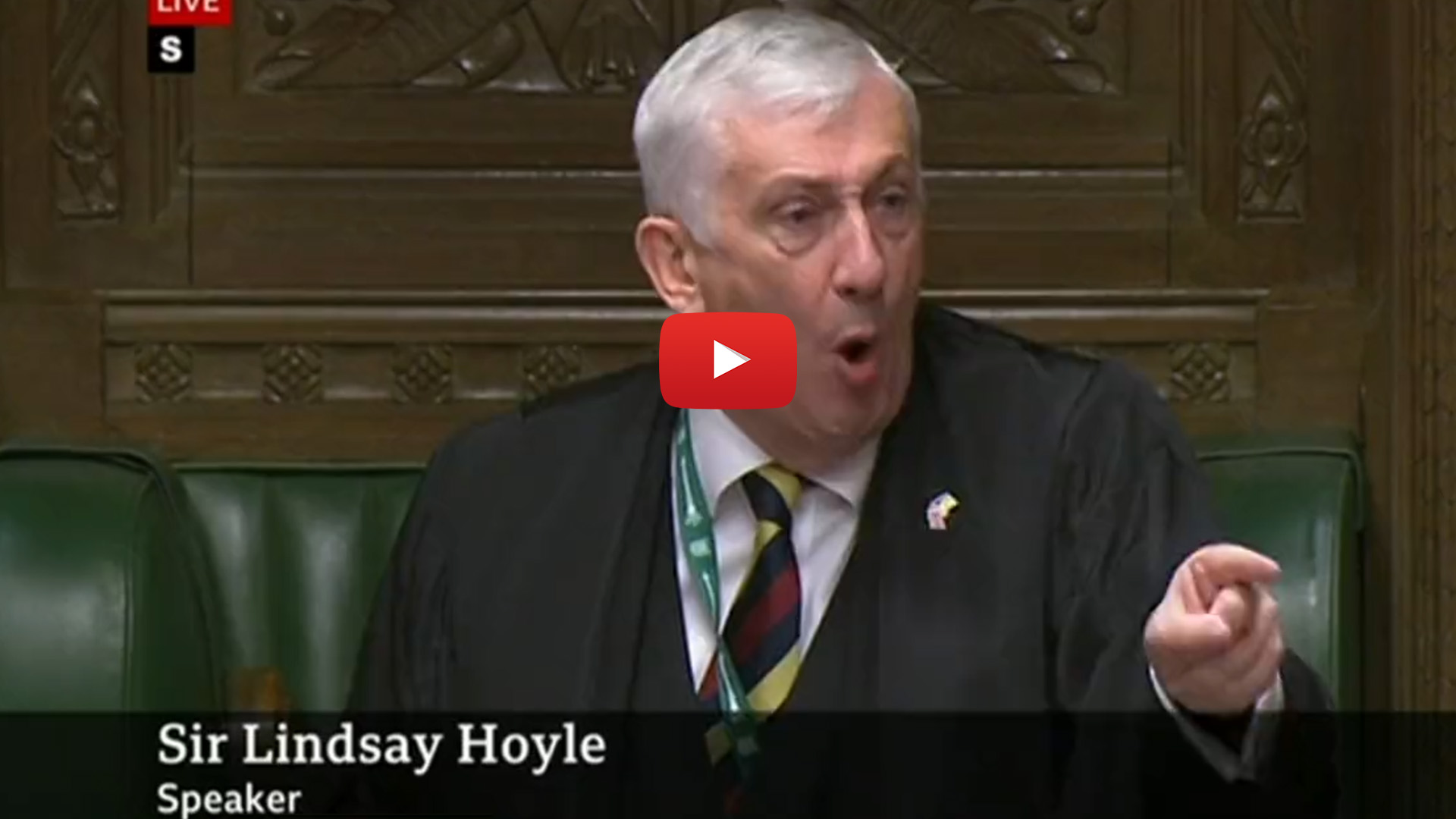 It is ALBA's position that all independence supporting MPs should similarly intervene in the Westminster Parliament on a daily basis until the UK Government accept Scotland’s national Claim of Right to democratic choice.

Parliamentary action should be backed by a campaign of peaceful popular agitation in Scotland.

The ALBA have repeatedly called for the Scottish First Minister to follow through on her promise made in February 2020 to call an Independence Convention. This Convention should be made up of a majority of Scotland's MPs and MSPs and, in alliance with civic Scotland, progress Scotland’s right to self-determination and Independence. 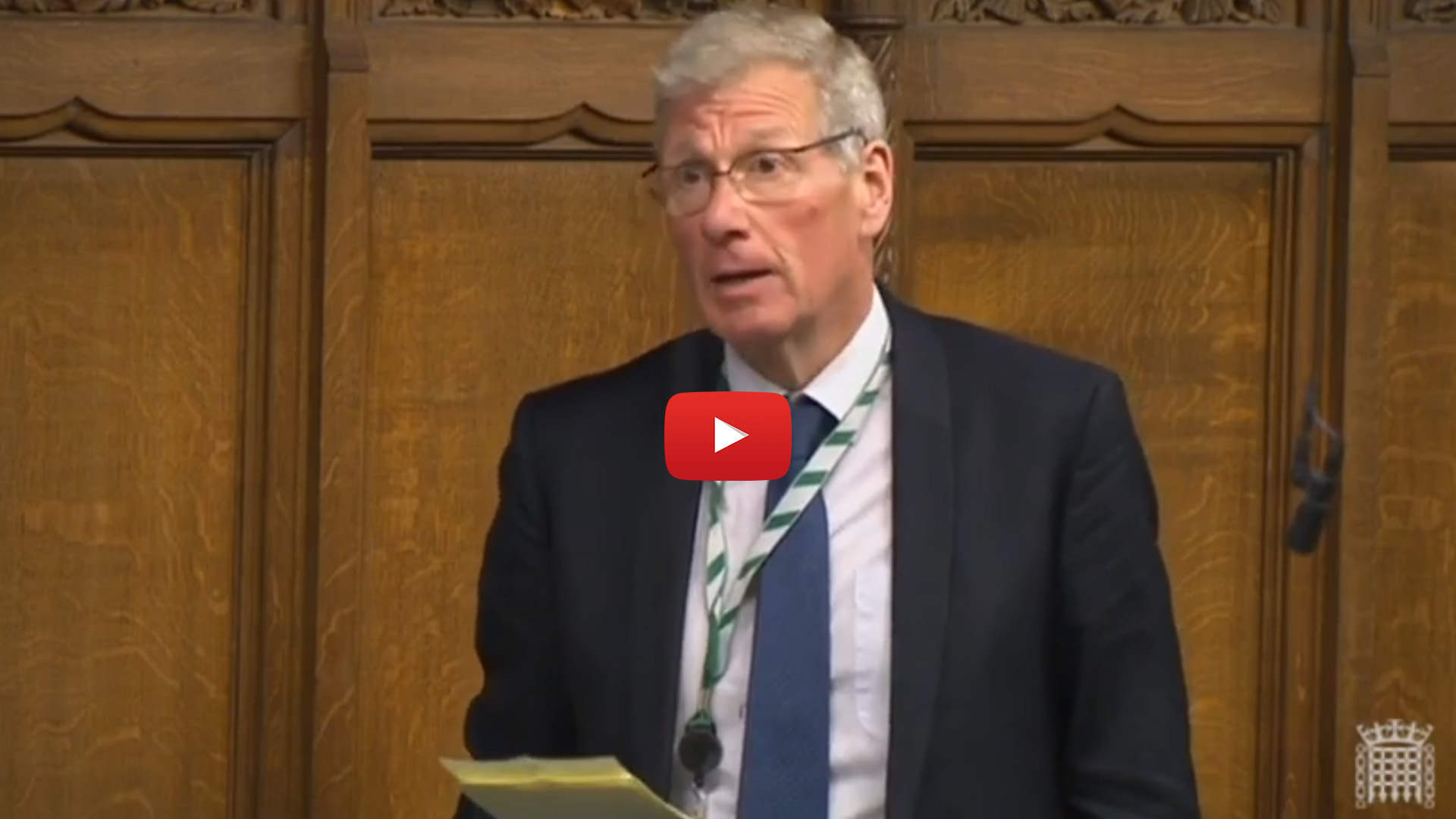 It is ALBA's position that Scotland shall join EFTA immediately after the Scottish Parliament acquires the competence to sign international treaties and the powers to abide by them. This will allow Scotland to gain access to the European Economic Area and effective free trade with the EU, thus mitigating the negative effects of Brexit.

When sovereignty is secured with an independent Scottish state, a most important post independent action will be the engagement of the people in framing the fundamental law, the supreme law, in a written constitution, by which Scotland will govern itself.

ALBA acknowledges the work already done by a variety of groups on a proposed constitution for an Independent Scotland protecting the rights of all our people. ALBA considers that a series of citizens’ assemblies followed by a referendum will be the appropriate mechanism for consultation, participation and approval.

ALBA recognises that when the people are free and independent, they must fashion the instruments with which we are to govern ourselves - the division of powers, the extent of those powers between the parliament and the executive, the franchise, the electoral system, freedom of speech, a free media, independence of the judiciary, how judges are appointed, the relationship between government, police and people, and the principles and values that self-describe us as the nation we want the international community to see and for Scottish citizens to experience.

Read the Wee ALBA Book, the new case for Independence⤵️

Read below or download a PDF copy to keep and share with your family, friends and colleagues.