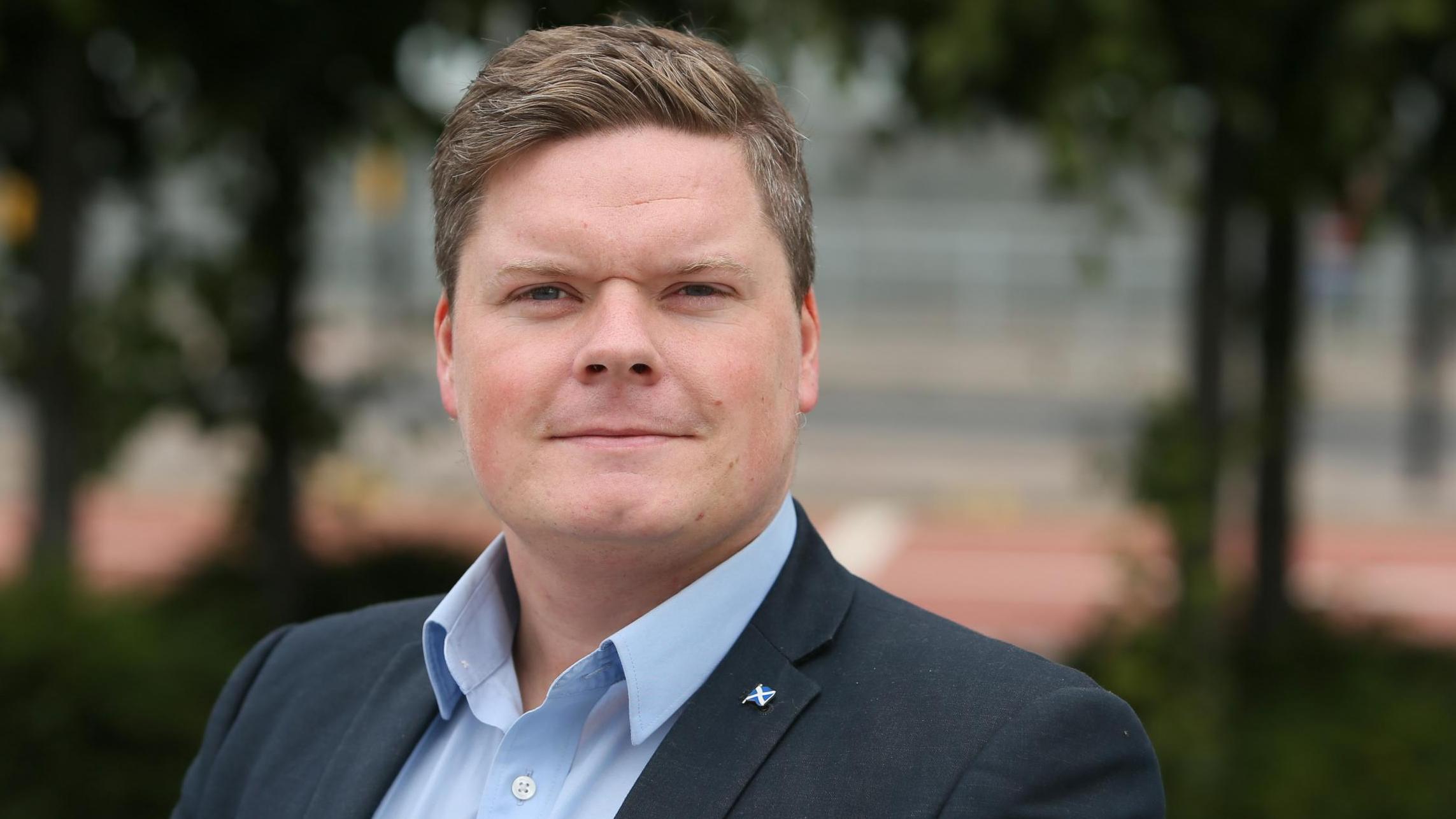 Responding to comments from Scottish Green Party Leader Lorna Slater that the Scottish Greens Manifesto is “not a manifesto for Independence, it's a manifesto to ask the people of Scotland" and that "unionists should have the right to defend the Union.”

"Any Independence supporter or SNP voter thinking of giving the Greens their List vote to achieve Independence must surely think again after these remarks from Lorna Slater.

"The stance of the Scottish Greens on Scottish Independence is as weak as dishwater. These comments show the Greens cannot be trusted with Scotland's Future".

Issuing a warning to independence supporters not to vote for the Scottish Greens if they wanted their votes to count as pro-independence votes at the Election Mr McEleny continued:

“The Alba Party are the only party making independence a matter of urgency in this election. The Green party’s own Co-Leader has now confirmed that if you are a unionist you should vote for the Green Party as your vote won’t count for independence – even going further to urge people that support the Union to vote Green.

“Voters should be clear that a List vote for the Greens isn’t a vote for independence, perhaps that’s why they are standing against the SNP in twelve constituencies.

“By contrast, every vote for ALBA will count as a vote in favour of independence, and by helping elect a supermajority of MSPs that support independence, we will have a parliament able to instruct the Scottish Government to commence independence negotiations with the UK Government on week one. To recover from the Coronavirus, we need the economic powers of independence now.”

1. BBC Scotland "The Sunday Show" Interview with Scottish Green Party Co-Leader confirms that votes for the Green Party are not votes for a “manifesto for independence” as she urges unionists to vote for the Greens whilst taking swipe at the SNP for preferring to work with the Tories in the Scottish Parliament. The comments come in response to an interview with Scottish Green Party Co-Leader Lorna Slater on the BBC Scotland’s “ The Sunday Show”.

Under questing from the BBC’s Martin Geissler about who Unionist voters that care about the environment should vote for, Slater urged supporters of the Union to vote for the Scottish Green Party as her party were not standing on a “Manifesto for Independence” and that Green votes would not be counted as an endorsement in favour of Scottish independence.

“Nearly everything we need to do to recover from the pandemic, to create jobs, to reduce emissions and make Scotland a really great place to live we can start doing right away, we don’t need to wait."

When asked to clarify how a vote for the Greens could be counted as a pro-independence vote, Slater responded:

Under pressure from Geissler looking for clarity by putting to Lorna Slater:

“The SNP will use your block to argue that there is a pro-independence majority in the Holyrood parliament should the Maths work that way for them, what I’m asking you is that on balance if many of your supporters don’t support independence, their voting for you on environmental concerns, is it not disingenuous to lend their votes to that independence argument?"

“This isn’t a manifesto for independence, it’s a manifesto to ask the people of Scotland and feel that unionists should have the right to defend the union so if we have green voters or other voters who feel that the union is the right way forward let’s put it to the Scottish people."

Earlier in the same interview, Slater took aim at the SNP stating that the Scottish Government had shown that on many issues they prefer to work with the Tories in Scotland.