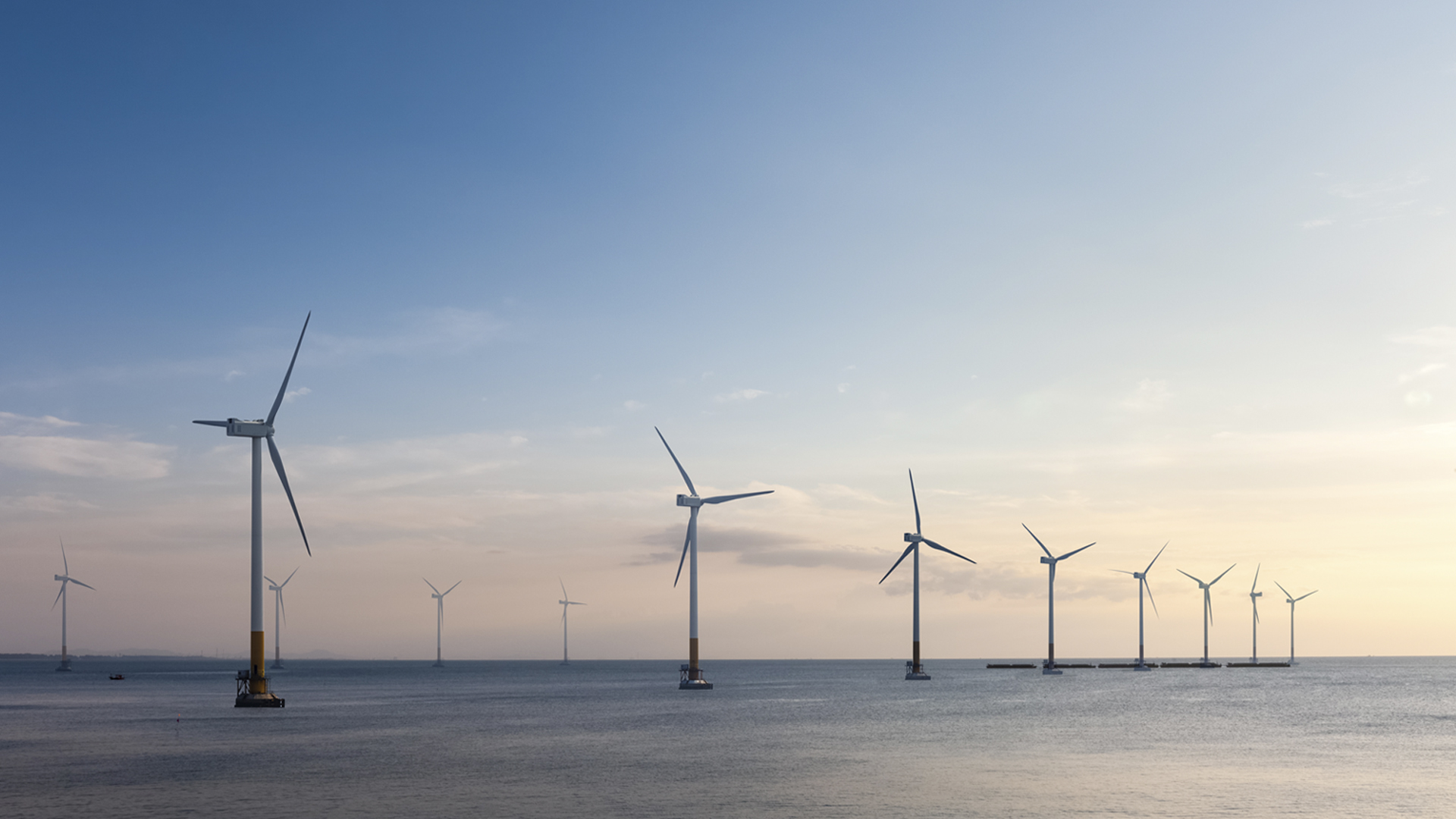 “This offshore wind giveaway is selling the family silver cheap while Scots families face crippling energy bills this April.  Those who don’t learn from history are destined to repeat it. It looks like the Scottish Government have surrendered vast chunks of the North Sea wind resource for a relative pittance just as Westminster gave away Scotland’s oil in the 1970s.

“Instead of a one off payment of under £700 million there should be annual payments. Instead of Scottish resources being just handed over to international investment companies there should be a public stake in every single field.

“One has to question the basic competence of Crown Estate  Scotland. They think they have auctioned away 10-12 GW of power. Informed industry estimates are the real capacity from this round alone is double that.

“Offshore wind is fast becoming the most lucrative major power source on the planet. Scotland has one quarter of the resource of Europe. It will be cold comfort to Scottish pensioners shivering in their homes facing vast fuel bills to know that the Scottish Government have given away so much of the green power of the future for so little in return.”