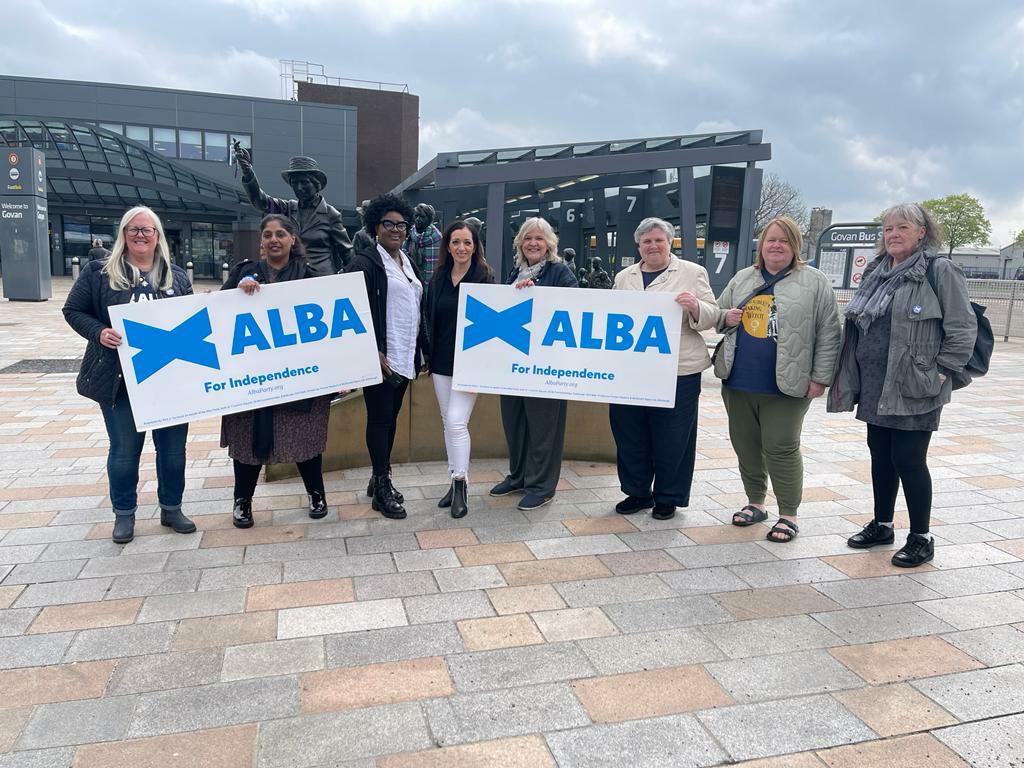 “ALBA are putting the rights of women and girls front and centre in this election campaign.  Today ALBA’s women candidates and supporters are at the statue of Mary Barbour.  In the century since Mary Barbour was campaigning on issues affecting women such as housing and rents, considerable progress has been made in achieving women’s rights.

“We are not going to sacrifice any of those hard-won rights now and we are here to assert that women and girls' same-sex spaces are a right in law that ALBA will never surrender.

“Other parties and other leaders may prevaricate and equivocate but ALBA is clear.  We know what a woman is.  We know that a woman is an adult human female and we will never shy away from stating that biological reality.

“It is not a surprise that the First Minister is unwilling to define what a woman is when her own Government had to be taken to the Court of Session to be reminded of this basic fact and that her Government’s attempts to redefine a woman were in fact illegal.  It is only by being clear about the definition of a woman that it is possible to protect and strengthen the rights of women and girls which exist in law.

“It is ALBA and only ALBA, as a party, that are standing up for the rights of women and girls to access same sex spaces such as changing rooms, women's refuges and girl's toilets in schools.

“ALBA believes that the Scottish Government’s GRA reforms should be paused so that a Citizens Assembly can consider carefully the implications of any changes in a respectful and sensitive way.”