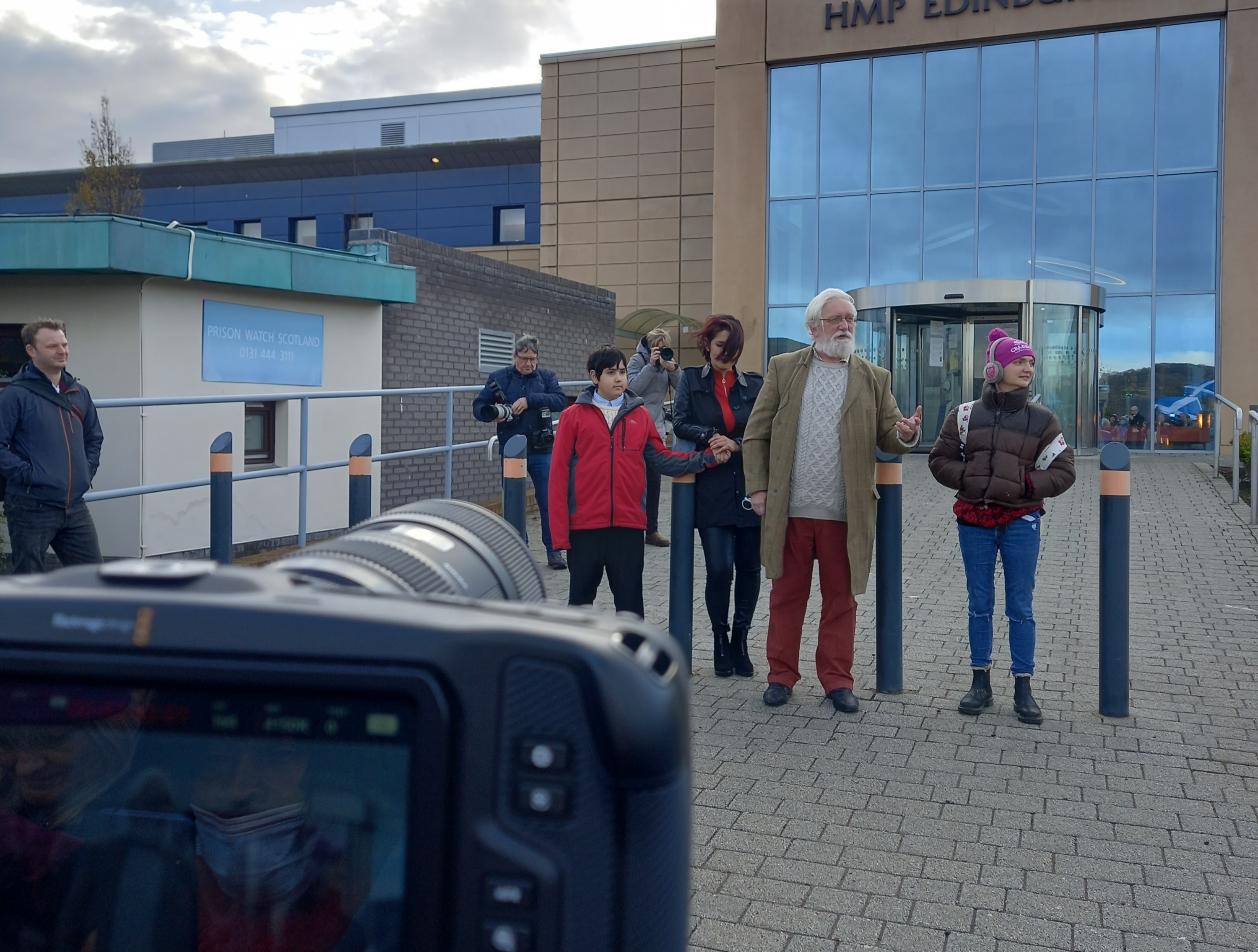 On Craig Murray’s release from civil imprisonment ALBA Party leader, Alex Salmond, has condemned outright the decision to send him to Saughton Prison.

“In the treatment of Craig Murray, the Scottish judicial system has shamed itself internationally. Recently our country welcomed delegates from some 200 nations and territories to our major city of Glasgow, to discuss the future of the planet. What would these delegates have thought of us, if they knew that we were a nation which jailed journalists, particularly one of the intelligence, track record and calibre of Craig Murray?

Today we celebrate our national day and Craig’s release. But St Andrew’s Day should be more than a day. It should be an idea - the idea of a forward looking, compassionate country where civil liberties are of paramount importance. None of that is compatible with the jailing of Craig Murray, even as a civil prisoner, and the government and legal establishment who perpetrated or facilitated that deed should be hanging their heads in shame”