Statement on behalf of ALBA Women 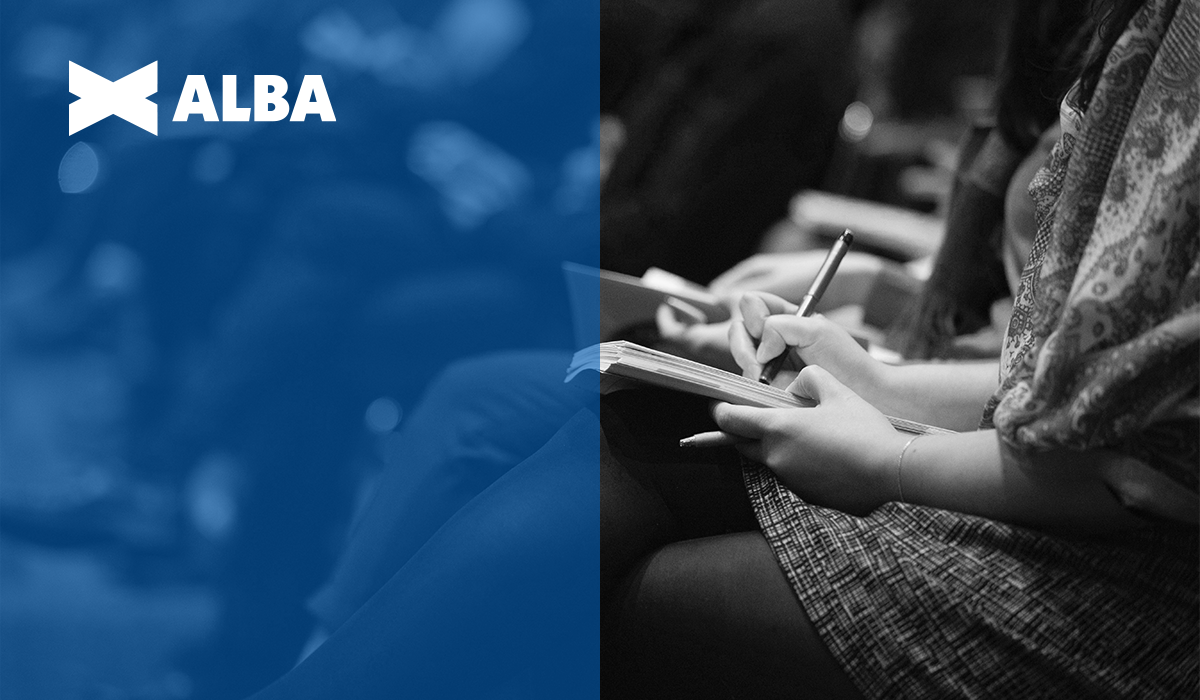 A statement on behalf of Alba Women on Scottish Government Plans to Scrap Gender-Change Safeguards by the Alba Party Women’s Convener, Caroline McAllister

Campaigners for the rights of women and girls have been vindicated with the UK Equality and Human Rights Commission’s warning that the Scottish Government should seek genuine debate before introducing legislation that would scrap the current rules for changing one’s legally recorded sex to a self-declared gender identity.

Women’s rights advocates, faith groups, parents’ organisations and academics are among those who have repeatedly said that the government’s plan to allow anyone to self-declare their gender threatens the existence of single-sex facilities as provided in the UK Equality Act 2010. These voices have been ignored as ministers who fear being labelled transphobes allow gender ideologues to craft policy, legislation and even the schools curriculum. The influence of these government-funded lobbyists is clear in the new Gender Recognition Act due to land at Holyrood in the coming weeks.

It can’t escape the notice of independence-minded Scots that it will require enforcement of an equalities law forged at Westminster to protect Scottish women and children from this assault on their rights by the government at Holyrood.

The EHRC makes it clear that the new legislation is, at a minimum, unnecessary.

“The established legal concept of sex, together with the existing protection from gender reassignment discrimination for trans people and the ability for them to obtain legal recognition of their gender, collectively provide the correct balanced legal framework that protects everyone,” according to a 26th January letter from Baroness Kishwer Falkner, EHRC chairwoman, to the SNP’s Shona Robison, cabinet secretary for social justice, housing and local government.

Falkner, whose organisation has the power to enforce equalities law, urged a “careful and respectful discussion of potential changes to the law,” adding “the potential consequences include those relating to the collection and use of data, participation and drug testing in competitive sport, measures to address barriers facing women, and practices within the criminal justice system.”

Even without the new legislation, the Scottish Government’s embrace of gender ideology has led to policies allowing genitally intact males to enter spaces meant solely for women or girls: public toilets, changing rooms, showers, hospital wards, domestic violence refuges, rape crisis centres and even prisons. Males without a Gender Recognition Certificate are being allowed into these facilities on their say-so, while the safety and comfort of women and girls is sidelined.

The Scottish schools curriculum this year has begun weaving gender ideology into all subject areas for all age groups. If a girl or boy identifies as the opposite sex at school, parents have no right to be told. The “policy capture” of so many institutions has also emboldened some trans rights activists to denigrate gay men and lesbian women who decline to embrace their views.

The reality of sex as male or female is being erased as trans-rights activists work hard to confuse biological fact with gender identity. They are not the same. The Equality Act 2010 includes sex as well as gender reassignment among its protected categories. Gender identity is not a protected category under that law, yet lobbying organisations such have Stonewall have claimed it is.

The EHRC makes a point of specifying people with a diagnosis of “gender dysphoria” when it recommends better support and treatment for trans people as they follow the steps required to gain legal recognition of their acquired gender. But the Scottish Government wants to eliminate the need for a gender dysphoria diagnosis or the professional supervision currently required before obtaining a Gender Recognition Certificate.

Trans people’s rights must be respected. Their medical and psychological needs must be met through better, speedier treatment of gender dysphoria in an age-appropriate way. The proposed Gender Recognition Act, with its detrimental impact on the rights and protections of women and children, is too deeply flawed to be the answer.

Alba is the main pro-independence party in Scotland with a comprehensive policy on protecting the rights of women and girls to safe spaces, as allowed under the single-sex exceptions of the Equality Act 2010. Alba opposes gender self-identification as a replacement for the current legal process of gaining a Gender Recognition Certificate.