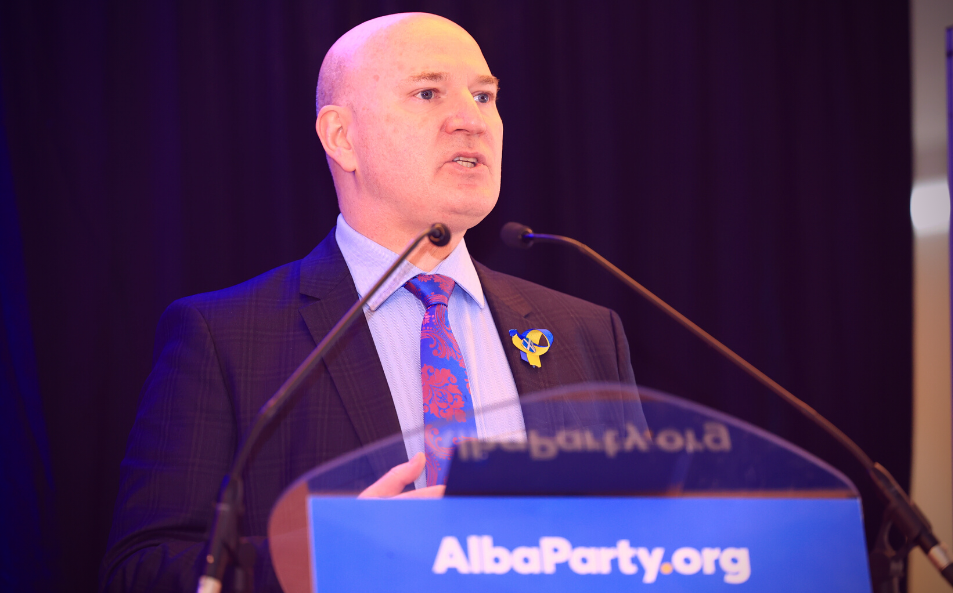 "A Prime Minister who is incapable of taking personal responsibility for his own lawbreaking is unfit to lead and should resign immediately. Given that Mr. Johnson is unlikely to do so exposes yet again the moral bankruptcy at the heart of his government.

Sadly none of this will be a surprise to people across Scotland, but it brings into sharp focus the question of what kind of country we want Scotland to be. The Westminster system is so deeply broken that it is vital that we return Scotland to a normal independent country where the proper interests of our people are the priority.

Scotland is an energy-rich country, replete with talent, yet our people are subjected to the wiles of a remote Tory government’s who believe they are above the rules.

Only independence can deliver the change the Scottish people need and deserve."