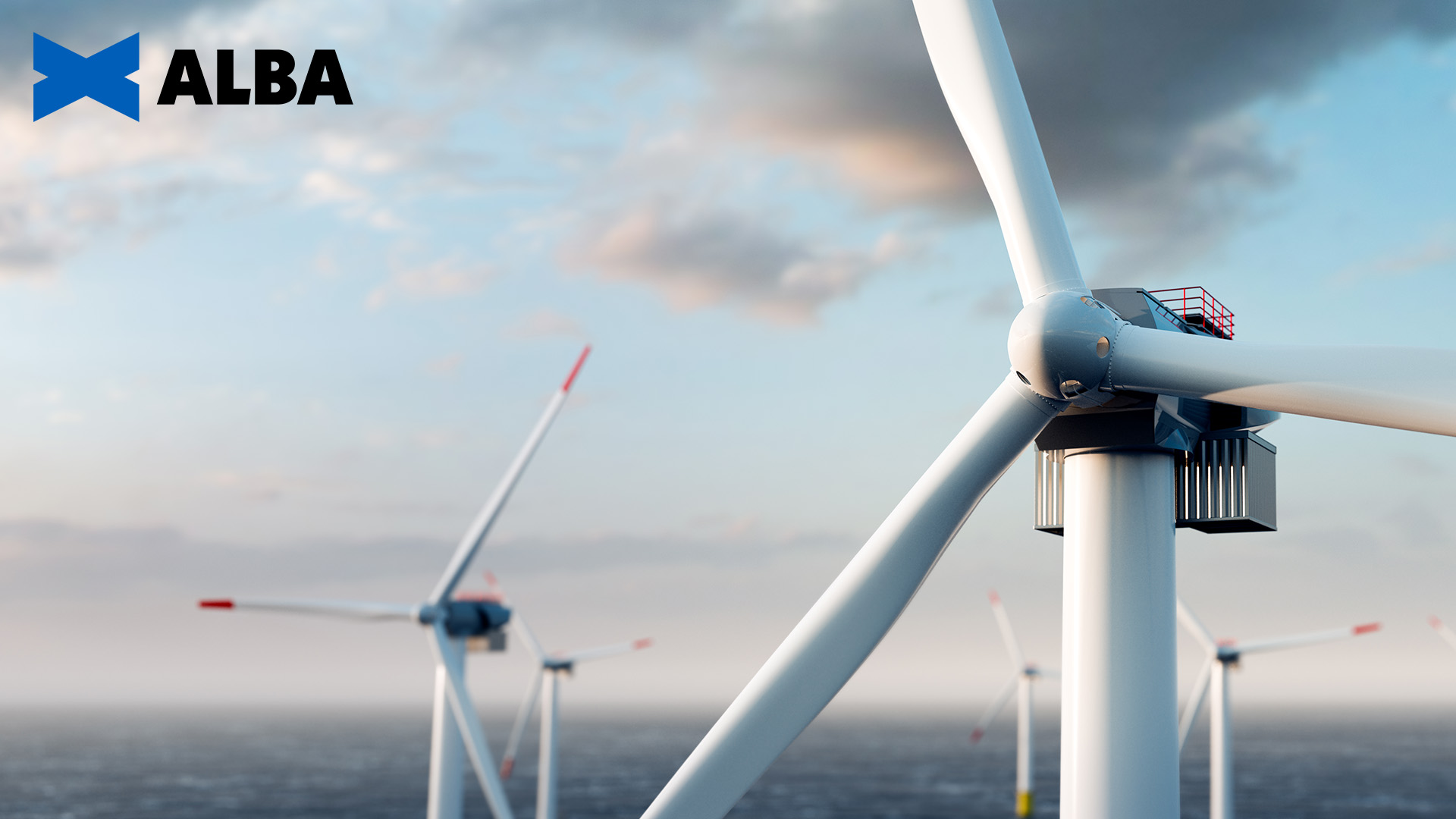 The ALBA Depute Leader Kenny MacAskill MP has revealed the full extent of the foreign ownership of Scotland’s renewable energy assets by state owned energy companies with countries including China, the United Arab Emirates, France, Sweden, Norway and  Ireland all profiting from Scotland’s massive energy resources in the Offshore wind sector.  Mr MacAskill has published a paper today (Tuesday). Of the existing windfarms he has highlighted:

Of those windfarms under construction he has highlighted:

Neart na Gaoithe is positioned off the Fife coast in the Firth of Forth, with a capacity of 448 MW. The site is jointly owned by ESB Energy and EDF Renewables UK. EDF Renewables is a wholly owned subsidiary of the EDF Group, Electricite de France the French state-owned power company. Electricity Supply Board, ESB, is the state-owned electricity company of the Republic of Ireland.

Inch Cape is being developed by Red Rock Power with a potential capacity of 1008 MW. Red Rock Power Limited is a European subsidiary of SDIC Power, based in Beijing. State Development and Investment Corporation (SDIC) operates hydropower, wind farms, photovoltaic and coal fired power plants itaims to have over 2GW of generation capacity outside of China by 2020. SDIC Power Holdings Co Ltd, is a listed company in Shanghai Stock Exchange, with (SDIC), a State-Controlled Enterprise, holding 49.18% .

In a statement Mr MacAskill said:

“The paper which I am publishing today shows clearly the extent of foreign ownership of Scotland’s renewable energy resources by state owned energy companies operating in the Scottish offshore wind sector.  I am seriously concerned at Scotland’s failure to have ownership of the offshore wind revolution taking place off our shores.

“These state-owned companies are operating in Scotland and have obtained offshore wind farm developments. However, none are either Scottish or UK state operators. Instead, they operate in Scottish waters for the benefit and ultimate profit of another country.

“China, the United Arab Emirates, France, Sweden, Norway and Ireland all have more of a stake In our natural bounty than our own government.  That is galling enough.  But what makes that even worse is that states with appalling human rights records, whether China or the UAE, also have our assets.

“Meanwhile Scots who cannot afford to heat their homes can only look and imagine what might have been, with the absurdity of a huge resource being of profit to another nation but not their own.

“There is neither consideration for Scotland’s economic needs nor basic human rights in other lands.  What should benefit folk in this energy crisis has been given to those who treat their own people appallingly.  This is a failure on all counts and to our own and other people.

“The abandonment by the Scottish Government of the clear commitment by the First Minister, in 2017, to establish a state owned energy company means that Scotland has surrendered any prospect of a stake in what is a vital national asset and resource.

“If Scotland is to truly benefit from the massive renewable energy bounty off our shores then we must demand a government owned stake in every single one of the wind farms being developed.

“That is the only way we can secure the revenues and the manufacturing and supply chain jobs that our communities are desperately crying our for rather than seeing the revenues and jobs moved offshore."