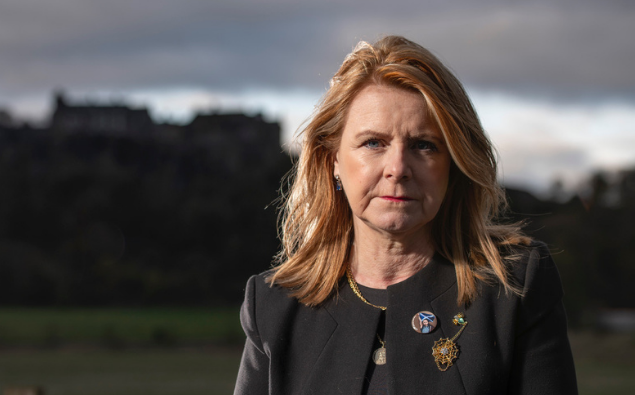 THE Scottish Tories are suffering from a  “lack of credibility” according to the ALBA Party’s Equalities Convener following a number of recent high-profile controversies for Douglas Ross’s party.

“Hapless Douglas Ross lost all credibility when he couldn’t make his mind up on whether to support Boris Johnson or not.

“The question for the Tories in Scotland now - as bankers are set to get bumper bonuses whilst Scots families struggle to heat their homes - is just how much will they let Liz Truss and Westminster walk all over them before they’re willing to stand up for Scotland?

“We live in an energy-rich nation with the absurdity of fuel-poor Scots. Douglas Ross doesn’t need to wait for VAR to be introduced to understand how clear and obvious an error that is for our nation.“