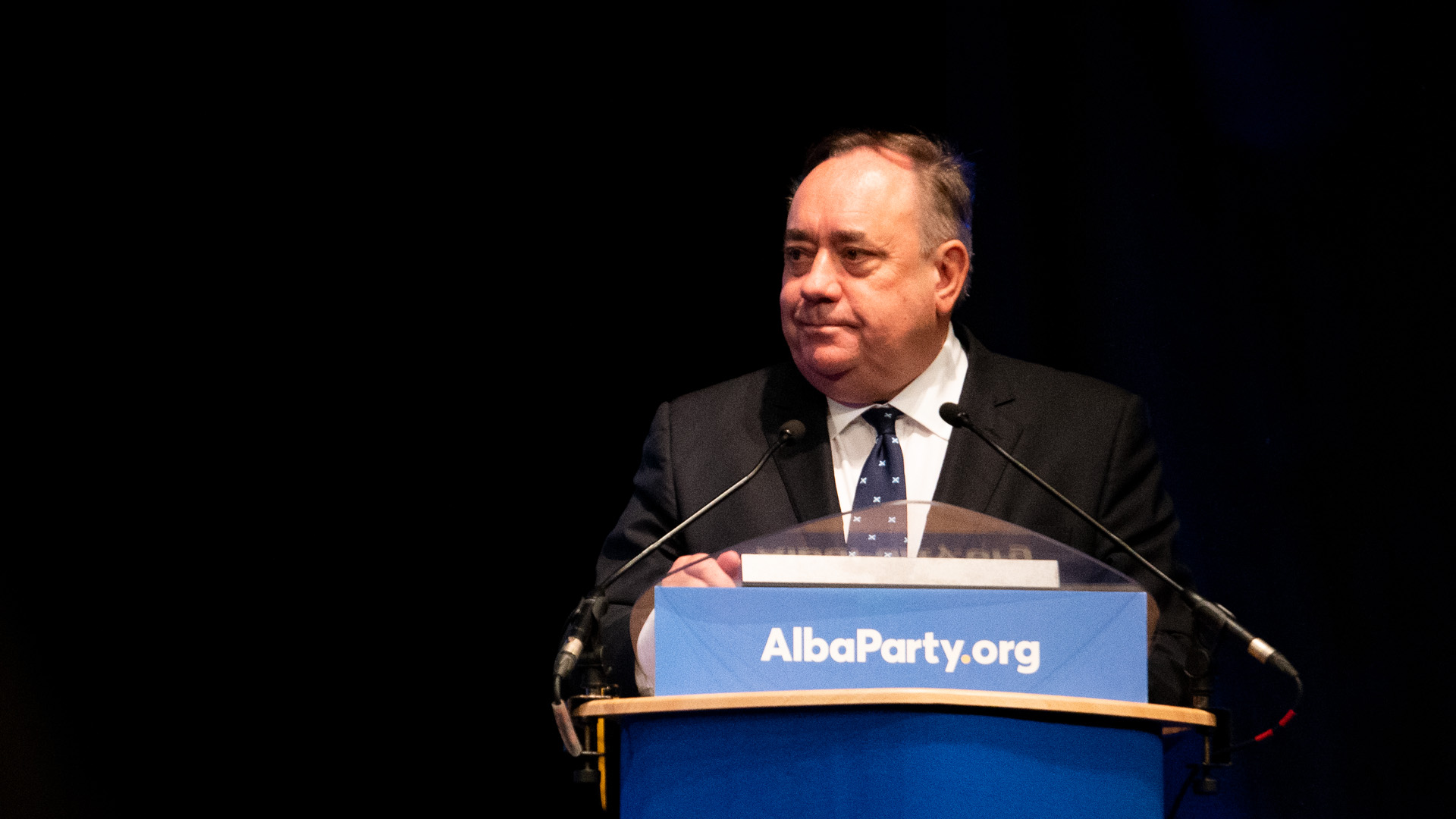 “It seems that there is now to be installed a Prime Minister without a shred of democratic credibility. Rishi Sunak doesn’t have a scintilla of a popular mandate and was even rejected by the Tory party membership only six weeks ago. Sunak’s elevation smacks more of coup d’etat than election process.
The question that Scotland should be asking, is what exactly have our elected representatives in our Parliament been doing while this Whitehall farce has played out in London? The answer is that they have been on their “tattie holidays” watching as helpless bystanders, while the Sunak coup d’etat has played out
When the Scottish Parliament returns today, an Independence Referendum Bill should be tabled immediately and the new undemocratic Prime Minister should be presented with a democratic demand from Scotland. Political action is required to protect our people, to pursue Scotland’s right of self determination and extract our country from this London farrago”