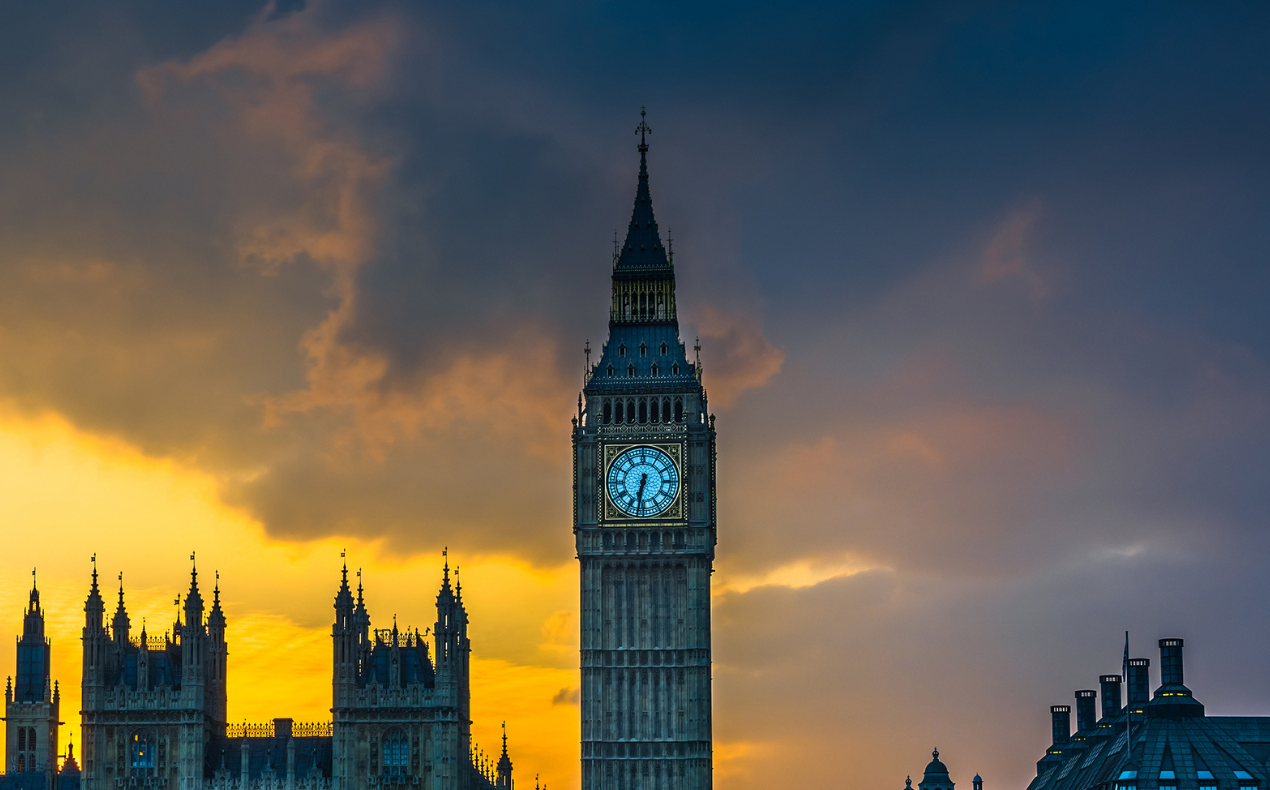 “The proposals from the Tories to introduce charges to see your GP or go to A&E is privatisation plain and simple- no ifs or buts.

In addition to increasing health inequalities for the most vulnerable and those already living in poverty, it would lead to further reductions of the NHS budget in England, reducing funds available for Scotland’s NHS through the block grant.

Alba Party will stand up for Scotland and resist this attack on the NHS. It has never been more clear that independence is the only way to protect the NHS in Scotland and save it from disgraceful Tory privatisation.”