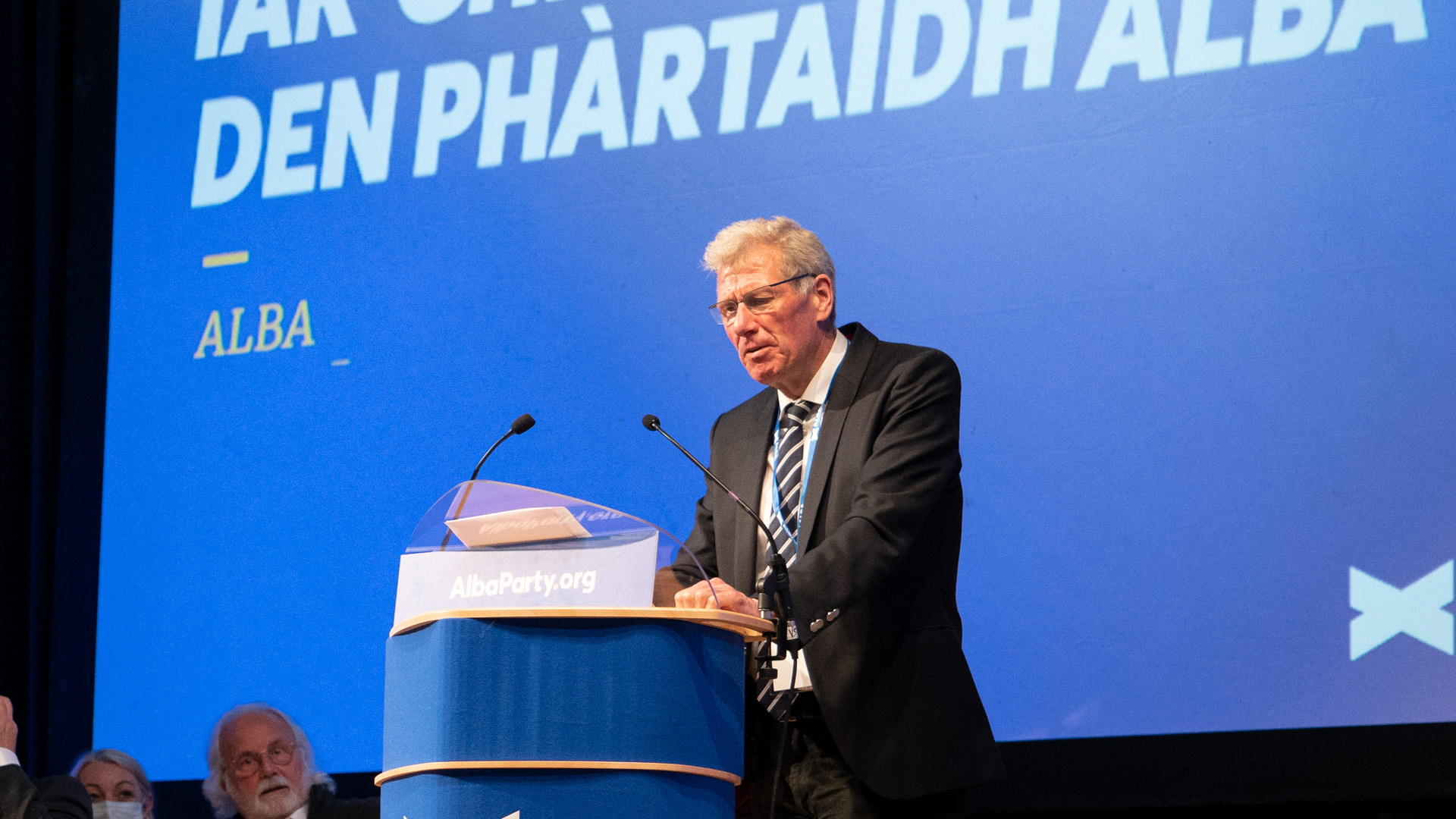 There’s truth in the maxim that it’s governments which lose elections not oppositions that win them. But you’ve still got to make an effort when you’re the challenger. No matter how hopeless an administration may be, folk still want to vote for something else. You can’t just rest on a stampede to get the other lot out.

It’s also a risky position for an opposition as incumbency still has weight, especially when the challengers have few who’ve held high office before. In times of uncertainty, there’s a risk that many will prefer to trust those who’ve been over the ground before.

Being in office also provides room to manoeuvre, whether in removing a leader or deploying the resources of state to your own advantage. The former has already been done by the Tories, but the latter remains, and you can bet your bottom dollar they’ll use it to the full.

So, all that makes the position being adopted by the opposition in this country truly staggering. The SNP just seem to have headed to the beach or wherever they’re holidaying. To be fair much of their profile will be generated by the Holyrood government. But there’s been little of that and most coverage has been either unfavourable or positively tawdry. For a party with a potential referendum next year or a plebiscite election the year after, its remarkably blasé.

Sir Kier Starmer though’ s the principal opposition leader yet seems to be adopting a position verging on invisibility. Other than sugary tweets in support of the “lionesses”, his only activities have been to close down politics within his own party. But people are crying out for an opposition as injustice and anger mount yet all they’re getting is a summer of watching a coronation of another Prime Minister they oppose.

It’s one thing to be circumspect about strikes and industrial action but he’s making a virtue out of outright opposition, and indeed open disdain. It’s wrong and shameful, and he’ll pay a heavy political price for it. He’s losing friends and not just amongst union barons but in the rank and file.

These strikes are necessary. Offers that are acceptable in addressing rising costs haven’t been made. It’s for all those reasons and the growing inequality in our land where corporate fat cats can write their own pay cheques with seemingly no limits. But how dare a low paid worker have the audacity to strike to try and keep their head above water. And keeping it above is all it will be, as inflation is well above pay rises of even 5%.

Starmer obviously hopes that as with Biden versus Trump there’ll be get him out at all costs. But the danger is that folk see no real change and therefore no real point in voting. For some it’ll just be a waste of time to vote for anyone as nothing really changes. For others it’ll be he’s no real change at all, so why bother.

People need to be motivated to vote for something, especially when cynicism with all politicians is growing. The opposition’s playing a dangerous game.