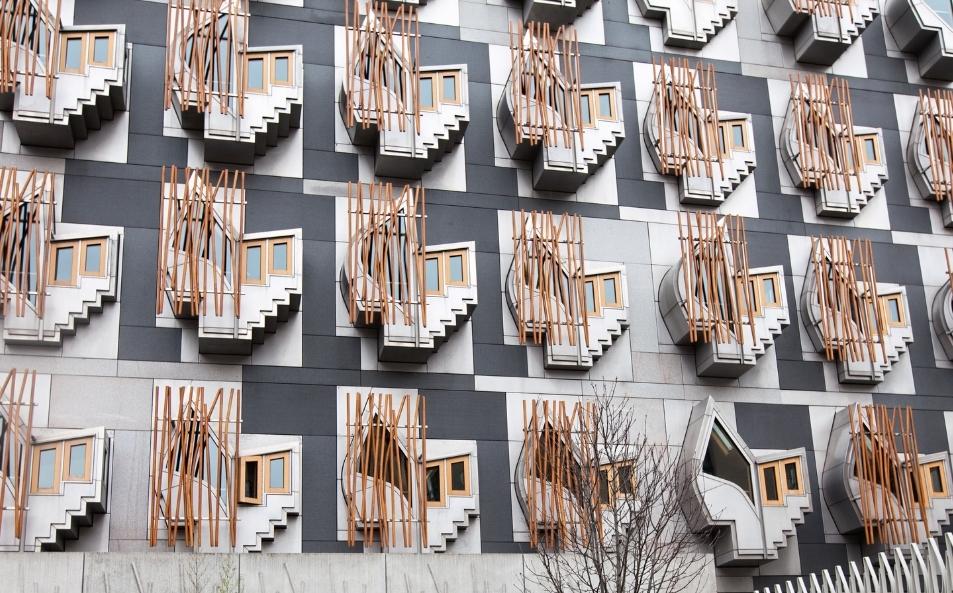 ALBA PARTY have asked why the independence movement are waiting for a referendum bill after Scottish Government Legal Advice was published today on the issue.

In the legal opinions Government Ministers are advised that it is within their competence to prepare a new independence case and to ask the Electoral Commission to test an independence referendum question.

However, the Scottish Government have yet to table an independence referendum bill despite their vow to hold a vote in 2023.

“ Scotland must re-gain independence as an immediate priority. If we do not then Scotland will be saddled to Boris Johnson, or whichever other feckless Tory Prime Minister we don’t vote for and the future Westminster wishes to impose upon us. In light of this legal advice published today, the independence movement are quite right to be asking Nicola Sturgeon why are we waiting? We have more mandates for independence than there are MPs in Scotland that still have confidence in Boris Johnson’s leadership.

“ The Scottish Government must table the independence referendum bill urgently so that we can get on with the job of winning over the Nation to unite behind the future we choose for Scotland. “

Scot Gov Legal Advice can be found by clicking HERE