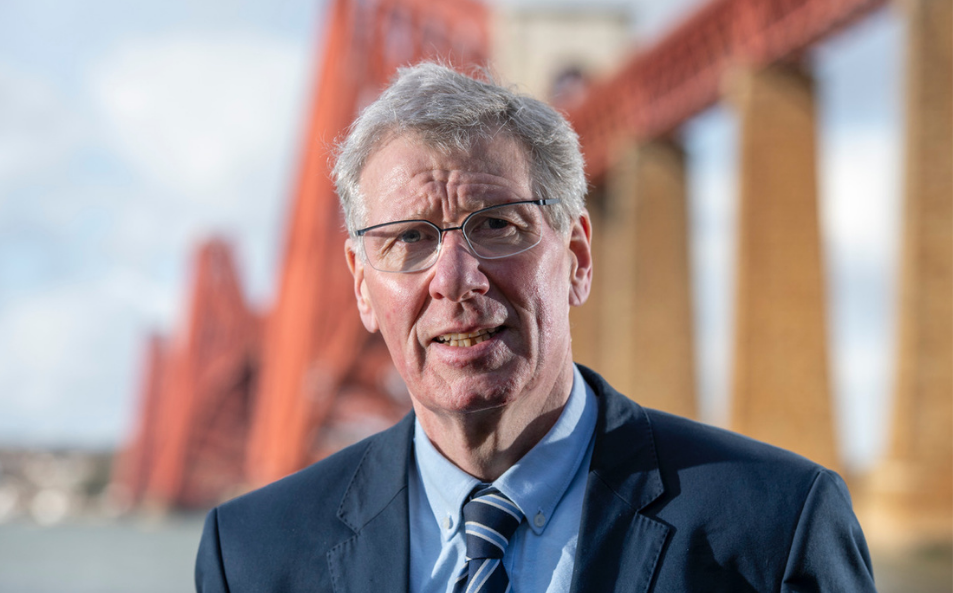 I was proud to be elected to Westminster in 2019 but it was as is so often said to settle up, not settle down. I’d stood for Westminster before though at a time when being an independence supporting candidate was for almost all, just a matter of flying the flag.

I’d been fortunate to have been elected to Holyrood and to have served in the first-ever SNP administration. After 2014 when we came close but sadly not close enough, it was time for me to do other things and for others to pick up the baton. I wrote books and watched from afar.

In 2019 I was asked to stand again and agreed to do so. It was to be for that one final push to set our country free. I was as proud to be with new Westminster colleagues as I had been with former Holyrood stalwarts. Our nation was under attack and our democracy being denied.

But the SNP I had joined almost 40 years before was no more. Party democracy was abandoned, disgraceful actions and machinations were perpetrated and so I left. But that has allowed me, along with my colleague Neale Hanvey to pursue the cause of independence that I have always held dear, and at last to seek to settle up not settle down.

Our actions in the Chamber were necessary. They were not taken lightly but forced upon us by the circumstances our country is facing. Scottish democracy is being denied and parliamentary procedure is being distorted.

Scotland has a mandate for a referendum and yet it’s refused outright by a charlatan of a Prime Minister. He even rejects a vote of no confidence, something that’s fundamental in a democratic chamber. He’s lost the support of his own party yet was comprehensively rejected by Scots in 2019, as has been every Tory PM during my lifetime. And indeed, so will be whoever succeeds him.

All this is happening though whilst Scots are suffering. We may be blistering in a heatwave, but a cold winter is coming, and it will be cruel for many. Already many are struggling to fuel their cars and those that do often find themselves paying to carry out their job, not just get to their work. There are pledges of Tory Tax cuts for the wealthy and plenty money for war and weapons of mass destruction. But total intransigence on an increase in mileage allowance for the low-paid who are providing vital services.

Scotland is energy-rich. Oil supposedly all gone in 2014 is now the UK's salvation and an offshores renewable bounty has arrived. We’ve more renewable energy that we need to power every home, yet it’s to be cabled south. The exploitation of our nation's resources and at a time when over half our people will be in fuel poverty. It is simply perverse that Scotland is energy-rich, yet Scots are fuel-poor.

It was for those reasons that we spoke out. There’s a price to be paid by us with suspension but so be it. I was not elected to administer the British State but to continue the drive for Scottish Independence. That the SNP takes titles such as Shadow Chancellor of the Exchequer and even more bizarrely Shadow Spokesperson for Wales and Northern Ireland I find incredible. Independence Parties do not seek to form, and can never do so in any event, a British Government. It’s not our Parliament and never will be. It’s rigged against us and all parties unite to block us.

The duty of independence MPs is to pursue Scotland’s cause and protect Scotland’s people. Room for manoeuvre in Westminster is limited as the government has all the cards. But meek and supine acceptance there cannot be. Other parties seeking independence have used it as a forum to pursue their democratic demands. Charles Stewart Parnell ensured that it would not be allowed to be a block to the march of the Irish nation and instead used it to promote Ireland's cause. Maxton and other Red Clydeside stalwarts spoke out, as did Neale and I, on issues and likewise were excluded.

The time has come for Scotland to demand its legitimate right to self-determination. Neither an acquiescent Supreme Court nor an intransigent UK Government can stand in the way of the Scottish people. The starting pistol for the campaign for independence has been fired by the First Minister, and there can be no turning back. The needs and wants of our people require it, as much as the legitimacy of our cause demands it.

All avenues must be used and that requires actions in all democratic forums, as much as peaceful demonstrations in our communities. After all independence MPs are in Westminster to settle up not settle down.

Wha would be a traitor knave.

Article originally featured in the Yours For Scotland blog, July 16 2022.