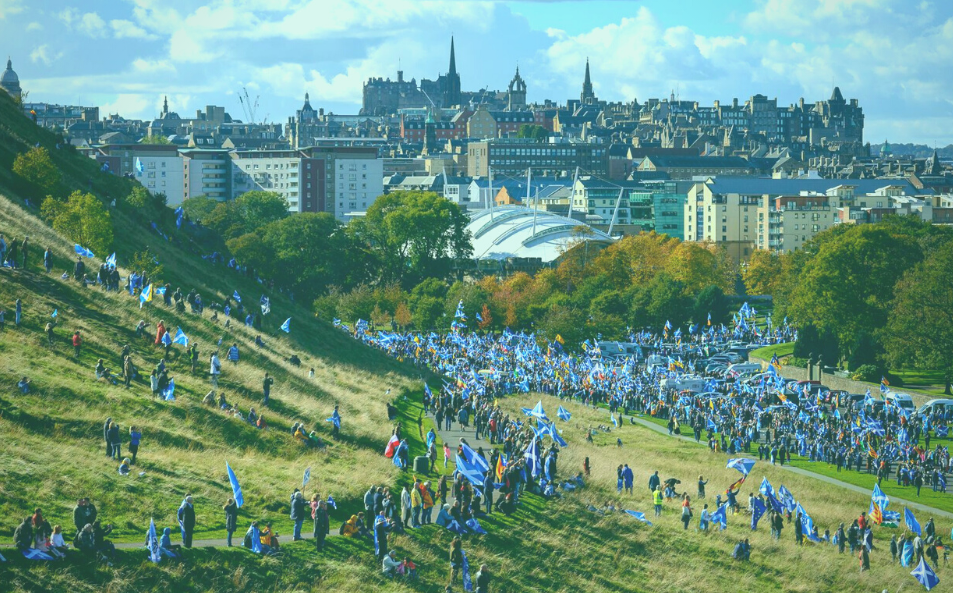 Reacting to the launch by the Scottish Government of the first paper in a series of “Building a New Scotland” papers setting out the case for independence ALBA Depute Leader Kenny MacAskill MP said:

“The Yes movement can and will unite to offer a credible alternative to the sleaze and corruption of Westminster encapsulated by the current occupant of Downing Street.

“It is the duty of the Scottish Government to implement its mandate, renewed in 2021, for a second independence referendum. In doing so it will have the support of the whole Yes movement. It is now for the Scottish Government to set out both the timetable and the means by which it will deliver an independence referendum by the end of 2023 with or without a Section 30 Order being granted by Westminster.

“A Scottish Constitutional Convention comprised of MSPs, MPs, council leaders and civic Scotland could play a vital role in asserting the democratic right of the people of Scotland to decide their own future. This is particularly the case if Johnson and his cohorts continue to reject Scotland’s democratic rights and can become both the basis and legitimacy for future action.

“The 2014 case for the Union no longer stands. It is right that people in Scotland be asked once again whether they want Independence because the strong UK economy within Europe which we were promised does not exist.

“Independence is the only way we can fully recover from Covid, use our massive energy resources for the benefit of our people, address the inequalities of wealth in Scotland, and rejoin the European family of nations.

“Independence is the best future for Scotland and we need to get on and deliver it as a matter of urgency.”