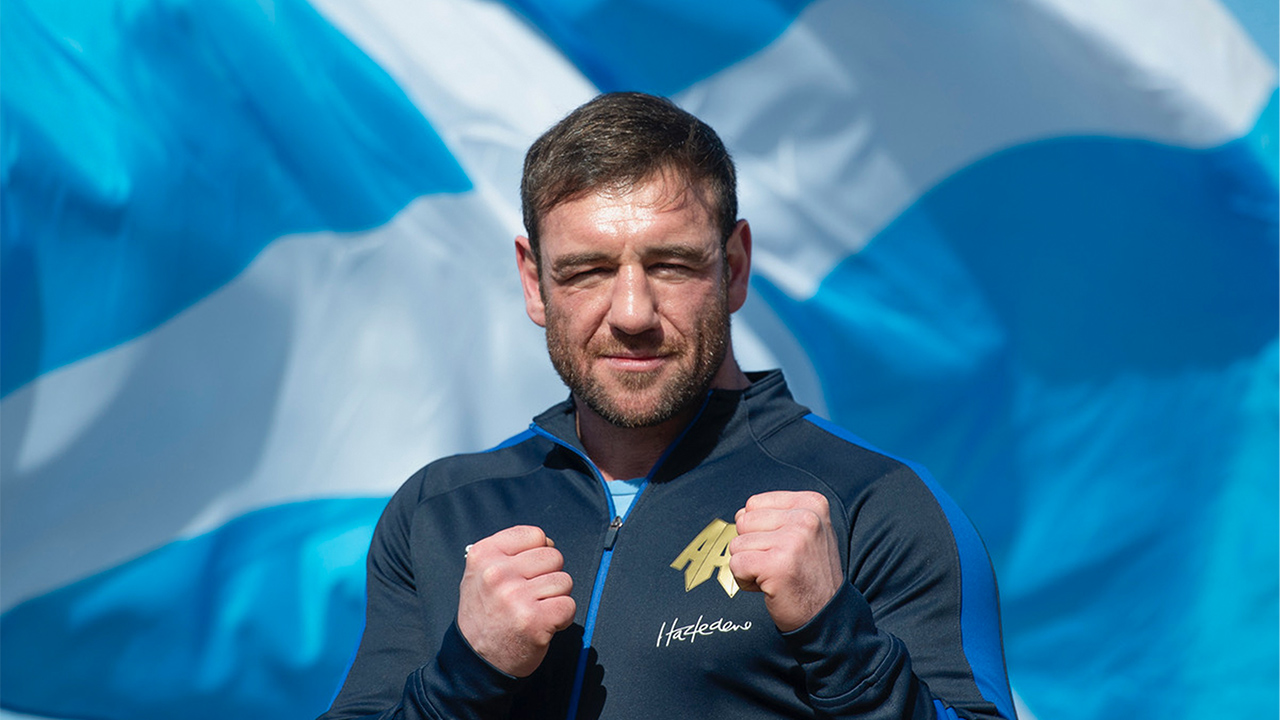 The ALBA Party want a MILLION young people across Scotland to be entitled to free access to Sports Facilities across the country as part of measures to help in the recovery from Coronavirus.

ALBA Party, led by Alex Salmond, who are aiming to deliver a “SuperMajority for Independence” by standing on the list in the upcoming election, believe that sports facilities across Scotland have become too expensive and risk pricing many children out of participating in sport.

The party would bring forward proposals to fund free access to sports facilities ranging from Golf, football pitches, gyms, and swimming pools for young people under the age of 18 if they have representation elected to the Scottish Parliament in next months election.

Across Scotland access to sports facilities has increased year on year, above inflation. Last year Sports Scotland’s Charges for sports facilities report showed in a review of benchmark prices that there was a 9.6% increase in the cost of golf to young people whereas swimming lessons increased by an eye watering 14%.

The report also shows a post code lottery in the cost for youth football teams to access training and match facilities. The cost per hour for an outdoor synthetic (3G) pitch is £16.50 an hour in the Highland Council area but in Edinburgh City, youngsters are charged a staggering £84 per hour.

ALBA candidate on the Lothians Regional list Alex Arthur wants the new Scottish Parliament to focus on making sport free to young people so that it can have a better impact on helping them achieve positive outcomes as the country recovers from the impacts of the Coronavirus. ALBA party believe that cost has made sport increasingly more difficult to access for young people as well as putting strain on the viability of youth sports clubs across Scotland.

Arthur, the former Commonwealth Boxing Gold Medalist and WBO Featherweight Champion of the World knows first hand how important sport is to improving the life chances of young people. The proposal will be incorporated in ALBA’s election manifesto, with the party set to have its final candidates policy event at the weekend, with the free access to sports facilities offering contributing to the party’s position on Health and Inequality.

“ Sport is well placed to be at the forefront of helping Scotland recover from the Coronavirus. It is clear though that across the country it is a lottery in terms of how affordable access is. By making access to sports facilities universally free to every young person in Scotland it gives every young Scot an equal opportunity to participate in sport.

“ This will be good for young people in many different ways but ultimately it will help our young people start a journey to a much fitter life, something which makes this policy one that Scotland can’t afford not to roll out. “ 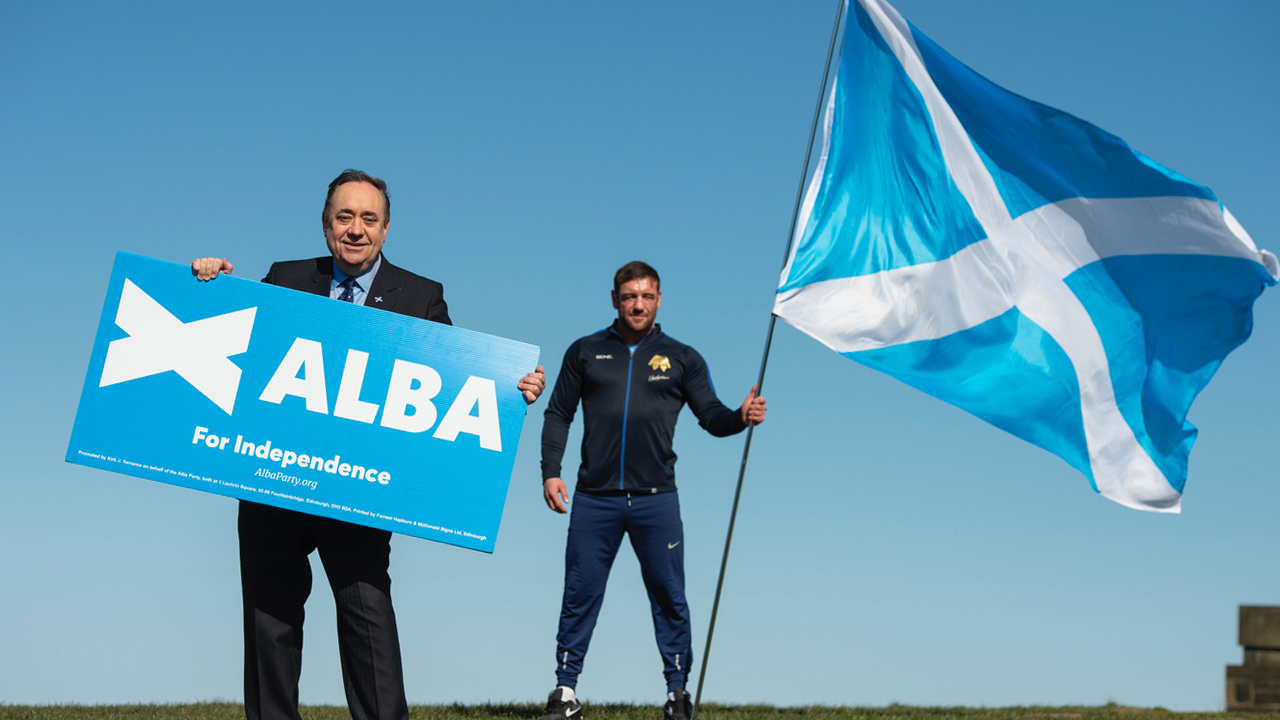 ALBA Candidate in the West of Scotland Cllr Chris McEleny believes that ALBA’s proposal to make access to sport free for young people will make a massive impact on improving local communities. The Senior Councillor believes that the approach will help sustain Sports Clubs across Scotland as well as having a longer term benefit on health and reducing inequality.

Commenting, McEleny who has represented Inverclyde for the past decade, a community which the latest SIMD data shows has the most deprived areas in Scotland, said:

“ All too often people tell me that there simply isn’t enough for young people to do, but a major barrier to that is being priced out of sport and exercise.

“ This policy has the potential to save the NHS half a billion in treatment costs, and it can help bring billions back into the economy. We have learned in the last year that weight was a key factor in the Coronavirus, as it is for many other issues faced by the NHS. By making access to sports facilities free for young people we will see an immediate benefit to communities across Scotland, and it would help address many of the interconnected issues that are factors of deprivation and health inequality. “

Delia Henry, who is also an ALBA candidate, and was previously Scotland Director for Diabetes UK has welcomed the benefits the policy can provide. She added:

“ Physical activity is an important part of a healthy lifestyle and improves both physical and mental health. All children and young people should do at least an hour of moderate to vigorous physical activity each day. This includes most sports and games. In Scotland, we have almost a quarter of a million children and young people between the agree of two and fifteen at risk of obesity and access to local grassroots sports would allow them the opportunity to have healthy lifestyles which would have lifelong positive impacts on their wellbeing.”

The ALBA party will conclude their candidates policy events at the weekend and the party’s full manifesto will be launched on Tuesday 20th April.

Across sporting facilities, juvenile charges are around 60% of Adult prices.

Total funding required to be provided to local government to fund delivery of policy: £206,019,403.