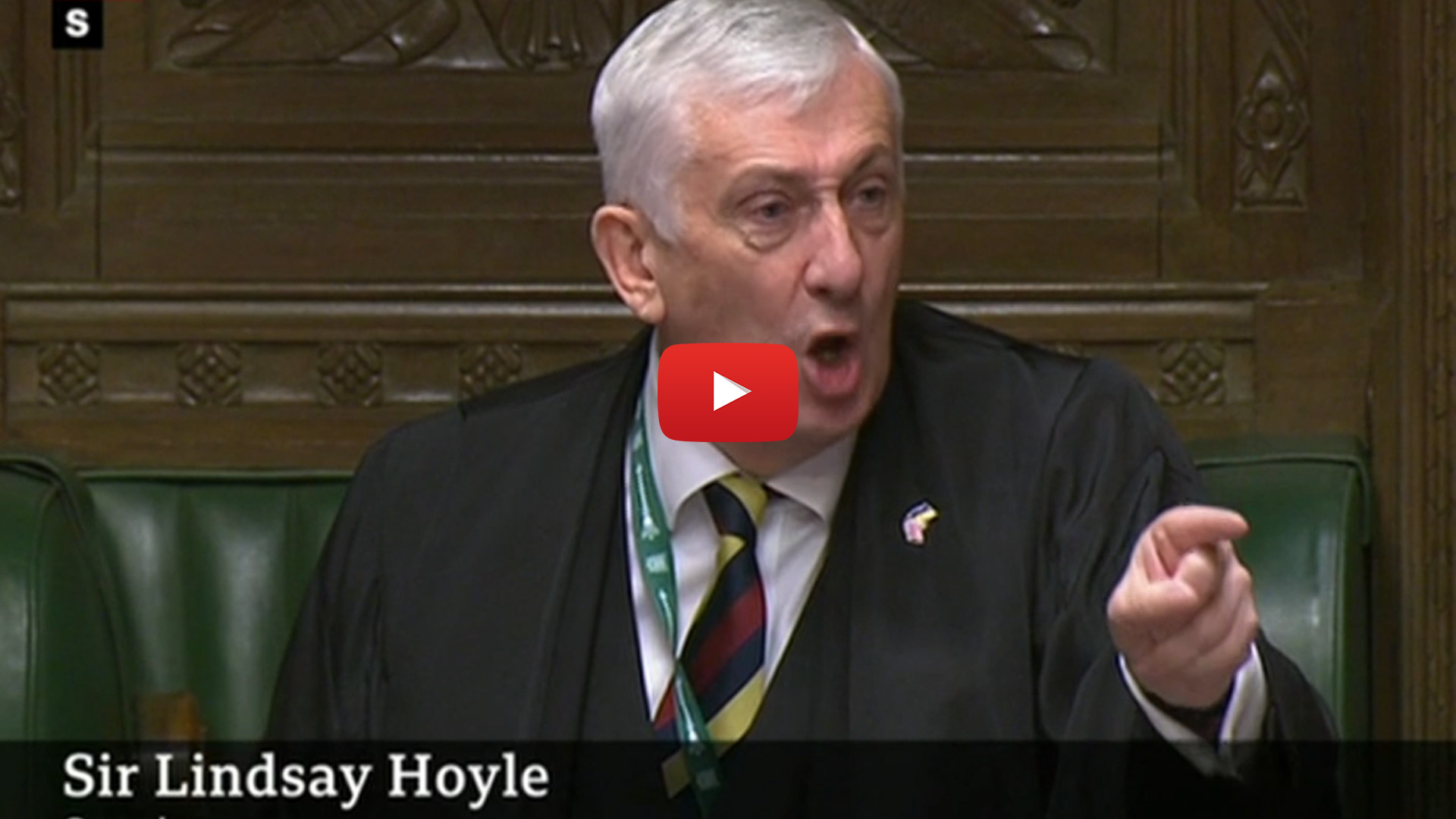 “Scotland’s mandate for an independence referendum must be respected. Scottish MPs are in Westminster to settle up for the people of Scotland, not to settle down.

“Scotland has a mandate for a referendum and this prime minister is denying Scottish democracy. Meanwhile, Scotland is energy rich but half of our people are facing fuel poverty, it is perverse. No Tory Prime Minister has been elected by the people of Scotland in my lifetime and that will be the same for the next.

Scotland’s voice will be heard and the people of Scotland will prevail. It’s time for independence.“ 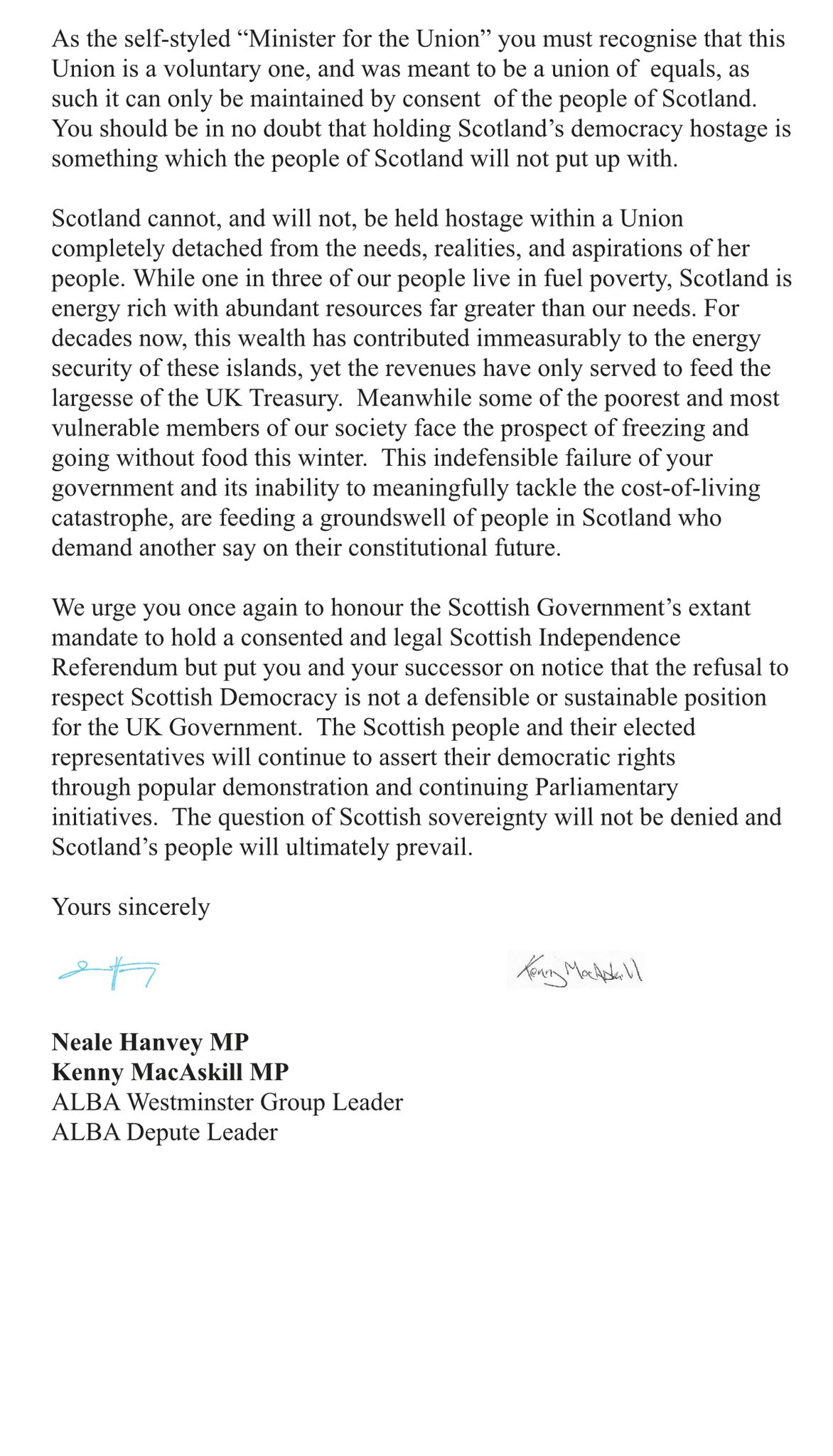