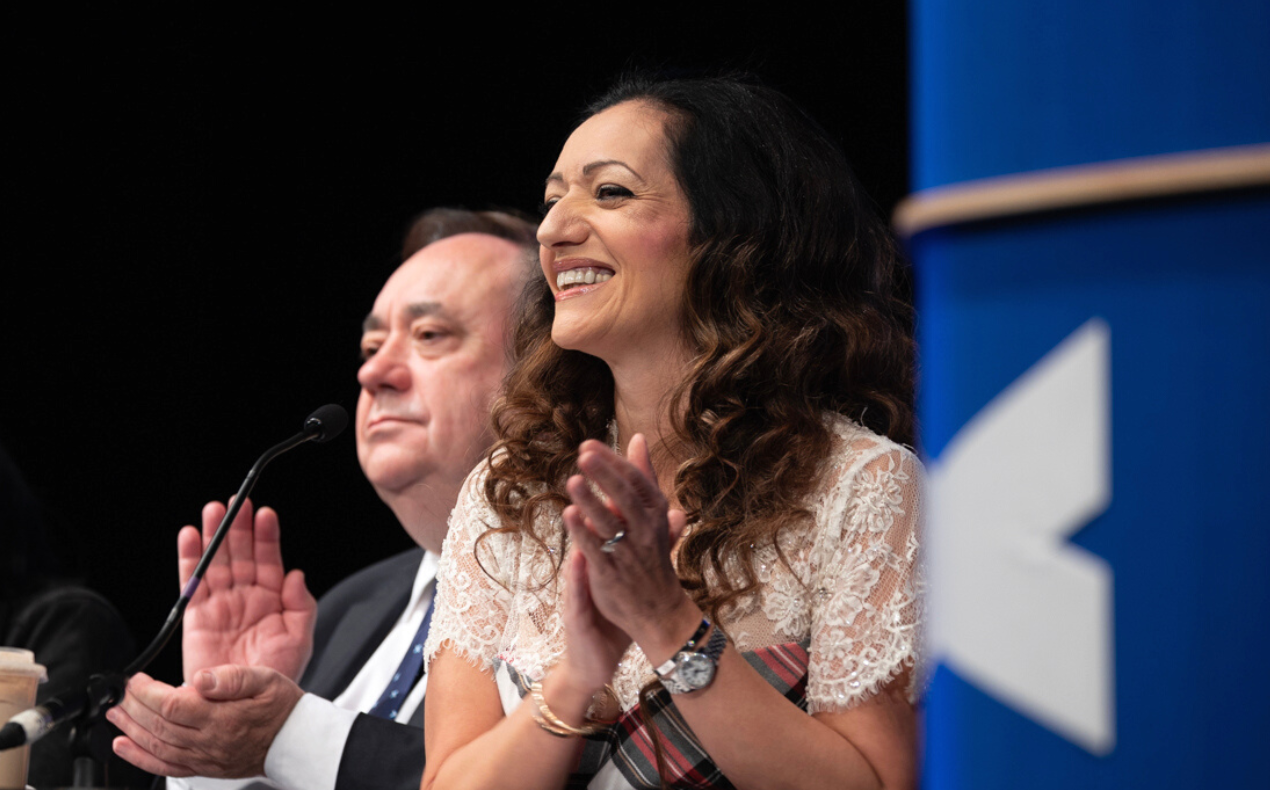 Commenting ahead of Alba Party’s independence assembly in Edinburgh this weekend, Party Chair Tasmina Ahmed-Sheikh has called on the Scottish Government not to abandon the referendum strategy of the independence movement.

“Immediately after the Supreme Court’s veto on Scottish democracy, the ALBA Party convened a National Assembly in Perth in November and hundreds of activists from across the independence movement attended.

“Many ideas were brought forward and we are holding a follow up Assembly open to the public on Saturday in Edinburgh with well over 300 delegates registered already. The Party will then set a formal policy on Independence strategy at our National Council next month.

“It is bitterly disappointing that the Scottish Government have abandoned the referendum strategy that helped create the modern independence movement. The Westminster establishment has never been weaker and has never been more lacking in international standing - this is the perfect set of circumstances to mobilise and bend Westminster to Scotland’s democratic will. If Alex Salmond was still First Minister, against this backdrop, Scotland would be independent by now. 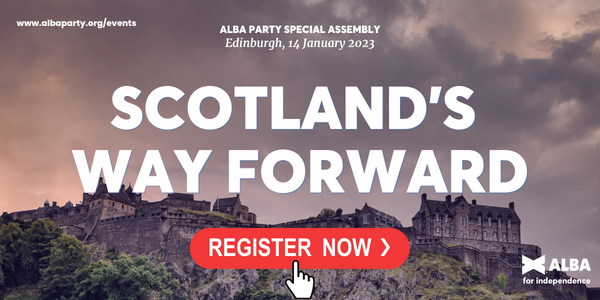